Kids Guide to the Real Meaning of Halloween 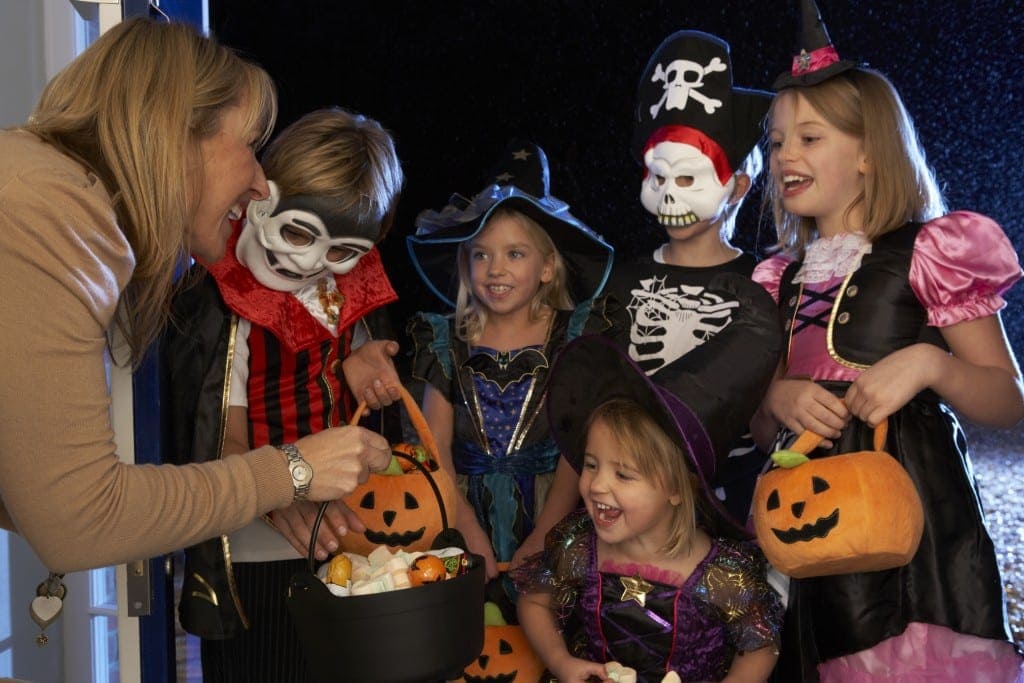 What is Halloween based on?

Despite rumours to the contrary, Halloween is not an American tradition! Despite ‘commercialising’ it, the real meaning of Halloween (or Hallowe’en) can be traced back to its ancient origins dating back to the ancient Celtic festival of Samhain (pronounced sow-in). The Celts, who lived 2,000 years ago in the area that is now Ireland, the United Kingdom and northern France, celebrated their new year on November 1.

It is a Western Christain tradition devoted to remembering the dead including saints and martyrs.

Why is Halloween celebrated on 31 October?

Why do people dress up for Halloween?

Dressing up in costumes has its origins with the Druids and is said to have been done to keep themselves safe from evil spirits.

In modern times, Halloween is celebrated, mostly by children, by ‘trick or treating’ and wearing costumes and going door to door in their neighbourhood.

Why do People ‘Trick or Treat’ for Halloween? 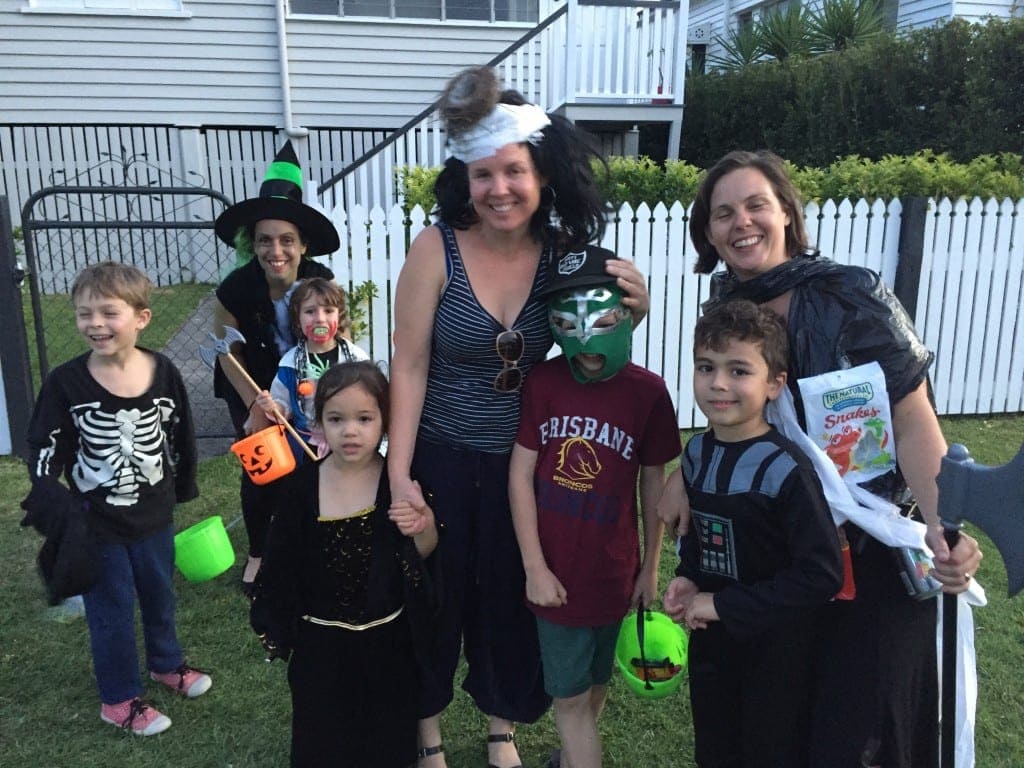 Beginning in the Middle-Ages, children and sometimes poor adults would dress up in the costumes and go around door to door during Hallowmas begging for food or money in exchange for songs and prayers, often said on behalf of the dead.  This was called “souling” and the children were called “soulers”. This has been adapted to our modern day dressing up and ‘begging’ for sweets when going door to door on October 31.

What else do people do to celebrate Halloween?

The meaning of Halloween – remembering the dead

So, now you know! The facts about Halloween including the meaning of Halloween. Remember, this year, when you hand out sweets or shepherd your children through the streets, remind the kids about the deeper meaning of the event: that death is no barrier to love and we can hold those dear to us in our hearts and minds forever.

One response to “Kids Guide to the Real Meaning of Halloween” 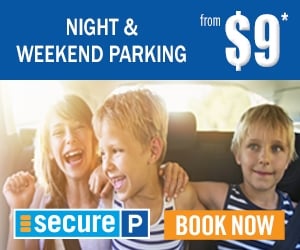