Home » Why Does Wind in Brisbane Make Kids Crazy?

Why Does Wind in Brisbane Make Kids Crazy? 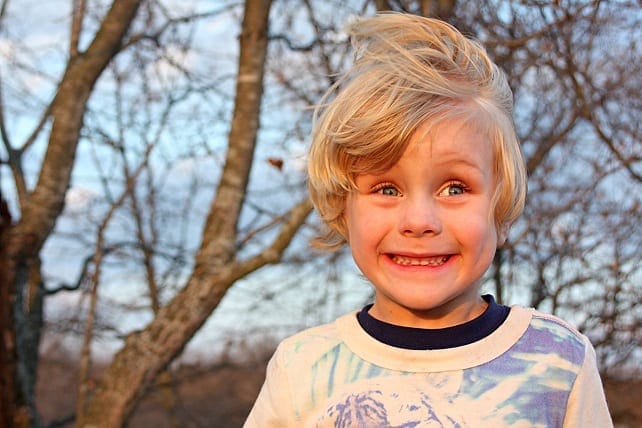 We’ve all been there… we’ve all seen it… windy weather and children’s behaviour are linked! And at certain times of the year, Brisbane is subjected to windy and even cold (sssshhh, don’t tell anybody down south!) days that makes kids crazy and parents and carers pull their hair out.

There is a certain weather pattern that, when parents and carers get up in the morning, they think ‘oh oh… we’re in for a crazy day!’… wind is one such event (rain ranks a close second in my opinion!)

So my inner nerd got up at 5am this morning to figure it all out on Brisbane’s behalf – just why does wind in Brisbane make kids crazy?

Why does the wind affect children’s behaviour?

Some more realistic explanations as to why wind affects kids:

Research into wind and kids behaviour

A research project in Auckland, New Zealand strapped pedometers to children of both genders and whilst they found clear or direct result between temperature and kids activity it found no clear different activity levels when the research was taking wind speed into account.

However, in the UK, researchers looked into the actual behaviour of kids on windy days and found that the speed of the wind definitely could be linked to behaviour. Or more accurately, the significant change in the weather and wind pattern did have a direct result on kids behaviour.

Ions in the air affect behaviour – (click on ions to see that ions are atoms that are either positively or negatively charged – not neutral). When there are loads of positively charged ions blowing around in the air they have a physiological affect on certain populations: children, the elderly, the sick and those under pressure or stress are particularly affected. Research shows that positively charged ions have the ability to cause erratic and poor behaviour, particularly in children (but adults are not immune, so bear in mind that you too may be affected whilst parenting on windy days!)

Where the wind in Brisbane comes from

So, the thing here is, that wind is all about air pressure. Wind is the direct result of the horizontal difference in air pressure moving around the Earth’s service. And it’s the sun that heats (or doesn’t heat) the air. Seeing as the Earth is in different parts of day and night and summer or winter at every point in time, the air is heated at different rates. This causes different ‘pressures’ to travel around the Earth – they are the ‘lows’ and the ‘highs’ we see on the weather maps on the television news! 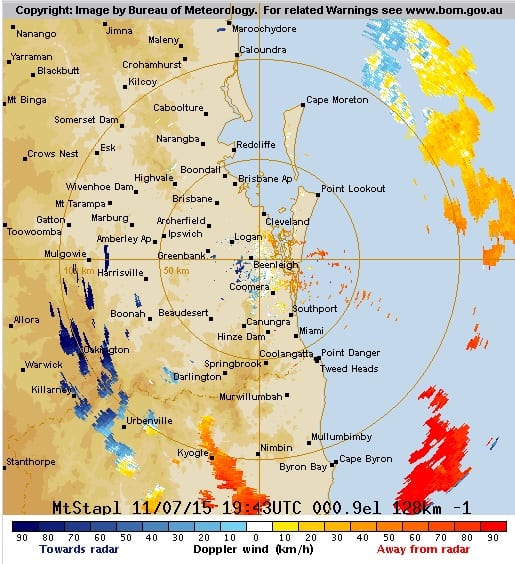 The reason for the winds in Brisbane are because of a current low front further south in New South Wales (they’re not just rubbish at football, we can blame the weather on them too!) With single degree temperatures and possible snow in Victoria and some parts of New South Wales, the air pressure changes are being felt all the way to Brisbane!

How to calm down kids in the wind

So we know that the wind does affect children’s behaviour, here is what you can do about it:

There is certainly something about windy days and kids behaviour. Parents know it. Children know it. Teachers know it. Seriously…. my DOG knows it!!! Wind in Brisbane makes kids crazy but now that you are armed with the why and the how to deal with it, you too shall survive! Good luck!

Five Ways to Raise Fearless Kids
How To Get Kids To Eat Salad (It CAN Be Done!)
Places in Brisbane to Take Kids Who Love Outer Space!
Tips for creating a 7-day routine | The Importance of Routine for Kids
Tweet
Pin
Share26
26 Shares