Home » Is There Such Thing as a Safe Insect Repellent During Pregnancy?

Is There Such Thing as a Safe Insect Repellent During Pregnancy? 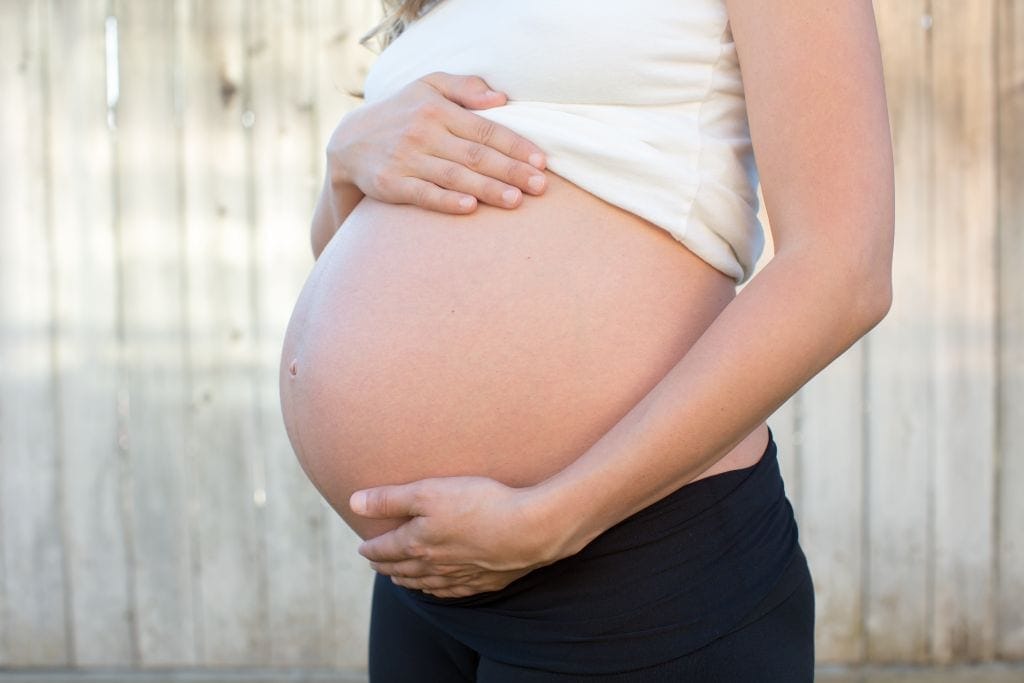 Even if you’ve never heard of Zika, Ross River virus, or, Barmah Forest virus, having your feet and legs ravaged by mozzie bites at a time when you struggle to even see your feet is not much fun.  So, is there such a thing as a completely pregnancy safe bug spray?

DEET is the active chemical found in insect repellents such as Rid and Bushman’s.  It’s actually not an insecticide like many people believe, it doesn’t kill mosquitoes, just makes it harder for them to find you – in fact this is pretty much how all mozzie sprays work, by making it harder for mosquitoes to detect you or deterring them from coming close enough to bite.

DEET has been in use since the 1950’s and it’s been used by a lot of people all around the world since then.  Animal studies have shown that DEET does not increase the risk of birth defects and it’s listed as a safe chemical to be used by pregnant and breastfeeding woman by the American EPA.  But a word of caution before you run out and spray yourself from top to toe in DEET, a 2010 study published in the Journal of Occupational and Environmental Medicine found an association between the use of insect repellent in the first trimester of pregnancy and an increased risk of hypospadias, a birth defect in boys where the opening of the penis is in the wrong place.  It’s important to note that this study did not actually look at the type of mozzie spray or even the frequency of use – they made a big assumption that the mozzie sprays were DEET based as this is the most popular and widely used insect repellent.

What we do know for certain is that DEET is absorbed into the body through your skin and that it can cause central nervous system side effects in some people, especially children – in fact it’s recognised as a toxin to the nervous system.

There is no doubt that DEET is an effective mozzie deterrent so if you choose to use it as an insect repellent during pregnancy, choose the lowest strength possible (under 10%) and apply to your clothing rather than your skin.  Higher strengths, provide longer protection time they are not stronger or more effective at repelling mosquitoes.

Picaridin is the bug repelling ingredient in odourless mozzie sprays such as Aeorogard Odourless.  Choice Magazine rates it as effective as DEET in repelling mosquitoes.  It’s been used in Australia since the early 1990’s and is generally recognised as safe for pregnant and breastfeeding women, however, keep in mind that DEET has been used since the 1950’s and it’s only in very recent years that it’s safety for pregnant woman, children and infants is being questioned.

Despite its naturally demure sounding name, extract of lemon Eucalyptus is neither an essential oil or entirely natural.  It’s a chemical known as PMD or para-menthane-3,8-diol that originated from the lemon Eucalyptus, an Australian native.  Tests show that extract of lemon Eucalyptus performs much better than essential oils against mozzies, but is it safe in pregnancy?  The answer is a frustrating, we just don’t know.  It hasn’t been around long enough and there just isn’t enough data to give a firm yay or nay.

It’s generally not recommended in children under 3 years because in the words of the Environmental Working Group, “its dangers to children have not been thoroughly explored”.  It’s often found in combination with essential oils which carry a risk of allergic reactions.

Most natural mozzie repellents rely on varying combinations of essential oils, especially Citronella, Lavender and Tea Tree.  There is no doubt that they smell nicer than their chemical cousins but in regards to mozzie repelling power they are poor contenders.  They do work, just not for very long, which means more frequent applications for protection from mozzie bites.  If I were going hiking in an area known to be infested with Malaria infected mozzies, I probably wouldn’t pack an essential oil based bug spray.  But then, if you’re pregnant, hiking through swamps and dense undergrowth probably isn’t even on your radar of remote possibilities right now.

Toxicity risk for these type of bug sprays is pretty low.  They can cause skin irritation and allergic reactions in sensitive people and many pregnant women are simply overwhelmed by strong smells.  Like any chemical compound natural or synthetic, there is always the risk of unknown and unanticipated adverse reactions.  The fact that essential oil based mozzie repellents have to be reapplied so often also increases the potential for reactions.

So which insect repellent is the safest?

Unfortunately there are no clear cut answers to this question – there are potential downsides to each option.  You do need to weight up the risks to benefits of insect repellent safety vs. potential disease transmission from those pesky flying hypodermic syringes, also known as mosquitoes.

Most of the mosquitoes that carry the really nasty viral infections, including Zika, are generally only found in tropical areas such as far North Queensland, but Ross River and Barmah Forrest virus have been contracted in areas around Brisbane and Sunshine Coast.

So if you’re looking for a safe insect repellent during pregnancy, choose the lowest strength, wear clothes that cover as much of your body as possible and spray your clothing to prevent and minimise absorption into your blood stream through your skin.