Home » Places to Take Kids Who Love Pirates Around Brisbane

Places to Take Kids Who Love Pirates Around Brisbane 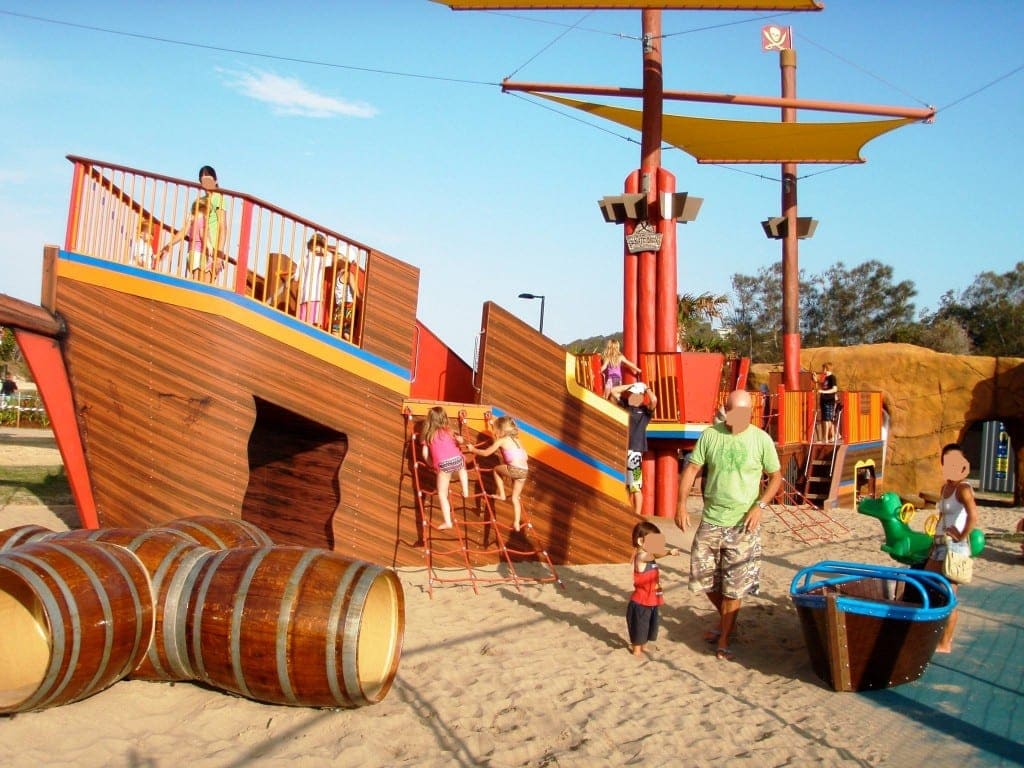 Are the little people in your house obsessed with all things pirate and you’ve got your heart set on finding pirate places for kids? Are your kids more likely to answer to “Feathersword” or “Bluebeard” rather than their own names?

We’ve compiled a list of cool places for pirates… err.. we mean for kids in Brisbane who love pirates! Some of these spots are quite close to home but some will require adventurous day trip travel! Be amazed, engaged and excited finding pirate places for kids and learning about the places in history and culture alongside your children. Read on to find out more, me hearties!

Brisbane and the coasts play host a captain’s bounty worth of pirate places for kids with themed playgrounds where you can host your very own pirate party. Let your tiny tots’ imaginations run wild as they sail their boats, look through telescopes to shout ‘land ahoy’ and make treacherous traitors walk the plank! Set sail to these destinations: 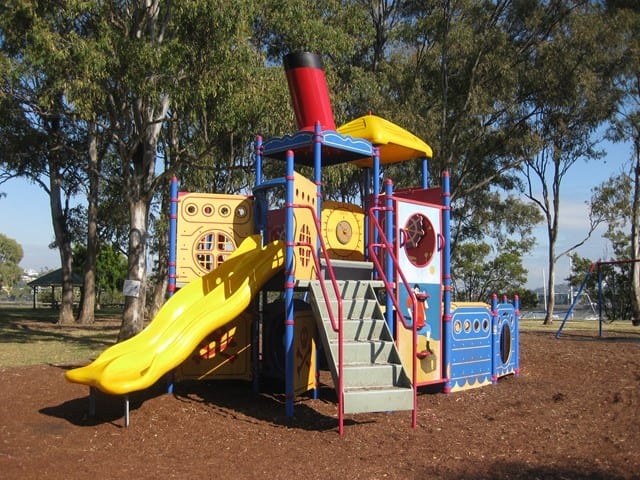 If your little buccaneer is craving a more tangible experience, there are real shipwrecks around Brisbane for your to journey to. Throw in a dig for treasure and a fish and chip lunch and it’ll be your little pirate’s dream come true! 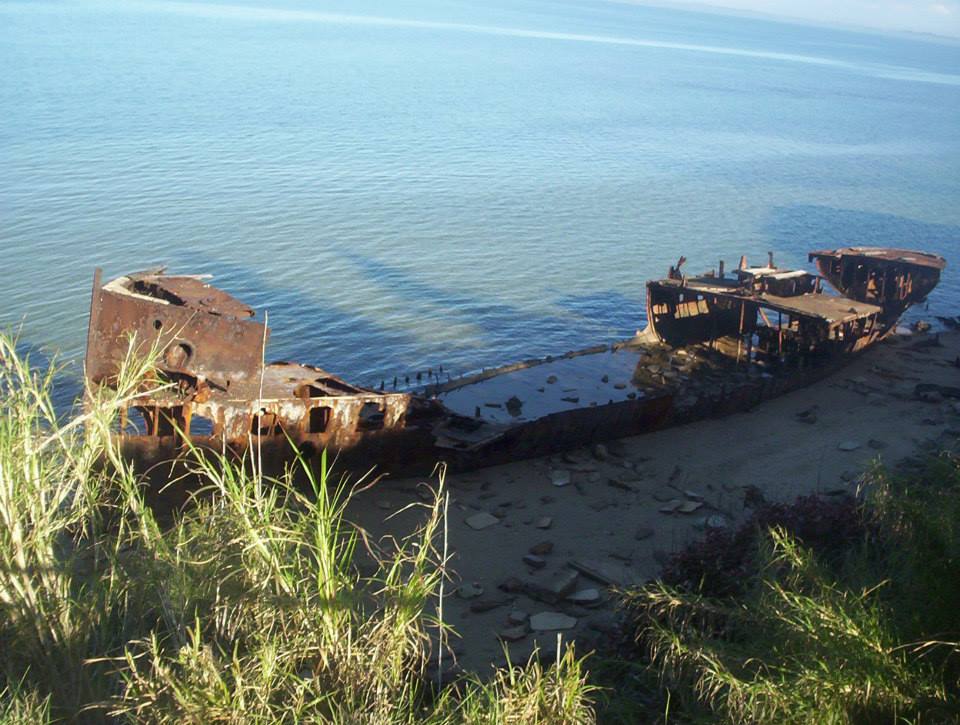 Here you’ll find the HMQS Gayundah. This ship was run aground in 1958 to preserve the foreshore and has been there ever since. It first entered service in the Queensland Maritime Defence Force in 1884!

Bulwer is home to the Bulwer Wrecks – three boats rotting on the beach directly in front of the Bulwer township. They were scuttled over the course of 1930 and 1931 to form breakwaters to make it easier to load and unload ships in the local area.

Here you’ll find an artificial reef that holds fifteen ships now covered in sea life. It was first created in 1963 and is now known as a world-class snorkelling site – a great idea for older kids!

We loved our day trip snorkeling on the Tangalooma Wrecks.

All aboard the SS Dicky! This boat wrecked in heavy seas way back in February 1893 while travelling from Rockhampton to Brisbane. An ancient wreck for swarthy pirate kids to check out!

Look for the Maheno. You’re not allowed to climb on it or get too close because of it’s deteriorating state but it’s still extremely impressive to look at and would make for some incredible photos.

If you like planning day trips with a theme, or have a little one who has a particular passion, these other day trips might suit you too!

Currumbin Rock Pools - Rocking Day Out with Kids
9 Tips for Surviving the School Holidays
How to Host a Street Party for Halloween
Giant Yard Games are the 'Must Have' Gift for Kids This Year!
Tweet
Pin
Share53
53 Shares