Home » How to Deal With Bites and Stings

How to Deal With Bites and Stings 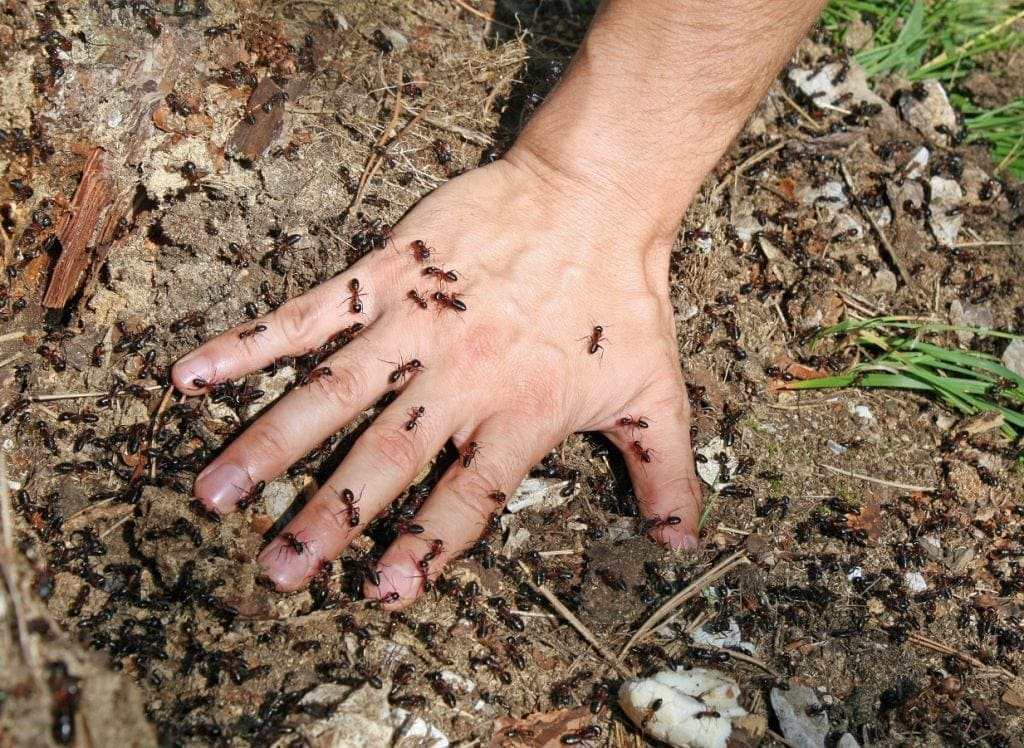 Summer in Queensland is a great time to get out and about with your family. But if you encounter one of these ‘less than friendly’ natives, here are some first aid tips for your family. By Susan Teerds of Kidsafe QLD.

Children are more vulnerable to stings and bites because they are less cautious than adults and more likely to get close to venomous creatures with boys more likely than girls to receive a bite or a sting! Because children have smaller bodies and weigh less than adults, they are more susceptible to the effects of venom.

Most often, children are bitten or stung around the home, garden or garage, and bites and stings are more common in the warmer months of the year. Snakes are more commonly seen and are more aggressive during the warmer weather, when they are hunting for a mate (often in January).

Most deaths are from anaphylaxis, a severe allergic reaction that can cause parts of the body to swell up (usually face or throat), preventing a child from breathing. In severe cases, children may go into shock within a few minutes and the heart can stop.

For 24-hour advice on poisonings, bites and stings, call the Poisons information Centre – 13 11 26.

Prevention of Bites and Stings is Better than the Cure 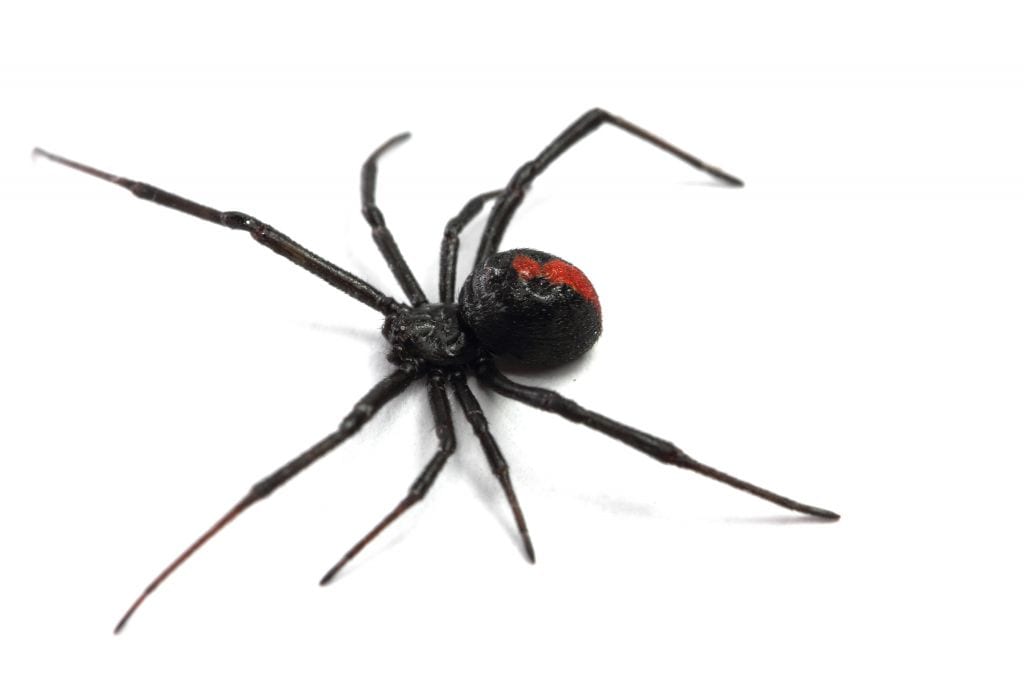 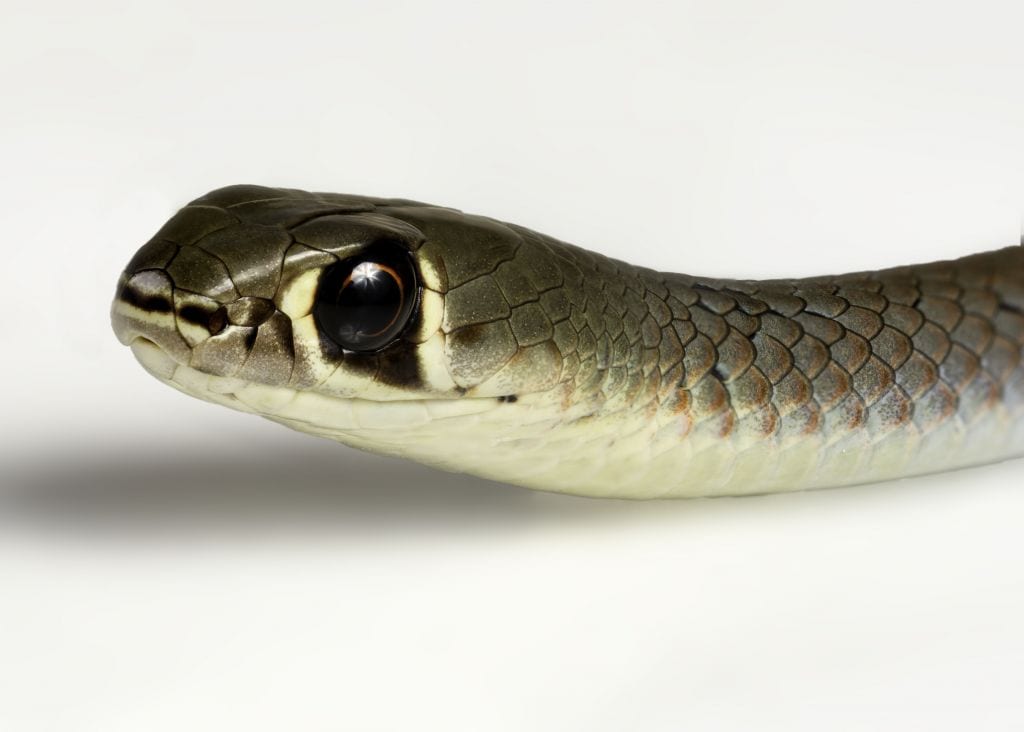 Dangerous snake bites in Australia are usually due to five main species – brown snakes, tiger snakes, black snakes, taipans, and death adders. In Queensland, snake bites requiring hospitalisation are mostly due to brown snakes. Children are mostly bitten on the lower leg or foot. Symptoms include pain and swelling at the bite site, muscle tenderness/weakness, drooping eyelids, change in vision, paralysis and difficulty in breathing. It can be difficult to identify poisonous snakes from non-poisonous varieties, so if your child is bitten by any snake, seek urgent medical care. 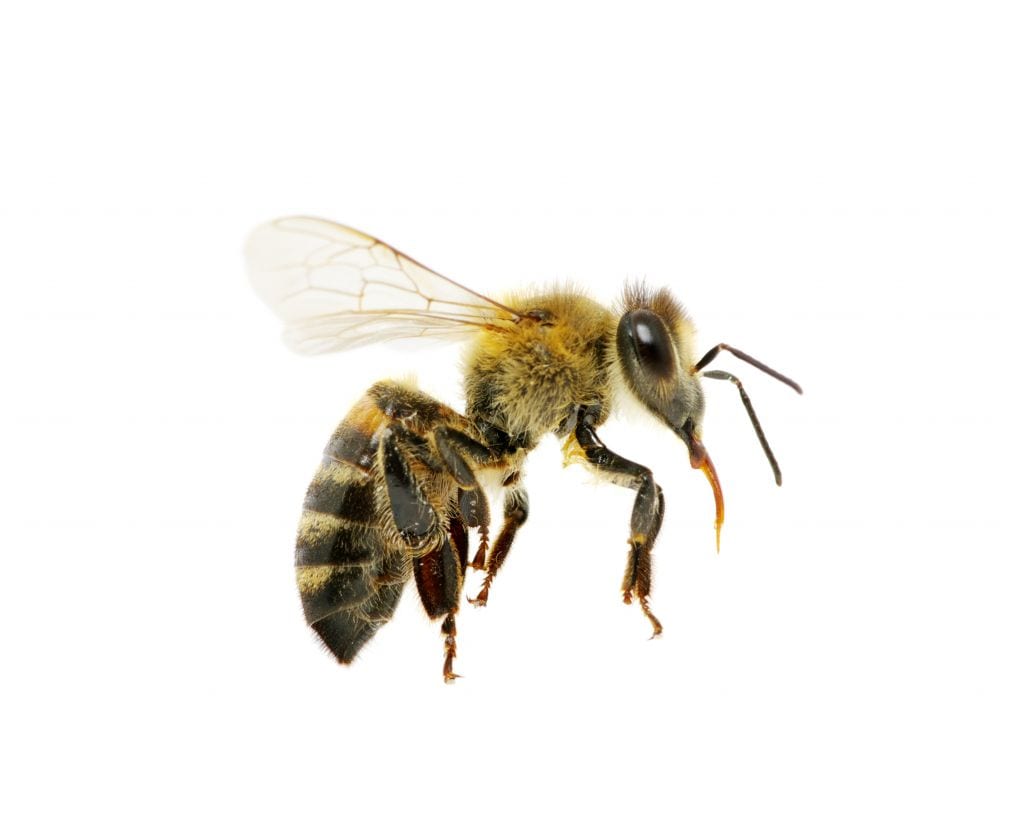 Pain and swelling at the site of the sting are common. Stings from bees and wasps are not usually serious, but an allergic reaction to the sting may occur, which can be life-threatening.

Tick bites mostly occur on the face, head or neck, but can be found elsewhere. Tick bites are usually harmless but if the tick remains in the body, paralysis can occur. Symptoms include general unsteadiness, drowsiness, blurred vision, and muscle weakness (arms, legs or face).

Ant bites are common on the arms and legs. Redness, pain and swelling at the bite site are the most common effects of an ant bite.

How to treat spider bites:

Keep the child calm. If you suspect that your child may have been bitten by a redback spider or a funnel-web spider, call 000.

How to treat snakes bites:

Treat any snake bite as serious. Keep the child calm and still, apply a firm bandage over the bite area and bandage the whole limb. Use splints to prevent movement of the limb. Do not attempt to catch the snake and do not wash the wound. A sample of the venom is required to identify the snake. Seek urgent medical attention.

Remove the sting by scraping it off with a fingernail without squeezing. Do not squeeze or pull. Wash the area and apply ice to reduce pain and swelling. Seek medical attention if an allergic reaction occurs.

How to deal with ticks:

Using fine-tipped tweezers, grip the tick behind the head as close as possible to the skin. Gently pull the tick straight out with steady pressure. Do not squeeze or attempt to kill the tick. Seek medical advice.

How to deal with ants stings:

Apply ice to the affected area.

How to teat Jellyfish stings:

Bluebottle stings should be doused with warm (not hot) water. If your child is stung by a box or irukandji jellyfish, wash the area with vinegar and seek urgent medical attention. 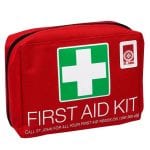 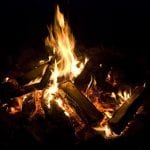 Camping Safety – What You Need to Pack 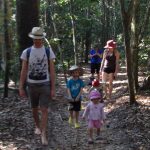 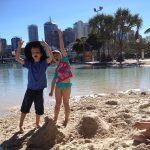 Chinatown Brisbane with kids - What's on for families?
Five Ways to Raise Fearless Kids
How to Choose the Right School (Because I Chose the Wrong One!)
Supercharge your family photos with the Adorable App
Tweet
Pin
Share16
16 Shares