The FULL list of Brisbane Skate Parks | & Moreton Region too! 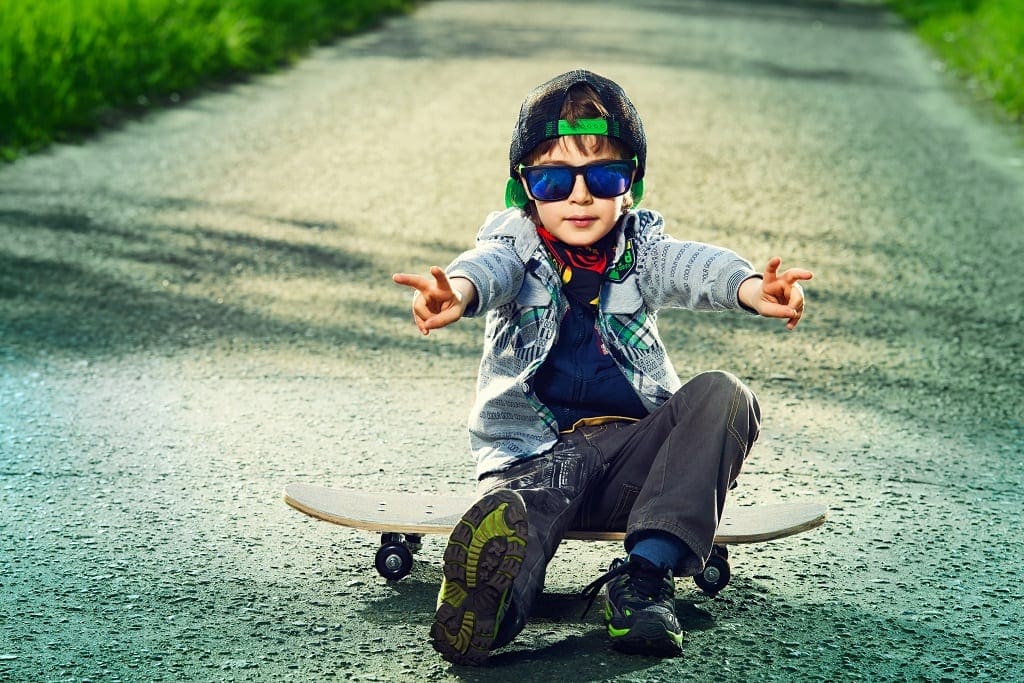 Looking for the best skate parks Brisbane has to offer? Check out our list of local skate parks right here!

Playing outdoors is a guaranteed way for kids to stay active and healthy. At the moment, one of the most popular outdoor hobbies for kids is skating. Whether it’s skateboarding, roller-skating or even scootering, riding on any set of wheels provides a fun skill-building activity that all ages can enjoy. For skating fanatics who are sick of rolling on the sidewalk, there are plenty of Brisbane skate parks available in the Brisbane City Council Region to practice on.

These local skate parks feature more than just flat surfaces to roll on. They also include bowls, ramps, stairs, pipes, rails everything that a hardcore skater dreams about. With so many things to do, each skate park is perfect not only for experienced skaters who want to practice their tricks; they’re also designed for beginners who want to improve their skating skills.

Where are the Skate Parks?

When it comes to local skateparks, you can be certain there’s no shortage of them in Brisbane. With over thirty local skate parks in the Brisbane City Council Region to choose from, including the Northside and Southside, you can be sure there will be one close by to your home. 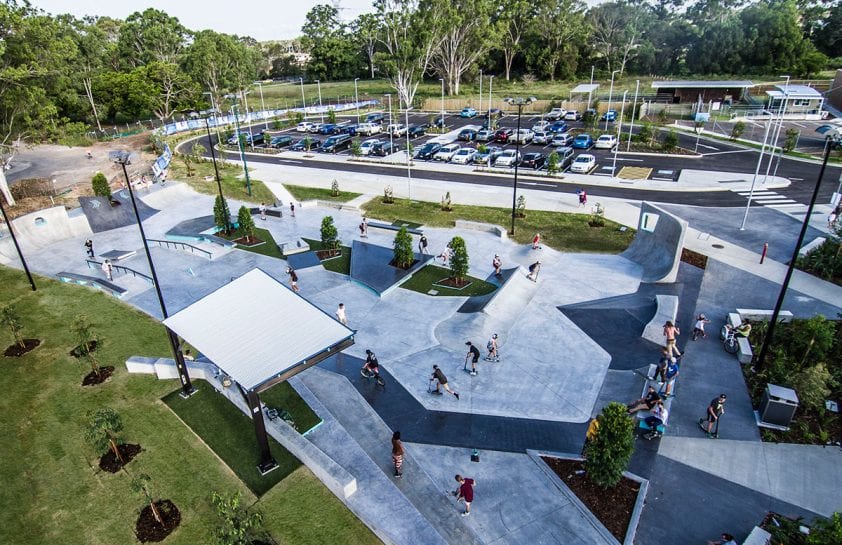 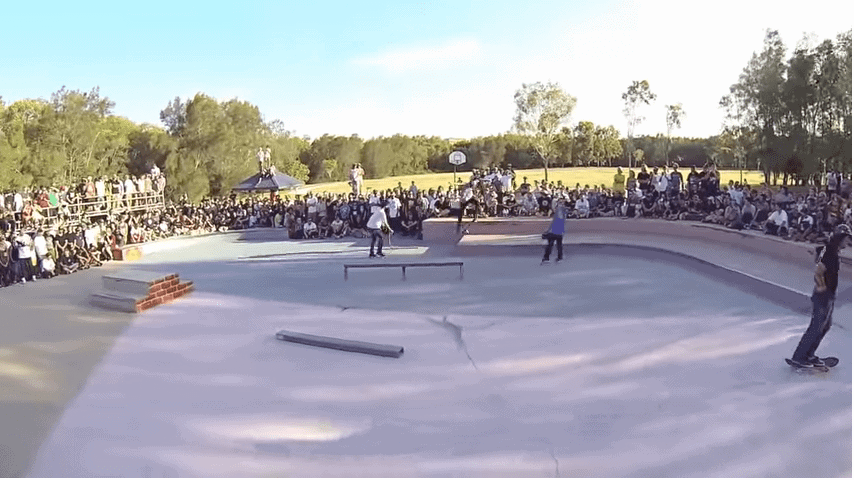 The Coorparoo Skate park is located approximately 5km south east of the Brisbane CBD at 92 Cambridge St, Coorparoo. The skate park is within easy walking distance to the Coorparoo Train Station or you can catch a BCC bus! This is one of the most popular skate parks in Brisbane.

This is a well put together street style type of skate park with a section that has plenty of flat rails and ledges on one side. The other half of the section has two large banks either side of a funbox. Next to the park is a great metal trick half pipe with low cutoff transition. It’s quite wide – 24 foot with two height sections about 5 and 6 foot. It’s in pretty good condition and is pretty smooth to skate on.

Families with kids in the Moreton Bay Region have over a dozen skate parks to choose from.

Who manages the Brisbane skate parks?

For more information about these developments or to keep track of any new ones, check out the Brisbane City Council website (linked above).

Be prepared for skate parks!

It is important to remember that skate parks in the Brisbane City Region are unsupervised public areas. This means that anyone can have access to the skating facility at any time.

For safety and security reasons, it’s important that parents or guardians supervise children who wish to use the skate parks. If you have independent teenagers, ensure they are accompanied by friends and that they have a mode of communication on them in case there is an accident or emergency.

If you’re still concerned about the safety of your young skaters among their older counterparts, there is another solution. As well as maintaining and constructing skate parks, the Brisbane City Council also offers skateboarding coaching clinics over the school holidays as part of their ‘Chilled Out’ program. Along with teaching the basics of skateboarding, these clinics also teach young skaters skate park etiquette. This includes explaining the importance of waiting their turn at a safe distance, wearing protective gear and respecting their fellow skaters.

This program is offered to 10-17 year olds who are interested in skateboarding. To see when the next session is on or to book a place, click here.

Skating is a fun hobby and a rewarding sporting activity. By giving your kids the chance to skate at a local skating park, you can be sure they will continue the sport for years to come.

For more great parks in the Brisbane City Region for practicing skating or cycling, click here to see some of our favourite places!

Dreamworld – the BIGGEST Fun for Toddlers and Pre-Schoolers
Victoria Park Playground | Family Friendly in Herston, Brisbane
My kid's in a cast! What are some things to do with a broken arm?
FREE School Holiday Fun Gold Coast, Tweed & Byron
Tweet2
Pin1
Share45
48 Shares