Home » Teaching Character to our Children | Here’s How & Why!

Teaching Character to our Children | Here’s How & Why! 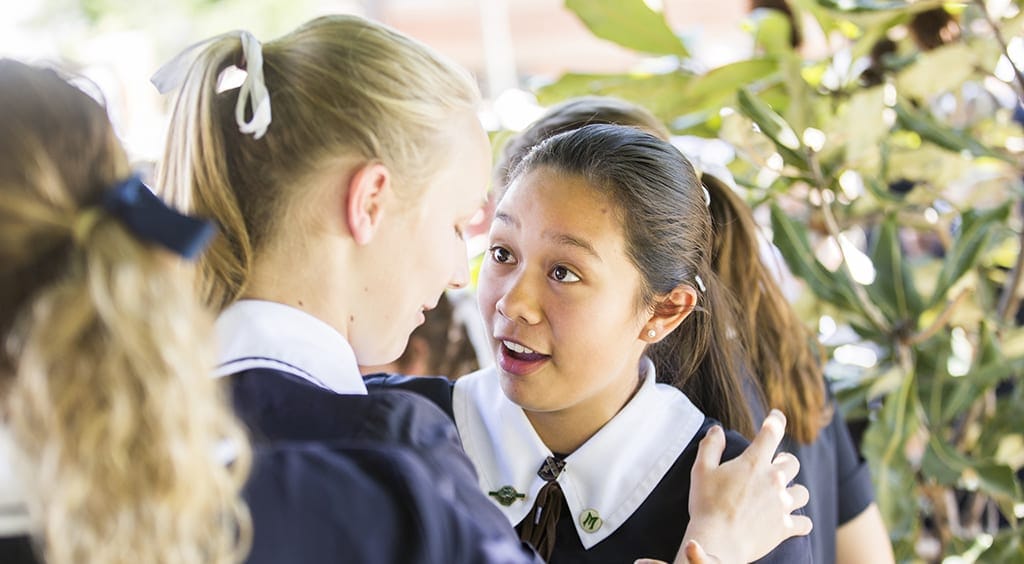 The Cambridge Dictionary defines character as the particular combination of qualities in a person that makes them distinctive. Character is also defined as the moral qualities of a person. But can character be taught? And if so, how? St Margaret’s School, in Ascot writes for us…

These days we receive too many examples of poor behaviour through the news, social media, reality television, even some of our politicians, that the tide feels against us when it comes to teaching character to our children.

Can you teach character?

Principal of St Margaret’s Anglican Girls School Ros Curtis says that while ‘teaching character’ cannot be taught like a subject, schools can do much to inform the growth of an individual child and nurture ‘good character’ through the provision of personal development programs, community service opportunities, and high expectations from all students as to their standard of behaviour.

The saying ‘it takes a village to raise a child’ is certainly true when you speak about building and nurturing character.

Children who are surrounded by good role models will instinctively pick up those character traits. And it is the responsibility of all members of our community to be those role models – from school staff and parents to the children themselves.

Ms Curtis said the school recently launched “The St Margaret’s Way“, which is an explicit expression of the type of community the school aspired to build every day, where every member feels valued and respected.

The St Margaret’s Way is underpinned by the school’s six values – Spirit, Faith, Integrity, Courage, Respect and Passion – representing the character traits being nurtured in the students.

One of the many reasons families will choose a school will be the fact the values upheld there match those upheld in their own home.

A parent comment in the 2015 Independent Schools Queensland “What Parents Want: Key Findings” reflects this: “My choice was not about fees, religious affiliation, or academic results, it was about a nurturing and fulfilling environment for my boys, where I know they will enjoy actual learning.”

“It needs to be consciously built, continuously nurtured, and constantly protected.” 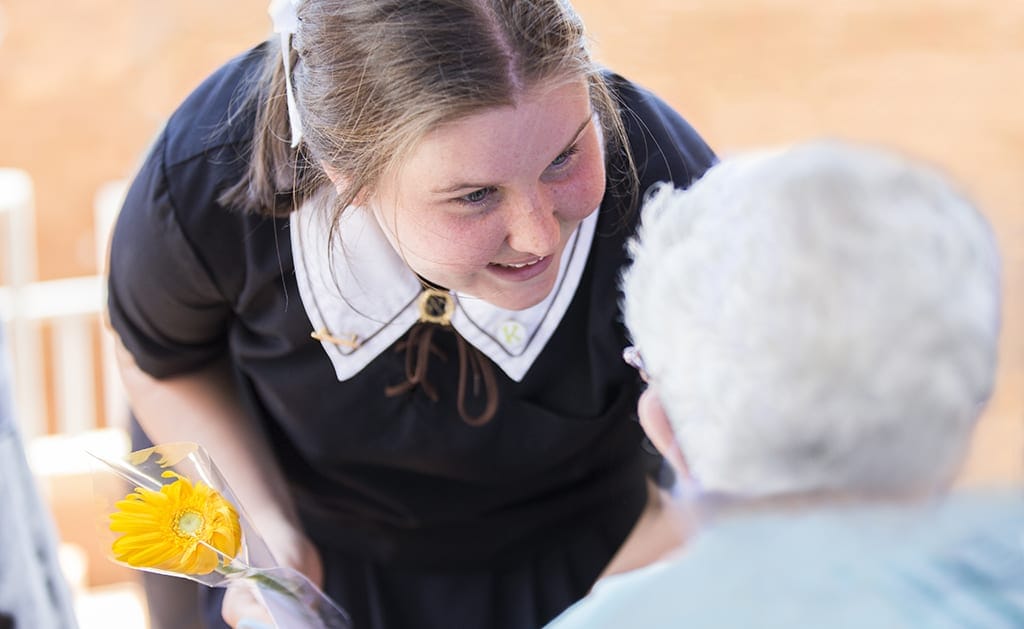 On her own initiative, a young primary student picks up some rubbish in the playground and places it in the bin. Her teacher takes notice, and later, on returning to the classroom, the student is awarded with a values sticker, acknowledging the value of “respect” for the environment, she has demonstrated through her actions.

These simple acts are demonstrated and recognised on a daily basis in St Margaret’s Primary School, where students are encouraged to actively live and uphold the school’s values.

A values-based education is an approach to learning that seeks to implement values into a student’s everyday learning, encouraging them to develop a secure sense of self, and to become more empowered to take responsibility for their own learning and behaviour.

The values are very much about character building and shaping students into the responsible citizens we hope they will become, especially when it comes to contributing positively to their school and to society.

From the moment the students enter the classroom in the morning, they encounter the values which are upheld and demonstrated by their teachers. They constantly learn about the importance of using values both inside and outside the classroom, and this is particularly highlighted as part of their religious values education.

When a student actively demonstrates one of the six values, they are rewarded with a values sticker. During chapel at the end of each week, the students who have received this sticker are asked to stand up and are given a round of applause.

The sticker itself is simple.

“We really want the students to be happy about the acknowledgement of their act, rather than for any great tangible reward, so the sticker is about as basic as it can be,” said Head of Primary Angela Drysdale.

Demonstrative acts of the school’s six values can be found everywhere. The primary girls show ‘courage’ by stepping outside their comfort zone when speaking on assembly or leaving home to go on school camp. The Sustainability Garden Program is about showing ‘respect’, where the girls actively look after the environment. ‘Respect’ for the school and themselves is also shown when the students wear the uniform correctly.

Mrs Drysdale says very often the girls are surprised by the recognition.

It’s like being ‘caught-out’ doing something good. The girls are often acknowledged when they least expect it; they were not seeking recognition, simply practicing the values as part of their daily lives.