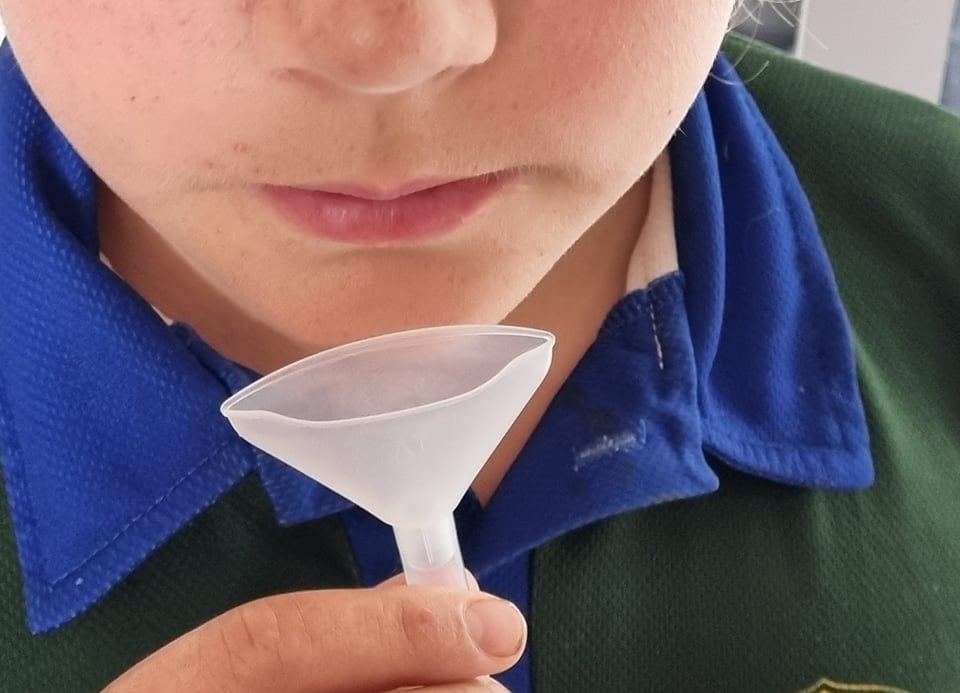 One of those collective memories of a generation…. getting poked up the nose at the first sign of a sniffle. But with Rapid Antigen Tests (RATs as they’re dubbed down south) now on Queensland supermarket and pharmacy shelves, it’s time for parents to learn how to give a rapid antigen test to a child or teen.

Most commonly available tests are suitable for ages three and up.

There are two kinds of Covid 19 home test kits readily available on the Queensland market and both are considered comparably accurate. The first, available for about $10 – $15 each at chemists, is a nasal swab. While not as extreme as the testing clinic swabs, these are still an uncomfortable option for both the child and the parent.

The second is more expensive but is a “spit” test. At around $15 – $20 per test and available at IGA supermarkets (rolling out across all Queensland supermarkets now), the saliva based Rapid Antigen Test is far simpler to administer.

Note that if you’re stocking up on RAT tests (because kids are germy and schools are getting more cautious) it may be more affordable to purchase them online.

You can find saliva based rapid antigen tests here and nasal swab based tests here.

How to administer a Saliva Based Antigen Rapid Test

Ensure your child has had nothing to eat or drink for at least 10 minutes prior to the test.

Wash your hands, and your child’s hands and dry thoroughly. Have a pair of scissors and a timer handy.

Unpack the contents of the box (some tests require you to retain the box to hold the test so unpack carefully). 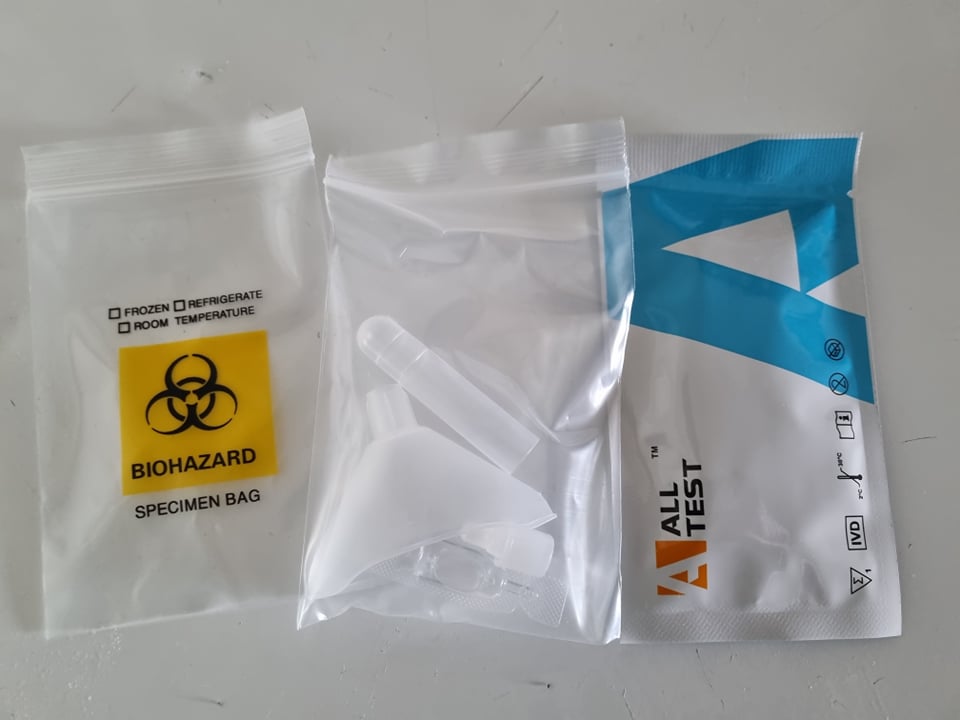 You’ll find a collection device (in pieces) a tube of “buffer” fluid and the test. You may also find some very confusing instructions as many of these tests were made where English is not the first language. 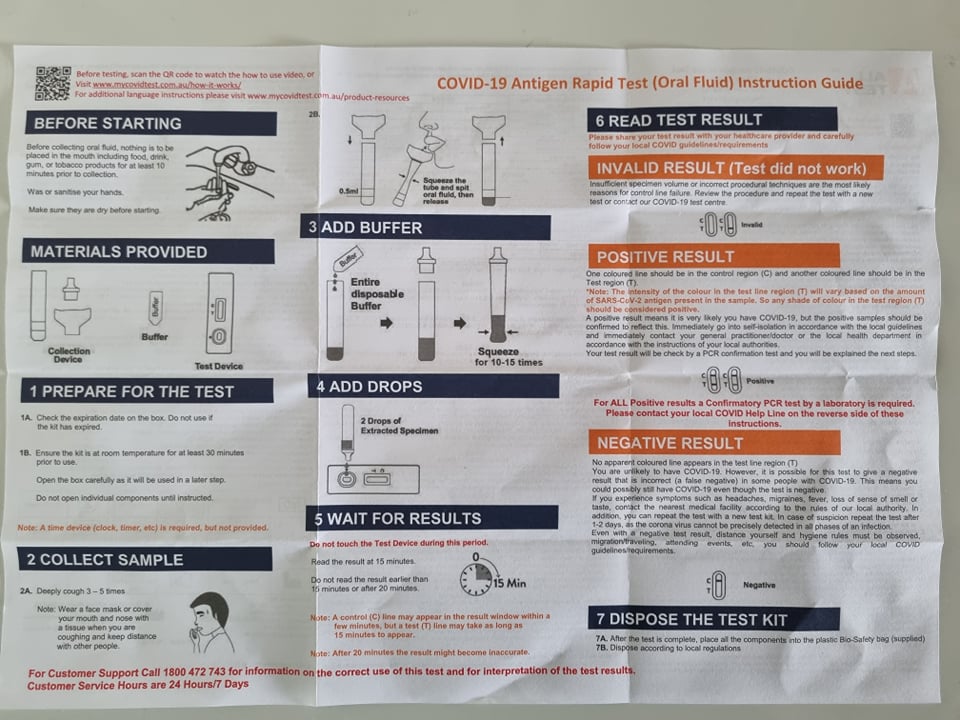 Read them carefully as instructions may differ according to the brand of the Antigen Rapid Test.

Attach the funnel to the flexible test tube. 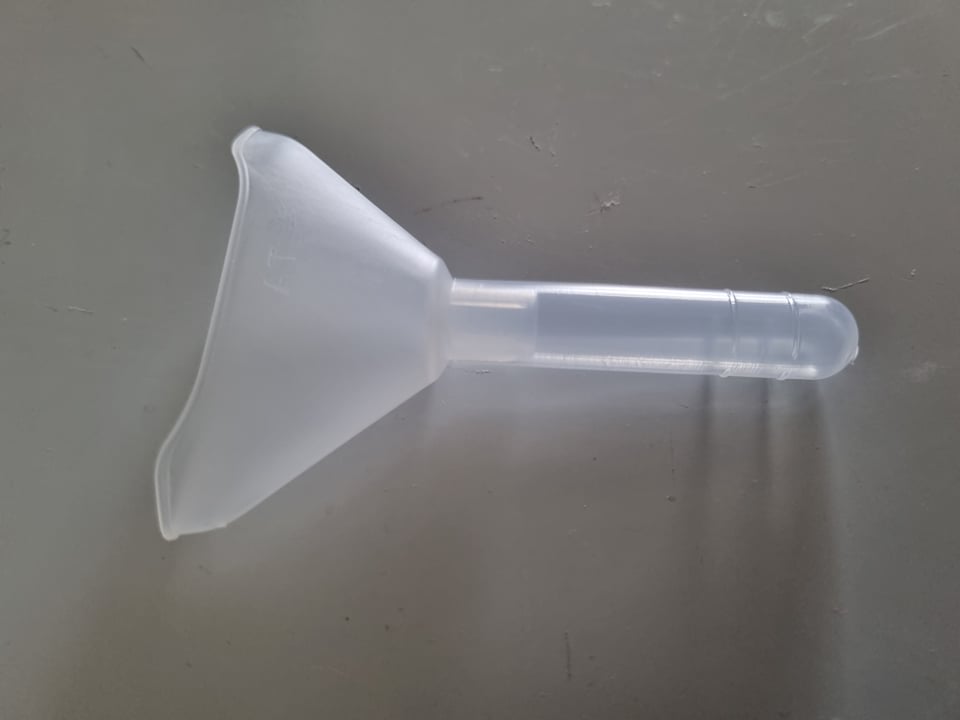 Ask your child to cough deeply enough to produce mucus (into a mask so as not to spread a potential infection).

Ask your child to carefully spit the mucus (isn’t it glorious being a parent) into the funnel.

Send your child back to the couch.

Cut the buffer open at the bottle neck and add to the test tube. 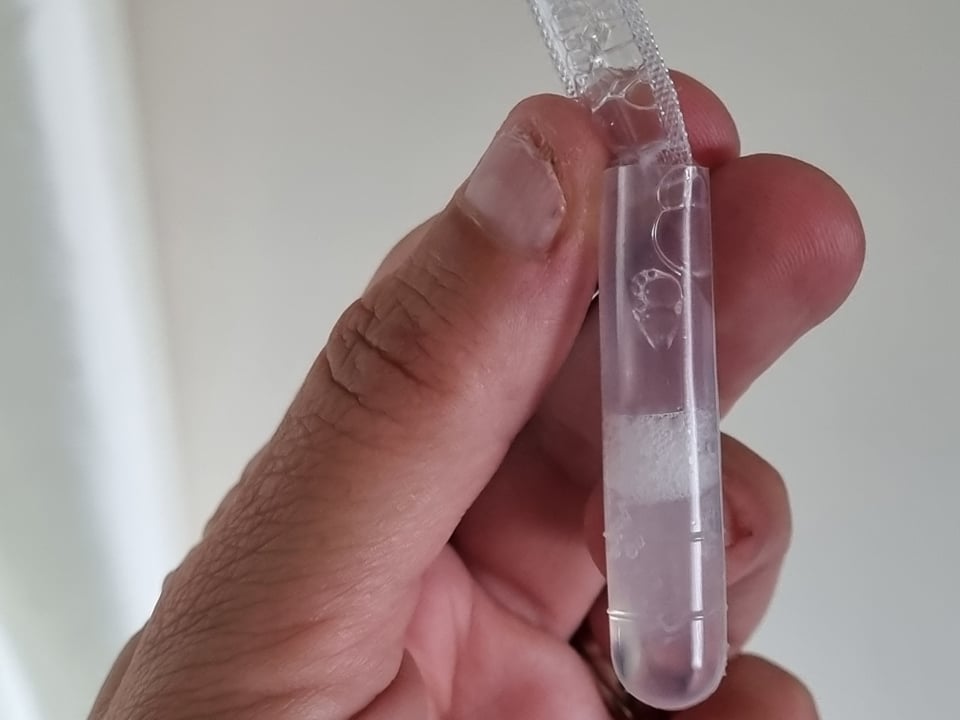 Replace the funnel with the “dropper” lid and gently squeeze the tube, mixing the liquids in the test tube. Do this for 10 – 15 seconds. 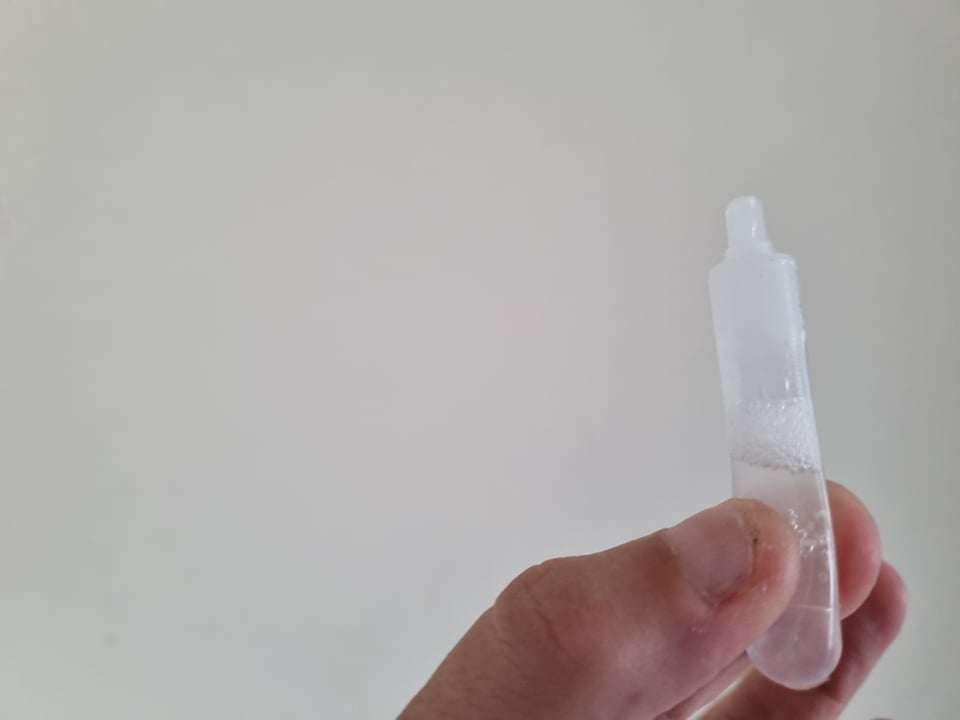 Open the test and lay it flat. Carefully add two drops of the liquid to the circular hole in the test. The test result area should begin to slowly change colour. 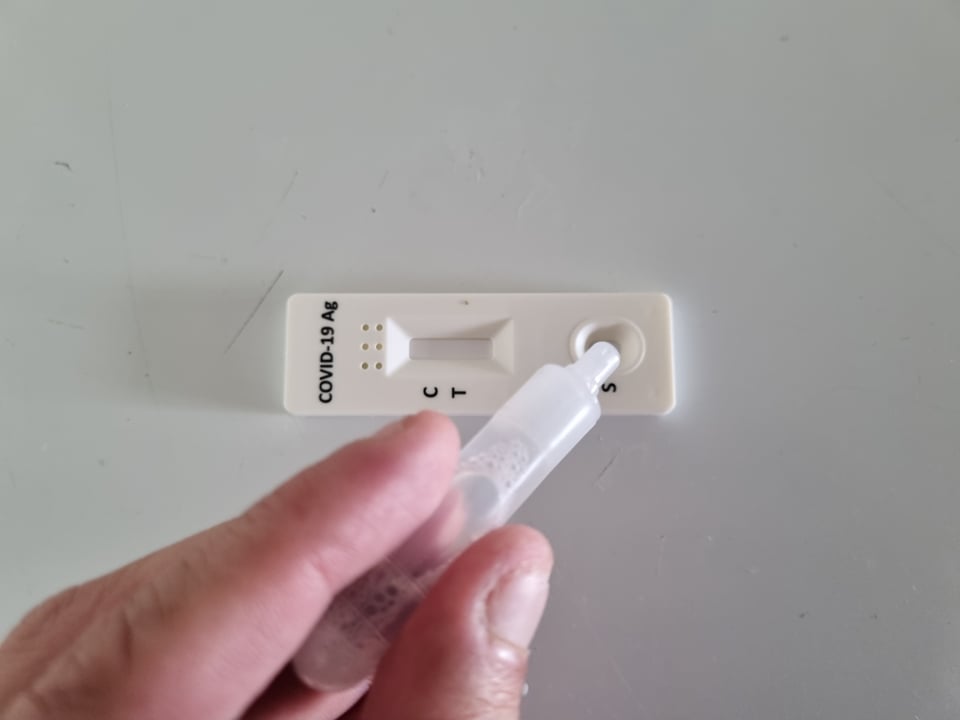 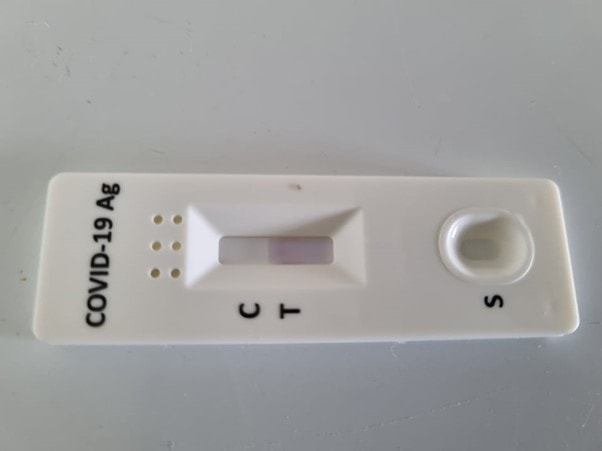 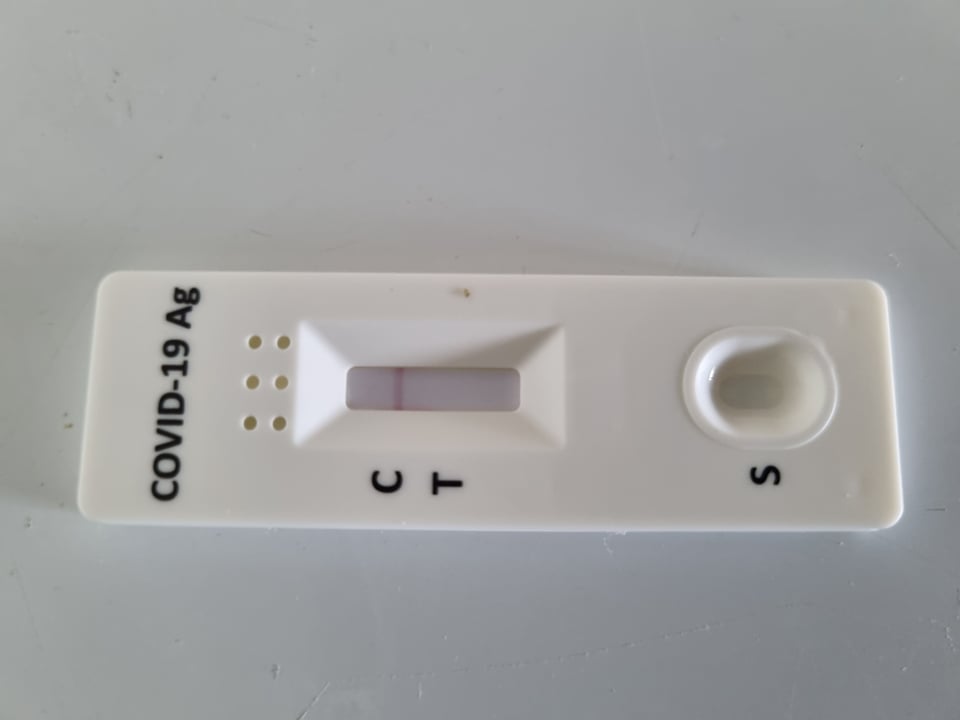 Place all materials in the biohazard bag and seal. These are considered “domestic clinical waste” under Queensland biohazard laws and can be disposed of in your regular rubbish bin IF the test is negative. If your child returns a positive test, you must take all biohazardous materials with you to an official testing clinic. 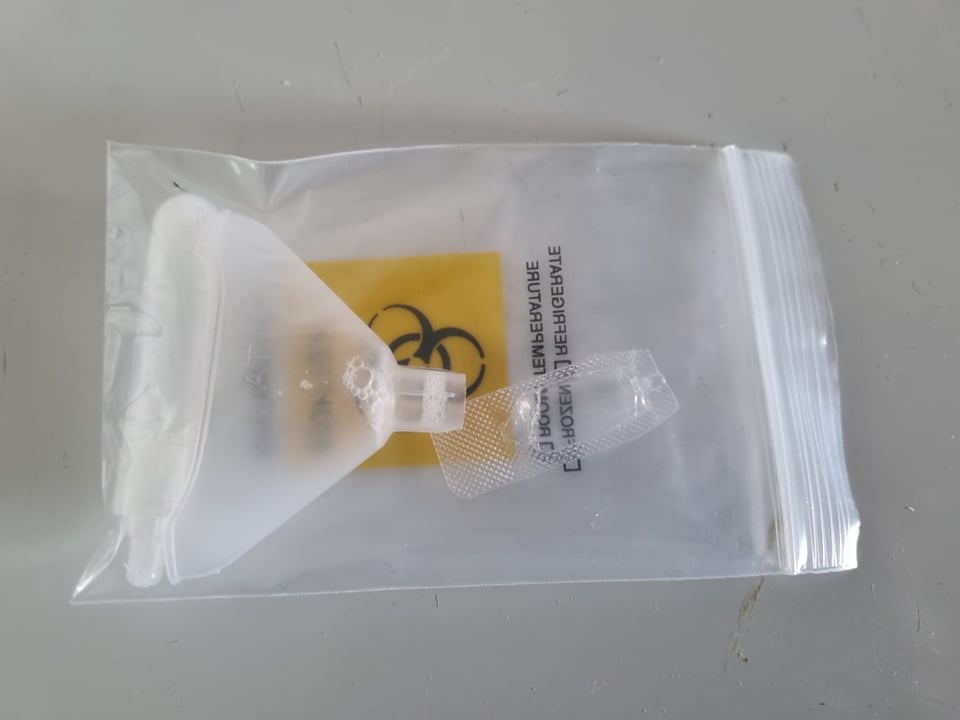 No more two days off for a sniffle! Hooray. With kids as young as five set to receive the vaccine and schools allowing children to return after a negative test, these will help Queensland resume a less chaotic school year.

Some schools have considered introducing RAT tests in the classroom to lessen the chances of a lockdown or temporary school closure – only time will tell if this is necessary.

These tests however are not as accurate as the test your child will receive at an official testing clinic. If your child’s symptoms persist, you should have a PCR test done at your local testing centre.

How to avoid a jellyfish sting ruining a day at the beach!
Finding a Great Kids' Occupational Therapist on the Gold Coast
Ditch Plastic Water Bottles for Brita Water Jugs & Filters
What To Do When Your Kids Don’t Cope With Crowds
Tweet
Pin
Share
0 Shares