Home » Why climate change matters to your children

Why climate change matters to your children 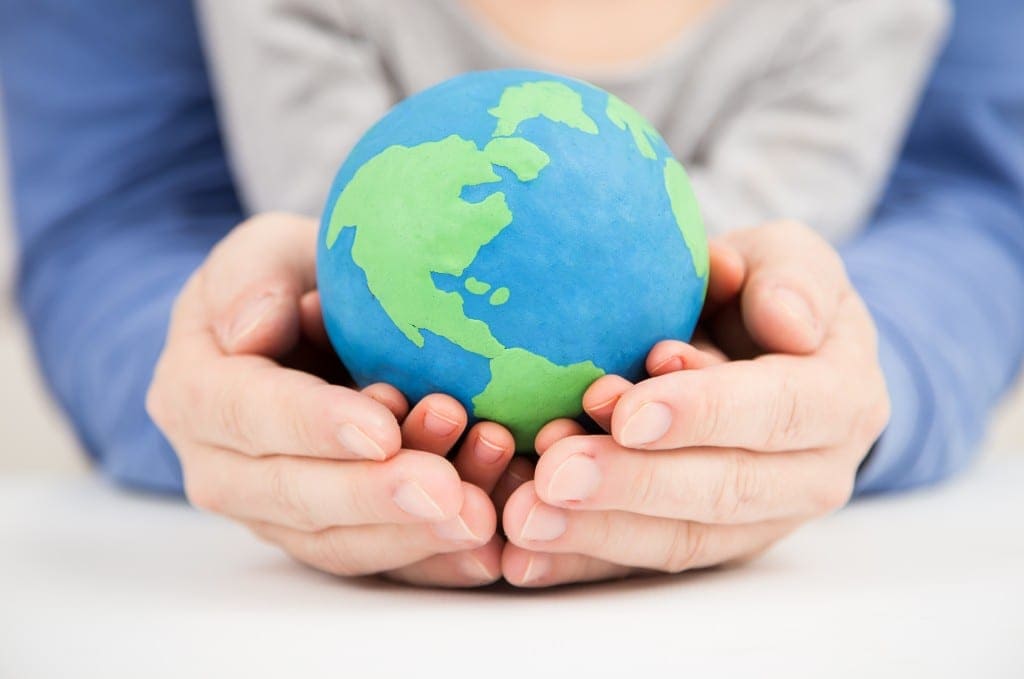 For the last 15 years or so, terms such as climate change, global warming, greenhouse gas emissions, carbon footprints and sustainability have entered everyday news stories and conversations. While we may not be totally sure of their meaning, we do know that they bring often vexed opinions and serious commentary.

What is climate change?

Climate change is not simply a serious issue on its own; it also contributes to a range of other social, environmental and economic problems that include: environmentally-forced human migrations; restricted flows of rivers and creeks that maintain ecosystems, agriculture, and satisfying human domestic and industrial needs; increasing cost from repairs and higher insurance premiums in storm-prone or drought-afflicted regions; and loss of biodiversity in a wide range of habitats from the oceans, coast and inland.

Over the past 650 000 years the concentration of carbon dioxide (CO²) in the atmosphere has varied naturally between about 180 and 280 parts per million (ppm) (Lowe, 2007).  It is now being recorded as exceeding 400 ppms and increasing steadily (IPCC, 2013). This accumulation in the atmosphere is creating a blanket of gas above the Earth’s surface that locks in heat – similar to how a greenhouse works –  raising both sea and land temperatures. For Australia, this means more frequent and severe weather events – Australian summers are becoming hotter, and it is drier where most of us live causing problems such as water shortages, prolonged droughts, and more intense bushfires.

Average temperatures are now about 1 degree higher than a century ago and the most optimistic projections for change this century is about double the rate of change of the previous 100 years. Because of long lag times in the atmosphere and the climate system, we face the inevitability of further change even if we are able to develop a concerted global response that, to date, has not been forthcoming. If emissions continue to rise unabated at the current rate, children born today are likely to face a world at least 2.5 degrees (and possibly as much as 6 degrees) warmer by the end of their lives (UNICEF, 2014).  This means that we need to urgently reduce our rate of release of CO² into the atmosphere. 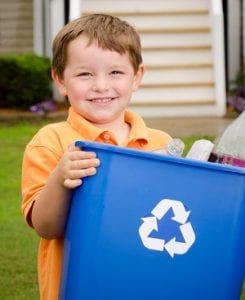 Even though it is a clichéd comment, children ARE our future, and it is the children currently in kindergartens and preschools – our children and grandchildren – who are the ones who will bear the worst impacts of climate change. The 1989 United Nations Convention on the Rights of the Child (UNCRC), an international human rights treaty that grants all children and young people a comprehensive set of rights has key principles that can be related specifically to climate change. These include that children and young people (up to 18 years):

The potential for climate change to impact these rights is clearly demonstrated in a growing number of scientific national and international reports, Australian and international. These evidence-based reports include:

All these scientific reports recognise that children are particularly vulnerable to the health impacts of climate change because:

5 things you can do about climate change

In the end, it is our responsibility as parents, grandparents, citizens and educators of the future generation of Australian end global citizens that we do our best to leave the world a better place – or at least, no worse a place, for the future.

Julie Davis is Associate Professor, School of Early Childhood, at the Queensland University of Technology who specializes in education for sustainability and health promotion education in the early years. She is editor of the international early childhood textbook Young Children and the Environment: Early Education for Sustainability, published by Cambridge University Press, now in its 2nd edition.

Business ideas for kids - that actually earn cold hard cash!
4 Tips for Managing Work, Parenthood and an MBA All at Once
Is your Child’s Vocabulary Holding Them Back?
5 Healthy School Lunchbox Ideas | Food for Growing Minds
Tweet
Pin1
Share7
8 Shares