What Parents Need to Know about these Online Games for Kids 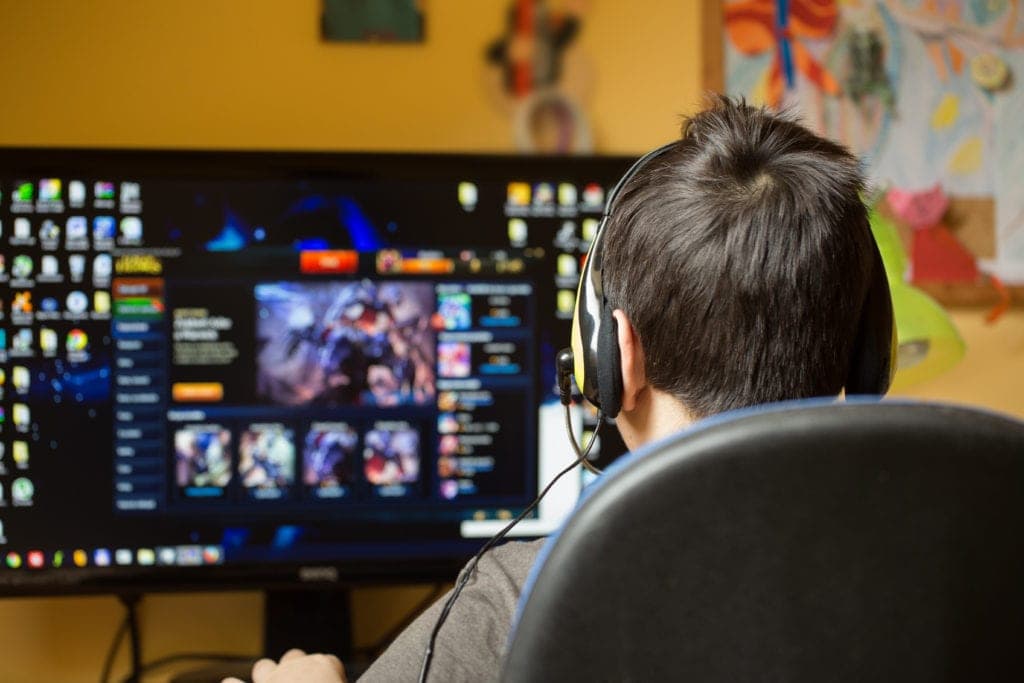 Want to know what online games your kids and their friends might be playing at the moment? Here are the top 5 most popular games that young kids are playing right now!

What does the research say about kids online time?

The vast majority of children and teenagers have access to the internet. Many have multiple means of connecting either via mobile phone, computer, Smart Tv’s or tablet. A recent survey conducted by the Pew Research Centre in the USA, found that 45% of teenagers now consider themselves to be online pretty much constantly and another 44% of teenagers report that they are online several times per day. So that’s close to 9 out of 10 teens who are online at least multiple times every single day.

In Australia we don’t have any comparable research, but I think its fair to say that the results would be fairly similar here as they were in the states. I did find an article that quoted a senior advisor with the Australian Communications and Media Authority’s Cybersmart Outreach division, Rosalie O’Neale, who stated that the latest statistics on primary children’s online behaviour has the vast majority (95 per cent) of eight to 11 year old’s having accessed the internet ‘in the last four weeks’. Read that article here.

So,  it’s fair to say that our kids are online and connected. Many kids and teens are not only watching shows online but they’re using social media platforms and apps and they’re gaming too.

What about online gaming?

Gaming is a hot topic here in Australia, as it’s a very popular pastime for lots of people, not just kids. Many parents are afraid that their children are or will become addicted and the fear of just not knowing what they’re doing and with who, has many adults confused and scared. Parents are concerned that strangers will contact their kids and also what their children are being exposed to online, as the language and conversations are frequently colourful.

Many parents also want guidance on how long is too long to be online? What are rules around screen time and gaming when your kids are telling you that they’re “just playing with their friends, but online”. Because let’s be real here, this is how many of our kids now connect with their friends, this is where they play in the virtual playgrounds of the online games.

Online gaming does have some benefits, it’s not all doom and gloom if your child is a gamer, but it’s important that parents assist their kids to get the most out of it by getting their heads around the games they’re playing and the potential risks that are present. When you have some idea of what your kids are doing and why they love it, it makes it so much easier to have open conversations with them about what they’re doing online and with who.

Here are our 5 most popular online games and our tips on what you can do to help manage the use and your kids’ safety while online. 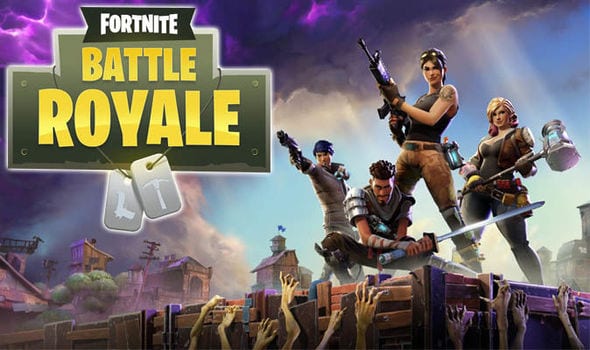 Fortnite is arguably the most played and talked about gaming sensation ever. Its popularity is immense and a wide range of ages play this game. At its essence Fortnite Battle Royale is a free game (though trust me you will be asked for very real money by your child at some point, so they can buy outfits, extra ammunition, dance moves and more) and it pits up to 100 players against each other with the goal to be the last one standing. The game enables the users to team up, loot in order to arm themselves, build structures to climb or protect themselves, and battle all the while the war zone is reducing in size forcing players to confront each other.

Parents need to be aware that children can talk to strangers in the game and that swearing and inappropriate language is common. Whilst the violence isn’t explicit due to the cartoon nature of the game, make no mistake this game is kill or be killed. As mentioned above the game is free but the swag is not, so if you do buy your child some V-Bucks to spend in the game it is strongly suggested that you remove your card details from the system straight after to avoid any unintentional purchases later down the track…. 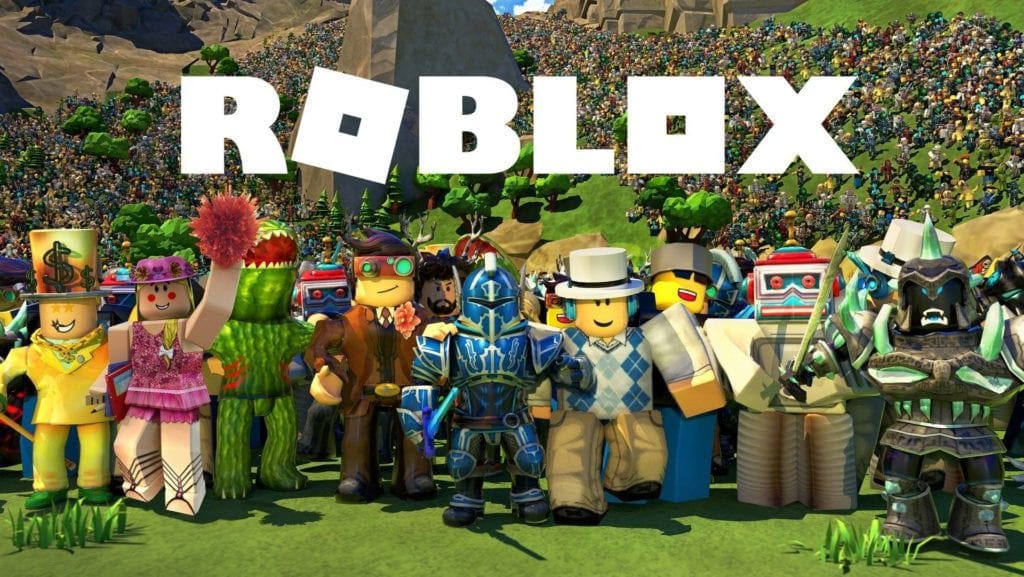 Roblox is a huge online platform where players can create and interact in what its makers describe as “immersive 3D worlds.” Although Roblox is visually not as appealing as many of the other games, it attracts millions of players to play online together because they can create their own worlds and play in other people’s worlds too. Roblox is a free game, but if you want to furnish your house, or buy an outfit then real money will be required.

Parents should watch out for user created games and rooms. Players invite each other into their rooms and houses and this is when things can get out of hand and inappropriate. Adult content and violence have been found in the game and players are routinely approached by strangers. It is important that you setup and use the privacy settings and account restrictions that are available. The online chat is also difficult to monitor due to how Roblox allows users to engage so check the settings and set age appropriate boundaries for the game. We discussed whether or not we thought Roblox was safe or not right here. 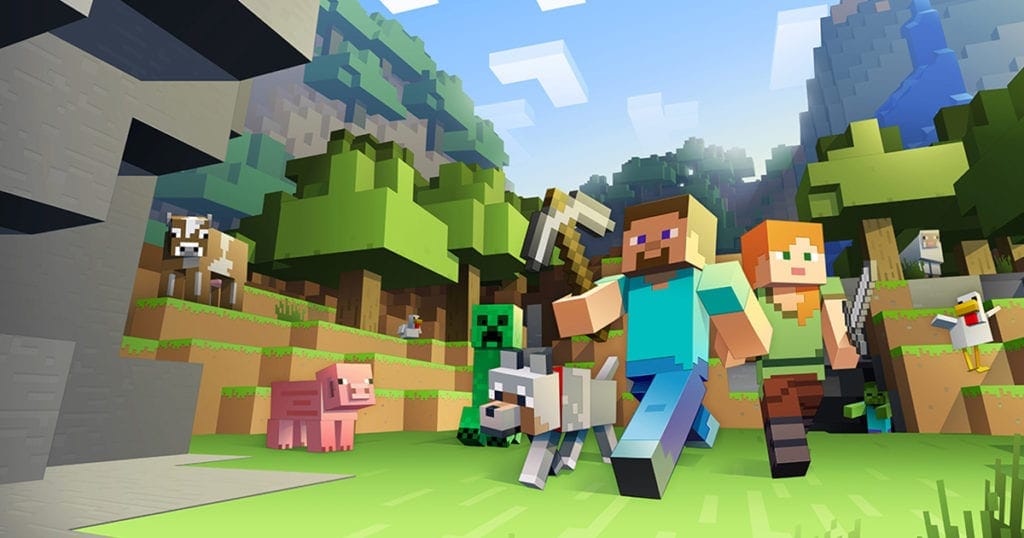 Minecraft is a virtual 3D Legoish building game, where the player is can make anything they want. Players can create whole worlds on Minecraft and buildings can vary from the basic to the extraordinary. Minecraft is a really creative outlet for many people, and whilst it’s not free after the initial purchase of the game, there’s no more in-game purchases.

Minecraft doesn’t have any graphic content as such, but it does have a few monsters, zombies, extra large spiders and the like. They imagery ion Minecraft is very cartoon/Lego like though so for most it’s not at all scary. Depending on how your child is playing Minecraft there is the ability to chat and play with friends or strangers online but there are some settings available to limit the risk. If you allow your children to play with other people online be aware that language can be at times inappropriate. 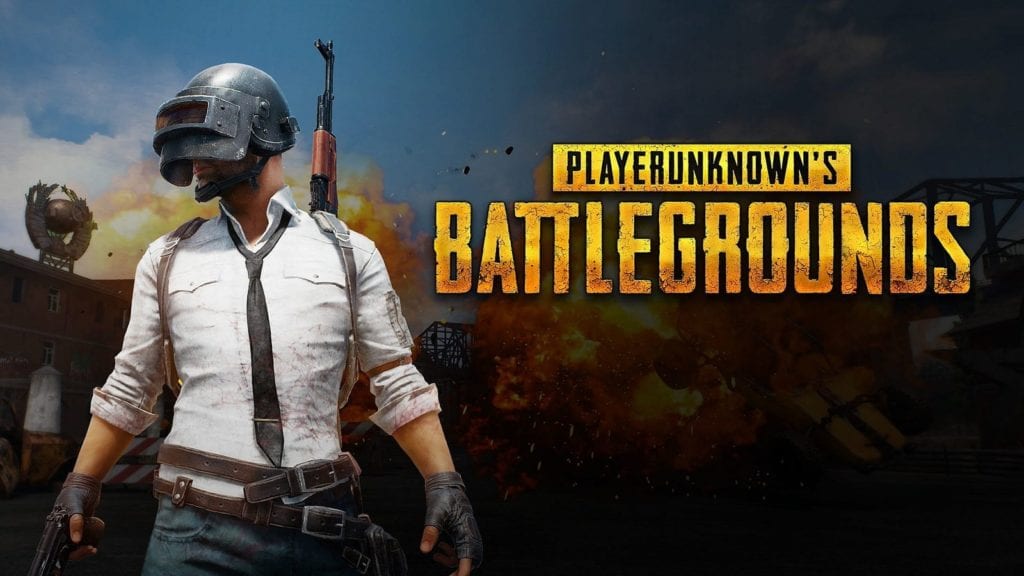 PBUG as its known is not unlike Fortnite in that it’s a first-person shooter game, with 100 players all fighting to be the last one standing; kill or are killed. However, PUBG doesn’t have any building elements in the game making the terrain quite different and it does have vehicles. Players can drive cars, boats, motorcycles and more as they move around the map.
PBUG is far more realistic and graphic than Fortnite. It’s grittier and the deaths are bloodier.

Due to the game being a little rawer, the language used by the players also tends to be more profane. The online interactions are often quite obscene and offensive due in part to the age of the average player being a little older. This chat feature can be turned off in the settings and it’s advised that parents check the options available here and set them as appropriate for you and your child. 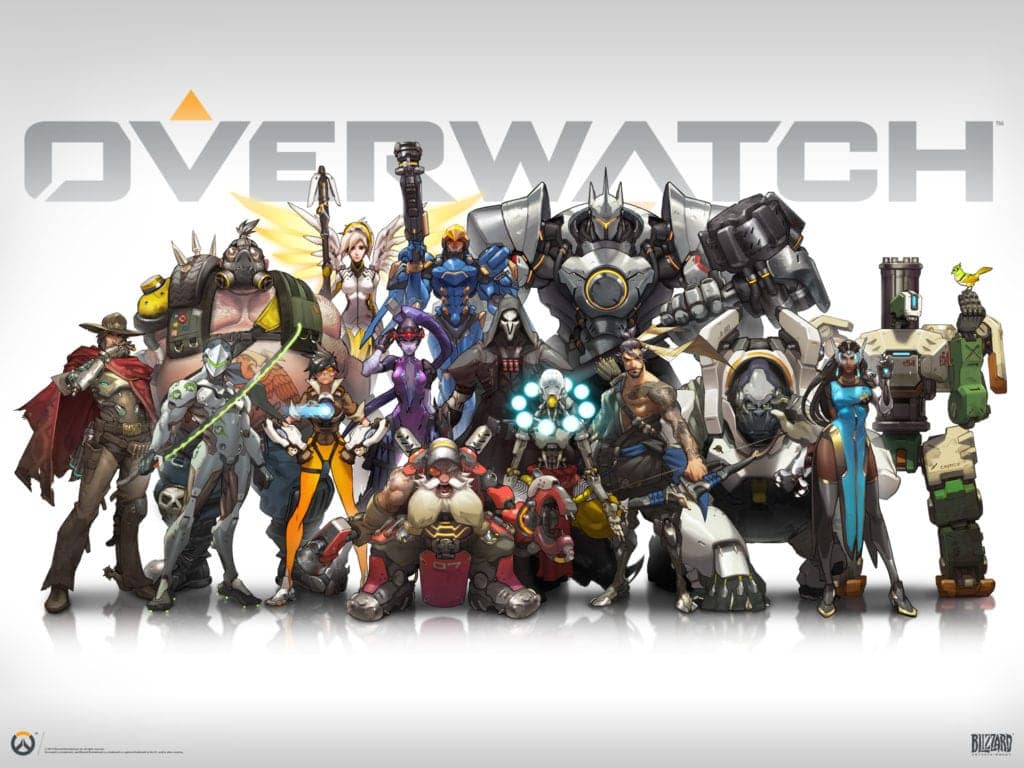 Overwatch is a team-based shooting game. You are assigned into two teams of six players, each player then selects to be a character or hero and they compete to secure and defend control points, or act as an escort across the map. The general look of Overwatch is compared to Pixar animations and its hero all have their own unique set of abilities. What is notably different about this game is that there is no single player option, you must be part of a team and work together to win.

The violence in this game is pretty mild, there’s nothing overall graphic and it’s generally considered to be a positive kid’s friendly game. However, it is a team game and that means they are interacting online with friends and strangers and with that comes all the risks around being exposed to inappropriate language and conversations. There is the ability to block players. You can also block the chat and voice features, though this will make it very difficult to play a team game.

So if you your child is a gamer, what can you do to keep them safe?

1. Get involved. Take an interest in what your kids are playing online.
2. Do your research. Is this game suitable for your child?
3. Discuss how to behave online. What language is acceptable and what are your expectations of them.
4. Setup all available privacy and security settings. Then explain why to your children and monitor them.
5. Be online savvy. Teach kids not to share personal information online.
6. Online gaming can be addictive. Set boundaries and be open to renegotiation when timely and appropriate. 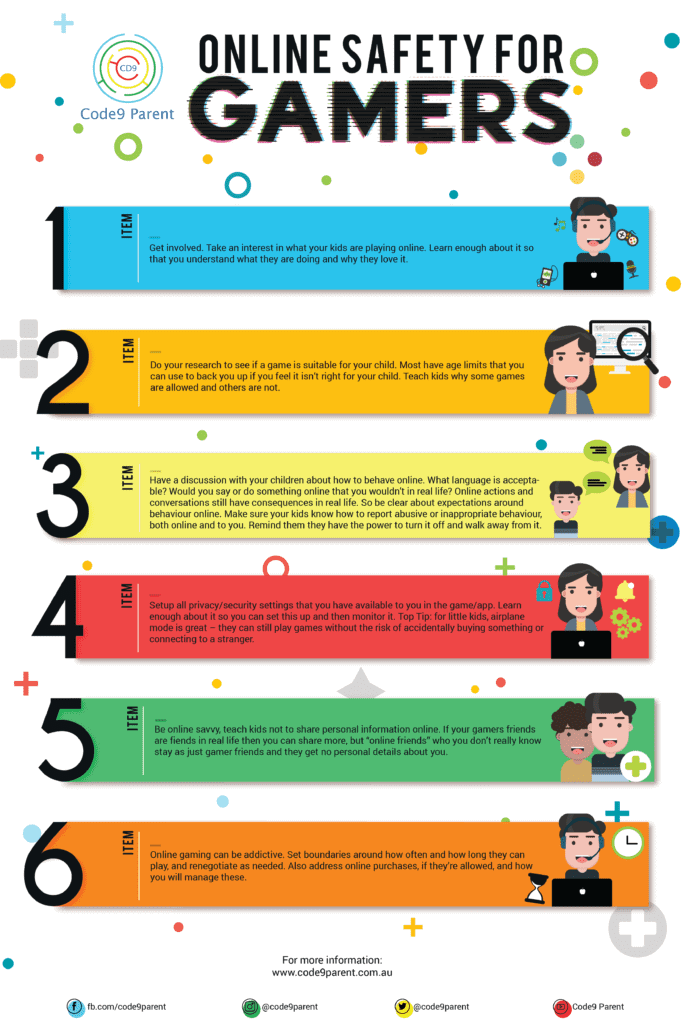