We all lead busy lives. We like to catch up on Facebook and we like to share our successes and sometimes our disappointments. I usually work from home. This gives me flexible working hours and allows me to spend time with my son. It means I can attend events on at school: assembly, school sports days, school dances and cross country events.

Today however, is Friday. Normally I walk Master 7 to his class and say good-bye, but on Fridays we use the ‘Kiss & Go’ facility at the school because I work outside our home. He was particularly excited about going to school today as it was the ‘cross country’ race for students. Master 7 had been practicing for the last two weeks – across the road in the park.

It had been raining this morning and for the last day or two and there was serious speculation as to whether or not the cross country would go ahead. The ground was soggy and other schools in the area had cancelled theirs. I suggested to Master 7 that being cancelled would be a good thing because I could potentially come to the next attempt. He did not agree with this – he had been practicing for weeks and he was ready for the big day.

We said our good-byes and I left for work.

Later that day, I pulled out my phone and started scrolling through my Facebook feed. There was a post from the school – despite the rain and the clouds, the cross country was going ahead! And there would be ice-blocks for the kids! 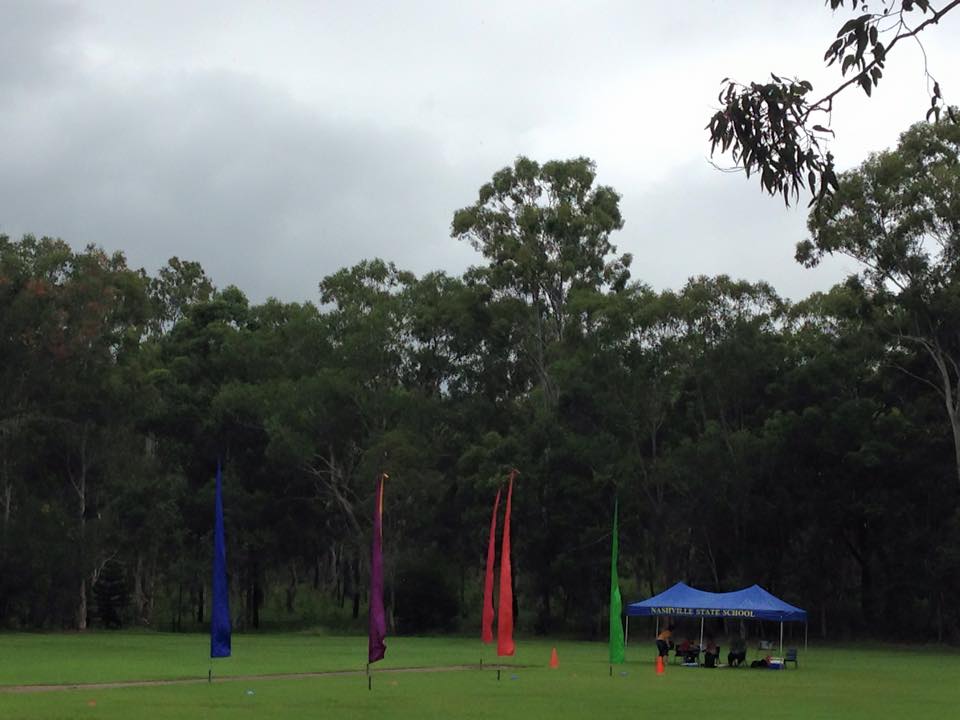 I scrolled through my feed. A proud mum had posted photos of her kids with their ribbons – they had both come in fourth place in their races. 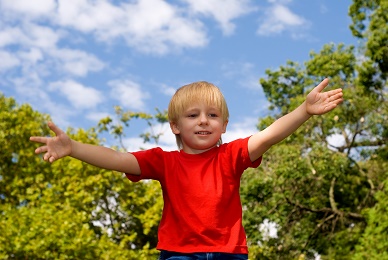 I scrolled through my feed…. Another mum had mentioned which house team had won.

I scrolled through my feed….. and gleaned all the information about the day, the decision to host the race, which team won and who came in which place. I felt vindicated. I hadn’t missed it at all! Isn’t Facebook wonderful!!?

His face fell! He stood in silence for a moment and then said ‘but I wanted to tell YOU!’

And then it hit me.

Because I was so intent on knowing what had happened, so intent on ‘making up’ for not being there, so intent on being ‘connected’ to him and the day, I missed the actual best part of the story… HIS opportunity to share it with me!

We’ve become (I’ve become?) so reliant on various forms of social media to share our life’s events, that we forget to allow those around us to share them with us!

How many times have you said when you run into someone you haven’t seen in a while ‘oh, yes, I feel like I know all about it (their wedding/birthday/travel plans), I’ve seen it on … (insert social media platform here)…’

And it’s not a bad thing. But it definitely needs to be done consciously and not as a replacement for real life interaction.

I pulled myself up after I saw that look on his face. And so he continued ‘I fell over once and you were right, it was really muddy, but it was OK and I came tenth, I think ….. and I am happy about that, and I don’t need to practice anymore … although maybe I will, but not in the rain………and……’

And I asked him what flavour ice-block he was given.

And I was forgiven.

5 Tips on How to Makeover a Kids Room on a Budget
Places to Take Kids Who Love Pirates Around Brisbane
Here's How to Stay Connected with Grandparents | Mail a Hug!
Five Ways to Raise Fearless Kids
Tweet1
Pin1
Share59
61 Shares

2 responses to “The Day Facebook STOLE My Son’s Story!”