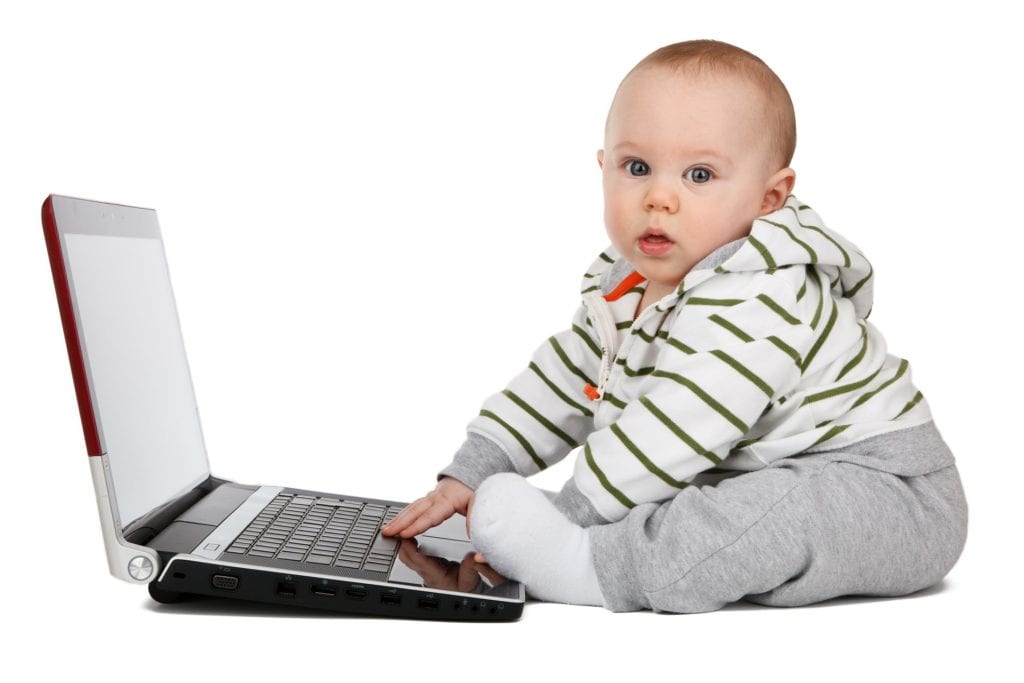 This is a guest post from Kelly Millar. Kelly is a full-time working mum of three kids. She blogs about life with teenage twin boys (eep!) at Mother of a Man-Child. Kelly recently self-published her first book.

Yes, the headline is true, to a point.  She HAD a Facebook account, until I found out and shut it down faster than you can say “Sometimes I hate the internet and all it allows”.  The problem unfolded when I received a call from another Mum recently, letting me know that her daughter had mentioned my daughter now had a Facebook account.  Gulp! Thankfully the Mum called me to let me know, as she was concerned that she would even have an account, and rightfully so.  Naturally she’d expect me to do the same if the situation was reversed – and she was absolutely right!

How did this happen?

To be honest I was pretty surprised to hear that our daughter had a Facebook account.  I think she’s quite mature for her age (having older brothers), and also highly trustworthy, so I was genuinely shocked to learn what I did.  So what happened next you ask?  Angry, scary Mummy walked right in to where she was on the computer (again) and asked her “Who set up your Facebook account?”   “Me” she said, looking absolutely terrified.  I immediately asked her for her access details so I could delete the account on the spot, with a very teary daughter beside me.  My poor daughter got even more upset when the damn password wouldn’t work and we had trouble even getting into the account, with me getting madder and madder at her and of course Facebook.  Interesting, they only “deactivate” you, and tell you they’ll be waiting patiently should you decide to come back.  You never get to really “delete” the thing, of course.  So there’s her “signature” already on Facebook just waiting for her when she’s actually old enough to use it.

I asked her how she got around the age issue, and she told me she just lied about it. Now this is where the situation needs further explanation, and where I hold myself totally to blame.  We once had a problem with her iTunes account (since she owned an iPod), which resulted in my fortune (insert extreme sarcasm) in seeing (and hearing) every iMessage she sent to her friends on my iPhone, of course when I was at work.  We finally managed a work around, which I admit did involve creating an email account for her, with perhaps a little white lie about her age so we could have the account in the first place, and then another little while lie about her age to get the iTunes account.  Problem finally solved, however, behaviour also easily mimicked by an 8-year-old.  If she’s seen her mother and brother do it, then it must be okay!  Damn. 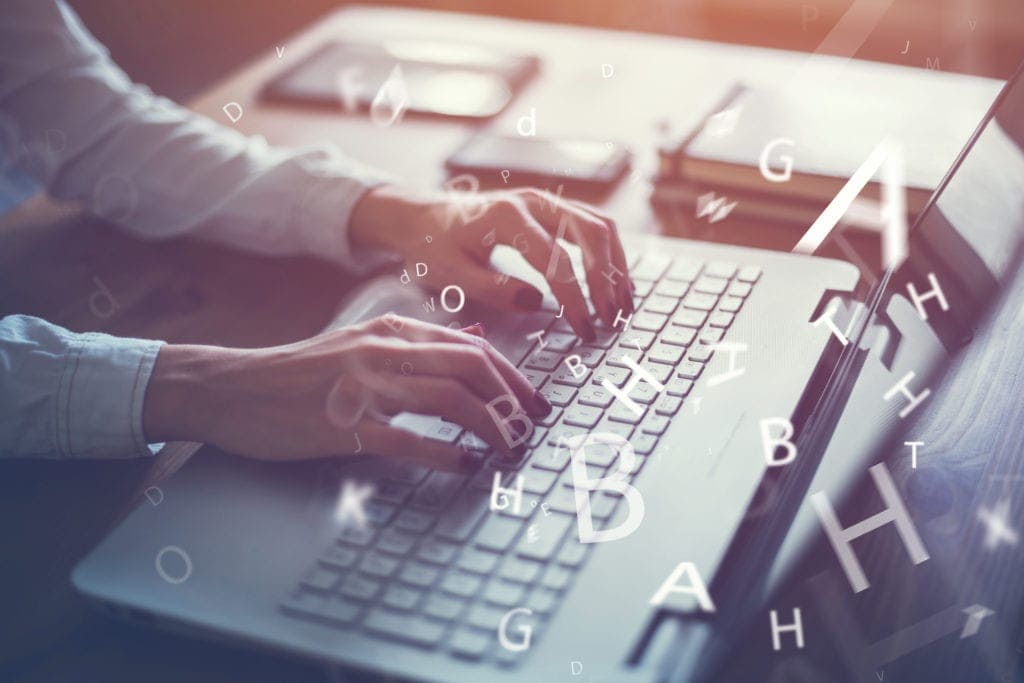 I naturally also asked why she wanted a Facebook account in the first place.  She told me she’d been jealous of her friend and how many “things” she had in an online game, and when she saw that she could earn more “things” herself if she simply logged in to Facebook she did just that, creating the account along the way.  Aaaarrrgggh!!!  They don’t call it “the web” for nothing, it’s a web of intrigue and danger and invitations that little minds just fall in love with.  We then had a discussion about what she’d learned at school about the internet, and all the things she knew NOT to do, and that setting up this account was totally against the rules (both at school and home).  As only an innocent 8-year-old could, she explained through more tears and half breaths (yep, very, very upset) that she had been on school holidays for a few weeks and forgotten about all the school rules.  We had hugs and made up (angry Mummy now forgiving Mummy) and agreed that it would never happen again, and that she could be trusted not to make another error of judgment like that.

We also agreed that she has no more computer access until we go away, and the iPod has also been confiscated for an indefinite period.  I am disappointed in myself to think that our behaviour wouldn’t be copied by my daughter, and I’m also annoyed with myself that I got so angry about it and with her.  My husband would have been much calmer about it (he always is).  He’s definitely the Yin to my Yang and where I am generally the yelling parent he is generally the talking parent (anyone who knows us both will not be surprised by that at all).  At the end of the day I should have been angry with the internet, and the social networks that allow us all (including our children) to so easily create fake accounts and personas, whether for a good cause or not.

So, that’s our Facebook drama.  What do you do to stop the hideous infiltration of the world-wide-web into your children’s lives?   Do you have rules about using the internet, and other devices?  Should I have handled things differently?  Yes there are parental controls on computers, but with teenage boys in the house, it’s hard to lock down access to everything.  Now I am off to get those eyes in the back of my head.

We’re giving away ONE signed copy of Kelly’s fabulous new book, Mother of a Man Child! You can find entry details on our Facebook page.