Home » Perspective: Why Your Children Should Learn a Second Language!

Perspective: Why Your Children Should Learn a Second Language! 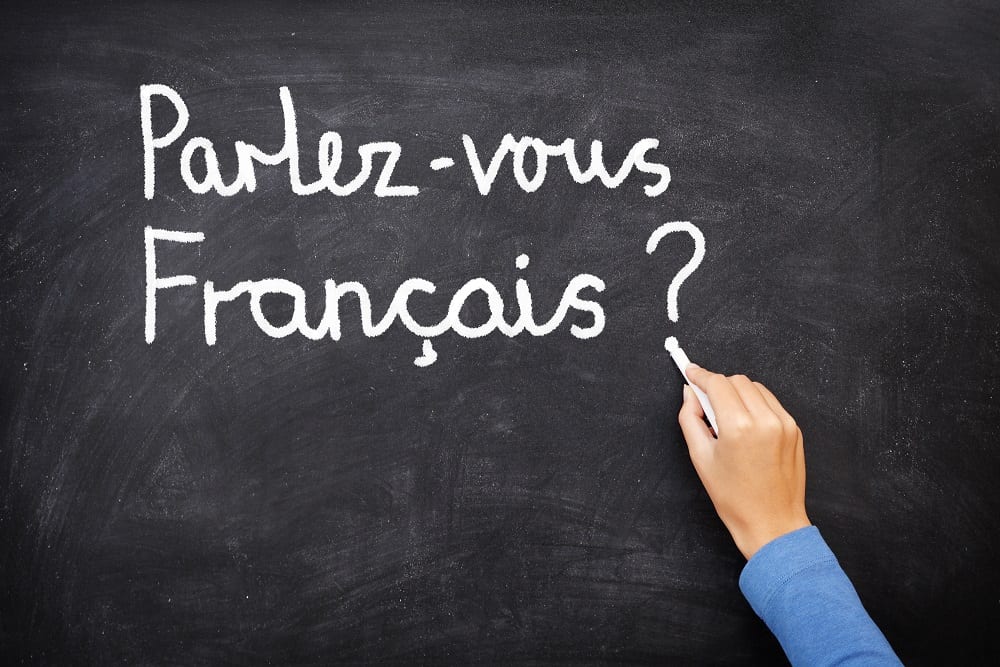 Having grown up in Australia, where everyone speaks English, I never really “needed” to learn any second languages. There was never any importance put on foreign languages at home or at school. Sure, we had language classes, where you could choose to learn a language, which was different depending on the school you went to. However, classes were once per week for an hour or so, and with a teacher who wasn’t even a native of the language being taught. With no motivation, I never continued learning. Neither did anyone else I know.

Second Languages Give You Wings 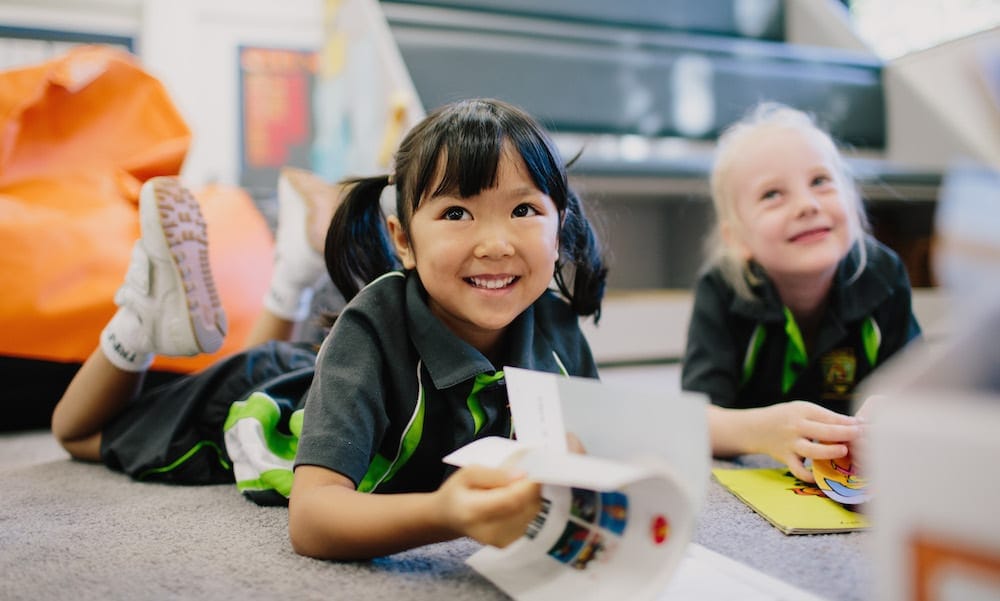 It wasn’t until I grew up, and started travelling the world teaching, that I saw first-hand the benefits of being bilingual. I was teaching English children who could already speak two or three languages, and it was amazing how easily they were able to pick up a new one, and communicate with me in such a short time. Meeting friends who were multilingual made me see that I was, in fact, the minority and that in many parts of world bilingualism is the norm.

When I married and had my own children, I was determined to raise them to be bilingual to give them better opportunities for their future. Teaching kids a foreign language, and raising my own bilingual kids has shown me more than I could have imagined.

In a world that is becoming smaller by the day, communication is becoming increasingly important. However, many people think that languages only benefit those who travel, or those who have family overseas; when in fact there are so many advantages of learning more than one language.

There is a huge misconception that bilingual children get confused learning two languages at once. Or that they will have speech delays and need time to “catch up” at school. However, this is not the case. Second language acquisition is easier when children are younger, and being raised with more than one language does not hinder a child’s educational performance.

Bilingual kids are able to learn at the same level as their peers, and in many cases according to research, they outperform them. Bilingual children are constantly switching between two languages these skills are transferred. As a result, these studies show that children who speak a second language often perform better on tests that include things such as multitasking, and problem solving.

Knowing another language, means knowing more about the world. Children learn that there is more out there than what they know. They tend to me more open minded when meeting people from different cultures or backgrounds, and find it easier to build relationships with other children from diverse cultures.

Whenever my children hear someone speaking a different language they turn their heads right away, they become curious, asking questions about what language is being spoken. They get excited hearing something new. We often have discussions about different cultures. My children love to learn about the world, other places, and which languages are spoken in each country.

These traits are becoming more important as Australia has become such a multicultural country.

Language skills can set kids up with a brighter future 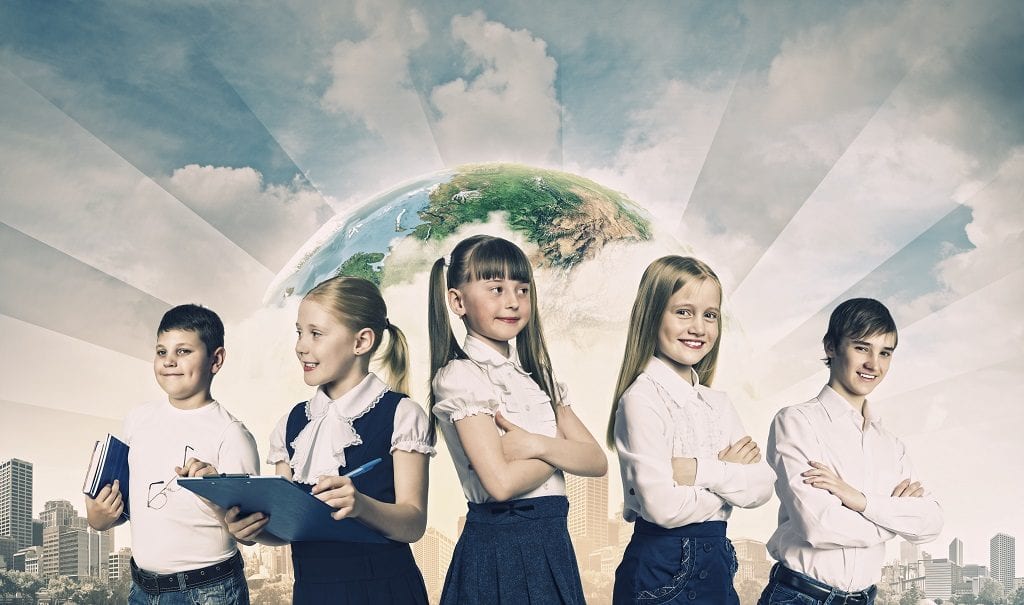 Any skill is an advantage. Whether it be being able to play an instrument or play a sport, or learning a language, all have great benefits.

Considering how important communication is in the workplace, bilingual employees can be a great benefit to companies, especially those with international connections. Knowing an extra language is an attractive skill and can give an applicant a better chance at being hired.

Helping your children to learn a second language while they are younger therefore can set them up for a bright future. One with more options and more career paths to choose from.

A second language is a priceless gift

As parents, we all want the best for our children, and languages are one of the greatest gifts we can give them. From someone who learned a language as an adult, I can tell you one of the biggest regrets I have is not learning earlier.

If you want to dive in and teach your kids a second language, take a look at the new language series on the Bilingual Kidspot website. You can find online lessons with printable materials which make it easier to teach kids a language at home. The first two languages offered are Spanish for Kids, and Chinese for Kids, with other languages on the way. Give your child the gift of a second language.

Chontelle Bonfiglio is an Australian who lived abroad for 12 years. She is a certified ESL teacher, writer, and creator of Bilingual Kidspot a website offering practical advice and resources for parents raising bilingual or multilingual children. She is also a mother of her own two bilingual children. You can follow Bilingual Kidspot on Facebook for more information on Bilingual Parenting.

What Makes a Confident Reader?
Is Everyone Ready For Prep? | When Older Siblings Start School
ROBLOX - Everything you need to know for your child's safety
How to Help Little People Cope with BIG Emotions.
Tweet
Pin
Share24
24 Shares