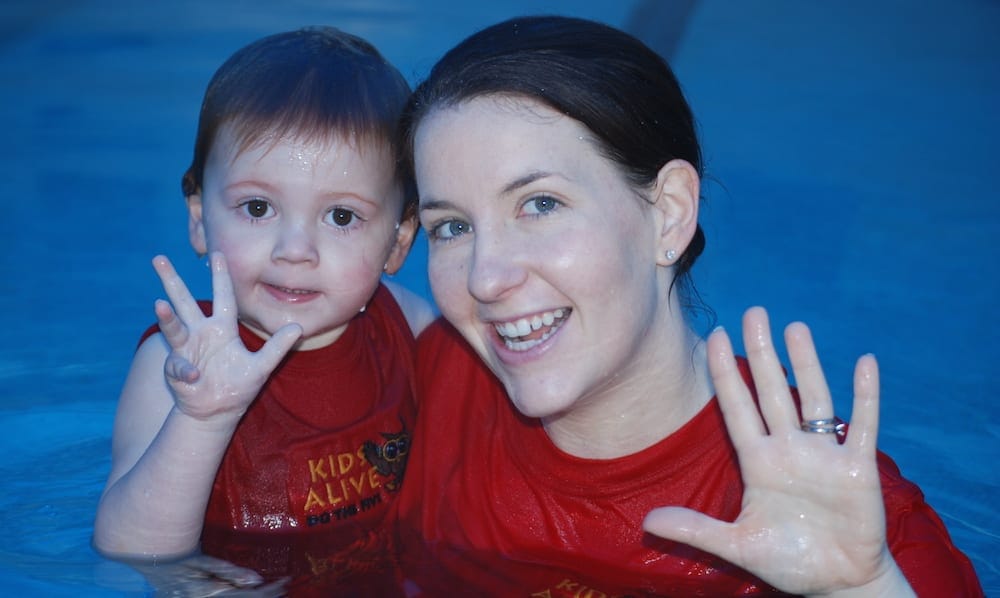 The Lawrence family are nothing short of Gold Coast royalty. In fact, they’re Aussie royalty. Since Laurie Lawrence opened his first swim school in Northern Queensland 50 years ago, he’s produced a stack of State, National, Commonwealth, World and Olympic champions. Before this, Laurie’s dad owned the lease on the Tobruk pool in North Queensland, where Olympic athletes such as Dawn Fraser trained.

Emma is championing the ‘Kids Alive Do the Five’ message

Little wonder, then, that Laurie’s daughters – Jane, Kate and Emma – are continuing the family’s swimming legacy through three Gold Coast swim schools (in Logan, Banora Point and Currumbin) and a national water-safety campaign, which Laurie set up in 1988.

Emma Lawrence is continuing to champion her dad, Laurie’s ‘Kids Alive Do The Five’ campaign

“It’s such a nice lifestyle here; we wouldn’t want to be anywhere else.”

The Kids Alive Do the Five programme is now managed by Laurie’s daughter Emma, a Gold Coast local and mum of two girls, aged seven and three. Emma’s love for her work radiates from her, and it’s impossible not to be swept up in her passion.

“The Kids Alive programme was initially a Queensland initiative, but it went national in 2000,” Emma tells me.

“Since then, the drowning statistics have gone from 63 down to 21. “That’s still a bus-load of kids,” she admits. “We want that figure to be down to 0.”

The Lawrence family moved from Brisbane to the Gold Coast in 1989, and Emma grew up in Currumbin. Today, she lives with her family in beautiful Tweed Heads.

“We love it here,” she says. “We all love the water – both my daughters could swim independently by the time they were two. My eldest daughter surfs now; my husband takes her every other morning.

“It’s such a nice lifestyle here; we wouldn’t want to be anywhere else.” 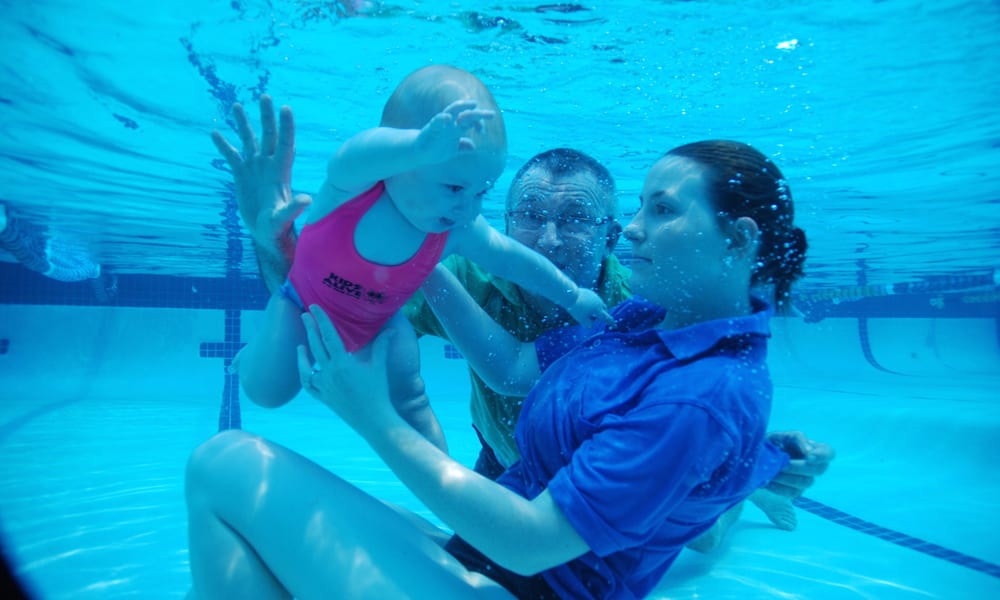 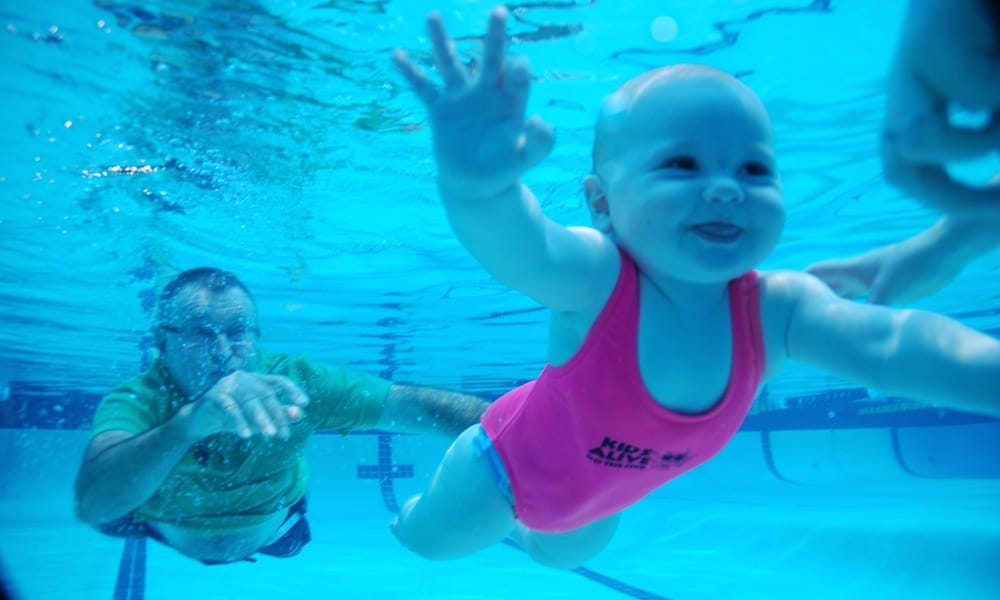 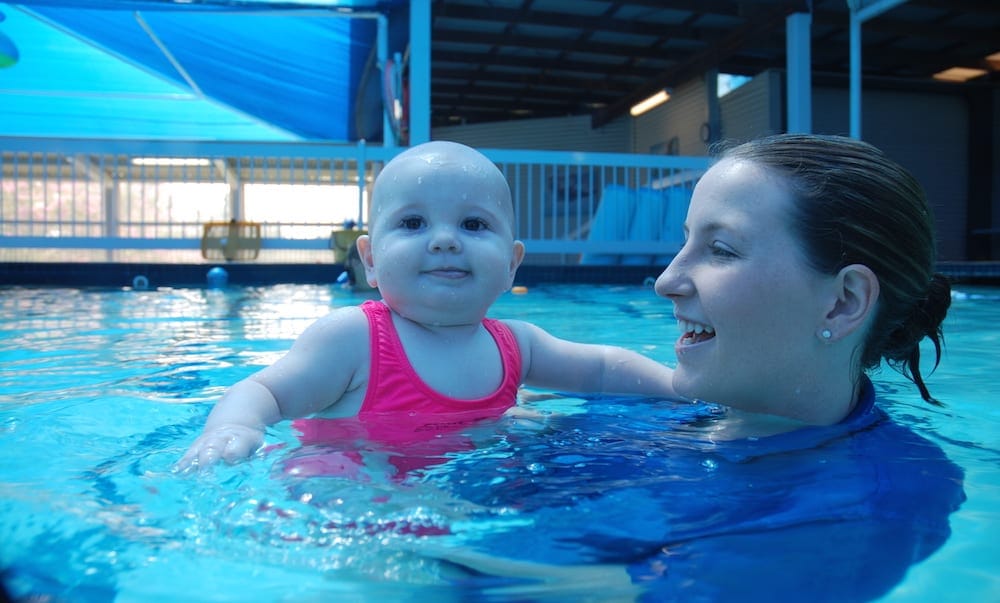 Water safety is so essential

It’s difficult to imagine Emma ever living far from the water – she’s dedicated her life to water safety, and ensuring that the littlest Aussies have the greatest respect for the water.

“Obviously there’s a safety benefit to early years’ swimming – the children learn a respect for the water and they learn their capabilities – but there are so many social, emotional and physical benefits of learning to swim, too.” 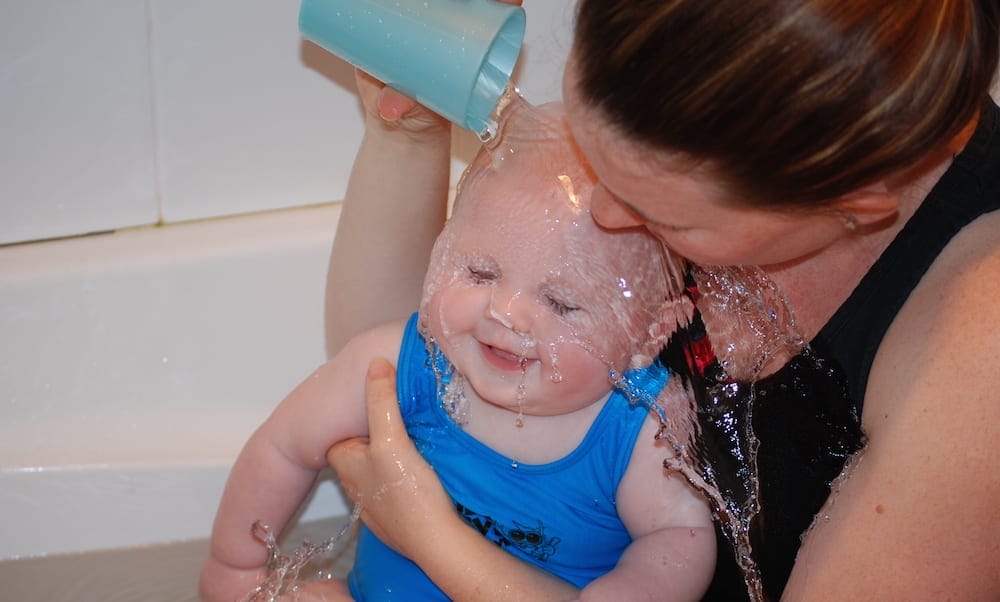 Like the rest of the Lawrence family, Emma believes it’s vital for children to learn a respect for the water, alongside their parents.

“At our swim schools, we actually keep the parents in the water until children turn four. Yes, they might be able to swim, but the parent is learning the child’s capabilities. Also, the child learns that if they want to go swimming, they go with mum or dad. They get maximum practice time in the lesson. They get one-to-one.”

For Emma, her job is about sharing the magic of swimming with other Australian families. “I want other people to experience the fun I’ve had with my kids. I want them to get that one-on-one time with their kids. It’s a really treasured part of their childhood.”

For more information on the Kids Alive Do the Five programme, visit kidsalive.com.au