That’s Wednesday Addam’s situation in this dreadfully delightful sequel to the cult classic series, The Addams Family.  Now all grown up, Wednesday (Jessica Potts) invites her boyfriend Lucas (Christopher Batkin) and his conservative parents over for dinner. After begging to her family to try and act as normal as possible, she lets her father Gomez (Richard Murphy) in on a secret – she’s engaged! Will Gomez be able to keep his lips sealed from queen of darkness, Morticia (Aurelie Rouque) or will he have to choose between his daughter’s happiness or his wife’s trust? 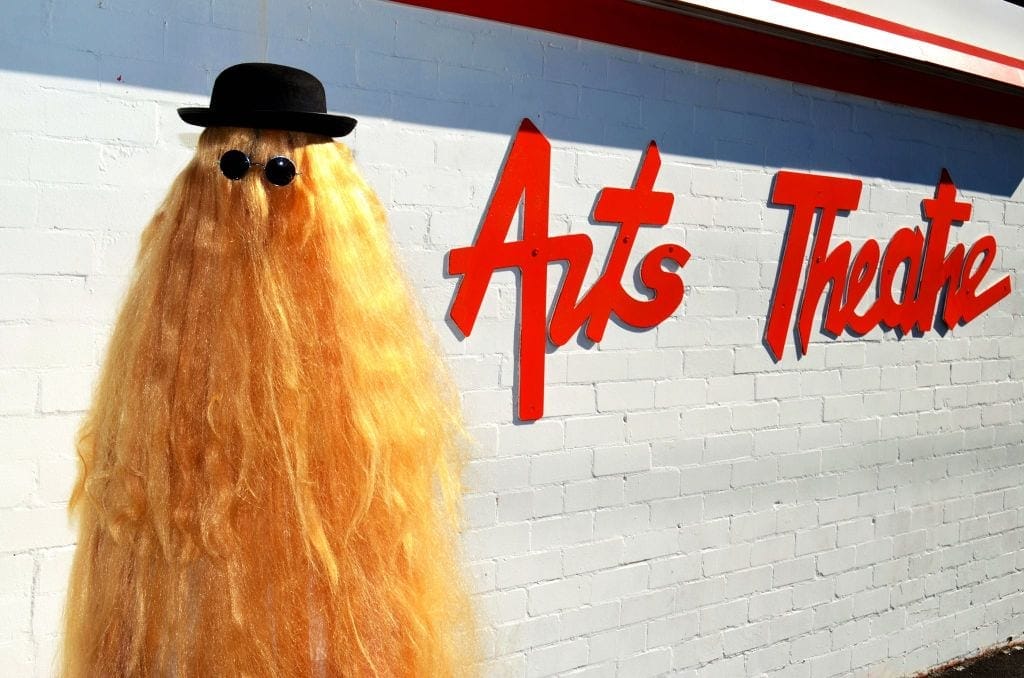 From curtain rise, this is a fun and immersive musical with fantastic songs, fun dance numbers and even a rendition of the familiar theme song. Featuring a creepy but charming chorus of undead ancestors, each song leaves you eager for another. But it’s definitely the actors that make this musical. Each one brings their respective character to life on stage, with Connor Clarke as a shuffling, deadpan Lurch and Samuel Thomas-Holland as a frightfully fantastic Uncle Fester.  Richard and Aurelie play the roles of Gomez and Morticia fantastically and their chemistry, particularly in one saucy dance scene, help brings their respective roles to life.  Fans of the original TV show and movie will love the portrayal of this creepy, kooky and altogether spooky family.

Expect to get a good laugh from this musical as well, although the crudeness and cheekiness may be more suitable for older fans of the show.  Underneath it all though is a heart warming story that shows even a family obsessed with death will never let love die.

The Addams Family is playing at the Brisbane Arts Theatre and runs until the 13th of September.