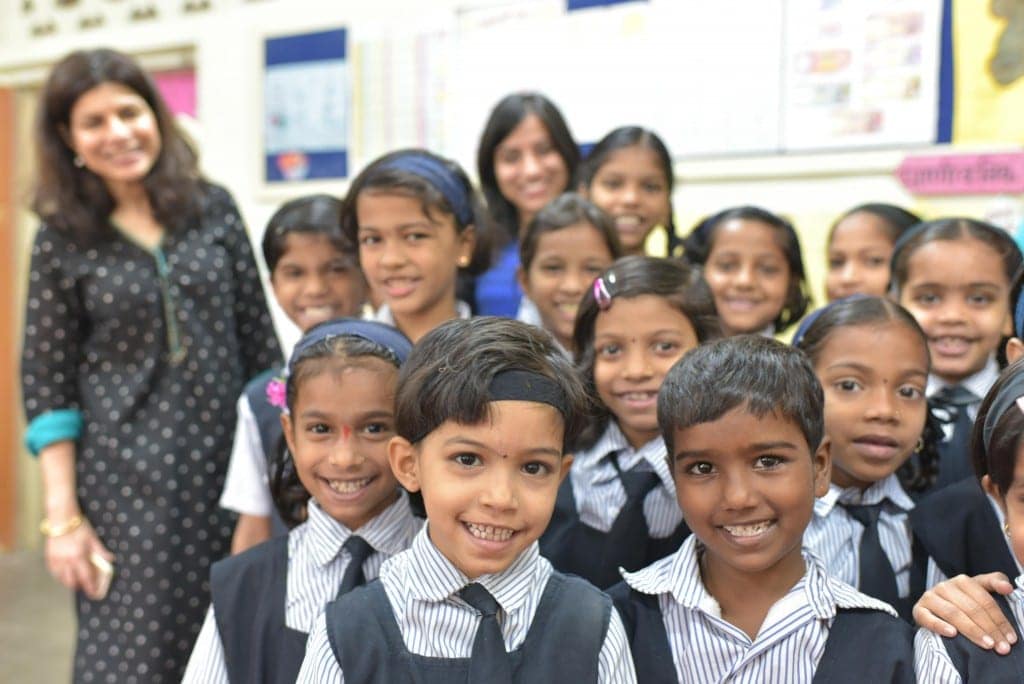 There is an increasing focus on the adage “every dollar you spend is a vote for the world you want’. More companies are aware that consumers are looking to corporate responsibility and social entrepreneurship when selecting what to purchase. Companies like Who Gives A Crap provide recycled paper products and give a portion of the profit to Water Aid so you get your toilet paper and help developing countries. Now Mahindra, an Indian multinational automobile manufacturing organisation with a strong Australian presence (headquarters in Brisbane) in agricultural and automotive sectors, is supporting young Indian girls access education.

You Can’t Go to School, You’re Getting Married

An intersection of poverty, a social hierarchy that values men and a social ‘tax’ on being female mean in Indian states like Rajasthan, Madhya Pradesh, Chhattisgarh, Uttar Pradesh and Haryana girls rarely make it past Year 5 at school and often leave into marriage. Recent statistics suggest 1 in 6 Indian women are forced into child marriage. There is also a disconnect culturally that age 12 and 13 is still considered a child by international standards.

Mahindra has established the Nanhi Kali project to deliver education to 110,000 girls in 10 Indian states and redress their inequality through education. K.C Mahindra Education Trust trustee and executive director Sheetal Mehta has gone into the tribal project areas to consult with community and overcome the social and cultural barriers to investing in girls.

“The girls get up at around 4am and start with the housework. They cook and clean and then they do half an hour of studies,’’ Ms Mehta explains.

“Another big issue in India – especially in the rural areas – is the fetching of water. There’s no running water in the homes so that becomes a priority and that task falls only to the girl child.”

“Then they spend their whole day at school and then come back again in the evening, back to cleaning, back to cooking and helping in the house. If there is someone sick in the house – where there is an older person – they stay back and don’t even go to school.”

“So these are the things that we try and change through the Nanhi Kali project. It’s about changing mindsets. It’s about giving girls a chance to reach their potential.”

Anin Mahindra, the chairman and managing director of the Mahindra Group, studied in America and returned to India with plans to support Indian families educate their girls. He was at the vanguard of corporate responsibility, donating 1 per cent of his company’s net profit to social initiatives before Corporate Social Responsibility was legislated in India. His business perspective also informs his belief that women are an underutilised workforce and India’s GDP as a whole benefits when the are educated and working. Educated women have fewer children, reinvest their incomes back into their families and support the education of their own children- both male and female.

“To my mind, the education of children – girl children specifically – is what really creates an enlightened society. It creates a liberal society,’’ Anand Mahindra says. “And it creates one which addresses the population problem too. You want educated women if you are going to have a modern society.”

To find out more or donate money go to nanhikali.org