Home » The Day I Sent My 8 Year Old to a Playground FULL of Strangers – ALONE!

The Day I Sent My 8 Year Old to a Playground FULL of Strangers – ALONE! 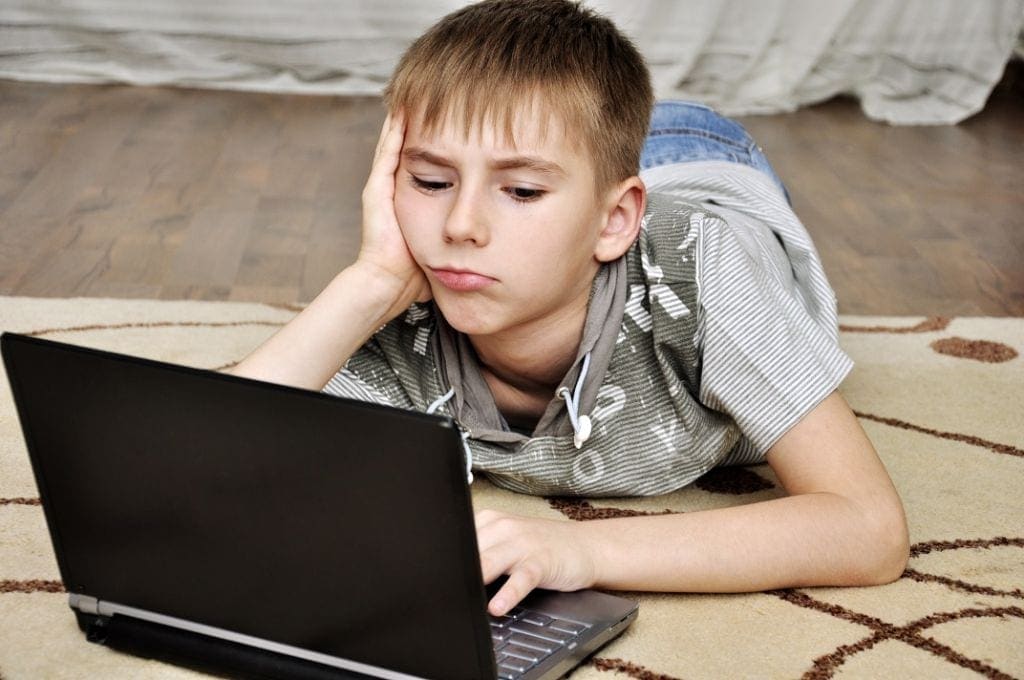 This afternoon, I had the hardest conversation I’ve had to date with my 8 and a half year old. It was about MINECRAFT. No – we weren’t arguing about IF he could play. No we weren’t arguing about how much time he could spend on the computer. It was much more serious than that! AND the worst part was, I was the reason for the problem when I thought I was actually making excellent parenting decisions…

Let me set the scene

My son has a computer, connected to the internet. He received it last Christmas so he has had it for a while now. We made the decision to have it in the family room, right near my computer. This is a good parenting decision, right!? In theory, I can see what he is looking at and hear what he is listening to. Mostly he plays Minecraft or works on his coding for a programme he learns in school called ‘Scratch Animation‘. Perfect! He’s close, I can supervise, I am on top of this parenting gig! 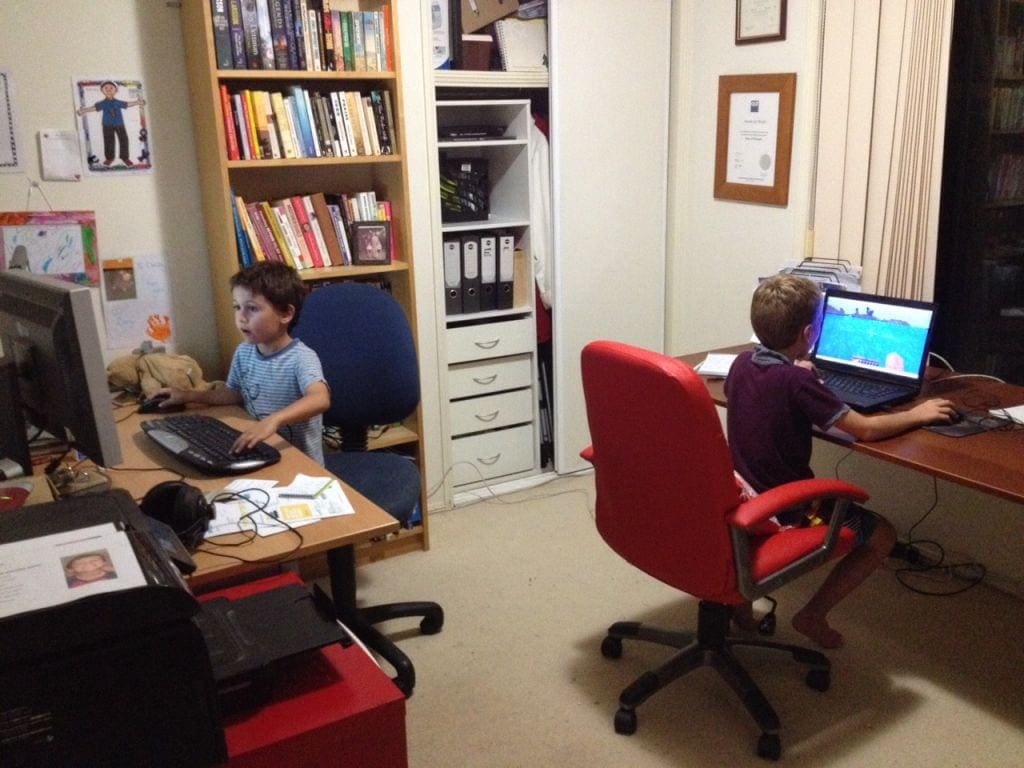 Anyone who has kids interested in Minecraft knows that soon enough, just ‘building’ and creating ‘worlds’ isn’t enough. They want to watch YouTube Videos on ‘how to’ and one of the most popular ‘personalities’ on Minecraft tutorials is ‘Stampy Longnose’. He creates these videos almost daily and the kids get highly addicted. They are mostly perfectly harmless and the videos themselves have not created a problem in our house. HOWEVER, when I am working, I cannot concentrate while Master 8 1/2 is listening to Stampy’s videos… if you have heard his voice and his laugh… you will totally understand what I am talking about. So… we invested in headphones for him for when he is watching and listening to these videos.

Master 8 1/2 learns quickly and is insatiably curious – like most kids are when they are particularly interested in something. He has learnt that you can Google questions about Minecraft to find answers when building and there is a whole world of Minecraft opportunities out there. His uncle (my brother-in-law) has a 6 year old, also interested in Minecraft and he has set them up on a ‘server’ where the two of them can play in the same worlds via the internet even when they were in their own homes. This requires a complex set of ISP numbers and is perfectly safe as they are only playing with each other. Cool – I’m still nailing this parenting gig right??!

Fast Forward to 1 Month ago

Master 8 1/2 (remember I said he learns quickly!?) has figured out how to Google up other ‘servers’ and has ‘downloaded’ them and ‘joined’ them. These are referred to as ‘open servers’ (I am starting to get out of my depth with the technology side of this parenting gig now!) and ANYONE can join them. He talks to me about joining servers and I (incorrectly) assume he is still referring to the one his uncle set up (safe, family only, limited access) and nod that I understand. I’ve inadvertently given him the green light to head off to that playground and play with strangers!

Which brings us to this afternoon’s conversation. My brother-in-law brought it to my attention that Master 8 was playing in ‘open servers.’ He may have well said open sewers, because his tone told me that this was NOT a good thing! He explained to me what that meant and later in the afternoon we spoke with my son. I asked him what he understood an ‘open server’ to mean and he knew it meant that anyone in the REAL world could be playing in those Minecraft Worlds. He knew that it meant that anyone could ‘talk’ to him via the chat facility and there was no way of knowing who they were. With the help of my sister we explained that ‘open servers’ were not always safe places to play. We used the analogy of the playground down the road from our house. We explained that the equivalent would be us sending him down to that playground by himself to play with whoever was there – older kids, younger kids, adults, nice people and not so nice people. He also understood that sometimes people are not who they say they are online. We talked and he talked. He listened and we listened. He cried and we reassured him that he wasn’t in any trouble. He said he liked exploring different worlds and was bored with just doing the ‘same thing’ over and over. He understood the dangers and agreed to ‘delete’ the open servers from his computer.

He has now deleted the servers from his computer without being prompted. His uncle has agreed to look into moderated family friendly open servers for us to consider joining in the future. Until then, he has to mark time a little bit and play in his own worlds and his cousin’s worlds. The headphones still exist and I will be making a conscious decision about when they are used and when they are not. He also got speakers for Christmas…..

This parenting gig is hard… and in some ways even though we’ve passed the nappies, sleepless nights and constant illness stage, this stage is harder to navigate, particularly with technology. I genuinely thought I was making informed, thoughtful, responsible decisions… and yet, I still agreed to my son playing alone in a playground full of strangers! If you or someone you know has a child into Minecraft, PLEASE share this article with them. It can happen to the most vigilant parents!!

2 responses to “The Day I Sent My 8 Year Old to a Playground FULL of Strangers – ALONE!”