Home » Celebrating, rather than comparing, differences between twins

Celebrating, rather than comparing, differences between twins 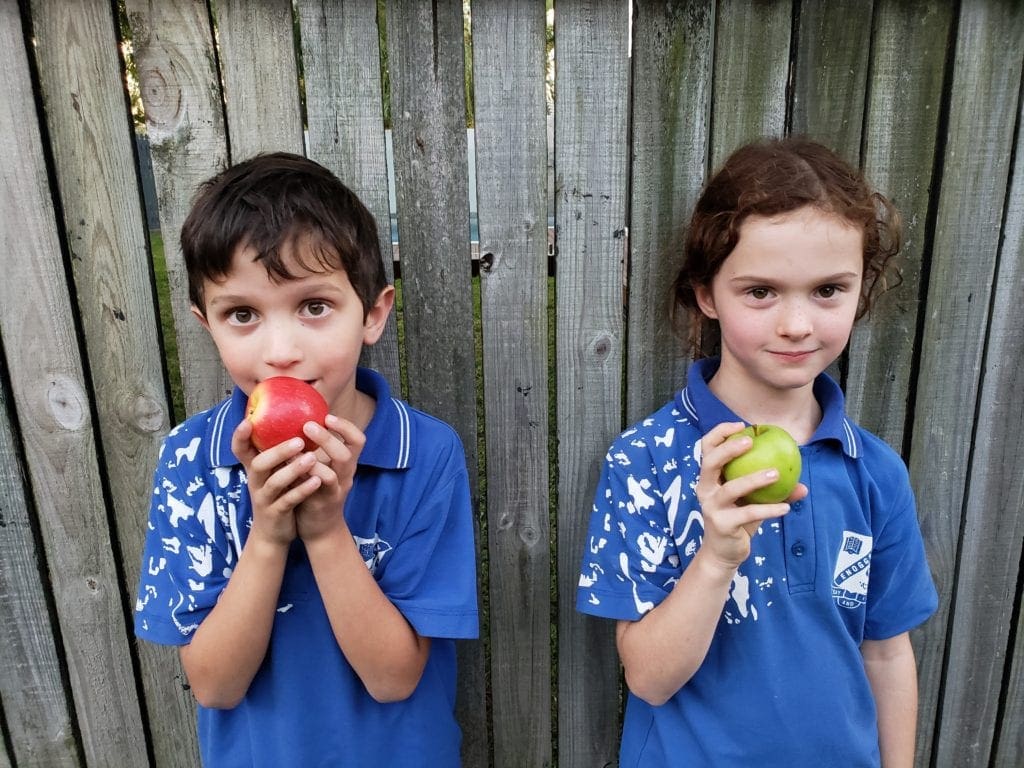 Differences between twins – the truth

There is no denying it, finding out you are expecting twins or triplets is a moment you will never forget. You are laying on the ultrasound table and the sonographer presses the wand onto your belly.  You see a tiny blob of black on the screen and she smiles and says “and there is your baby”.  Your eyes well up with tears at the thought.  Then she smiles even harder and says “And here is your other baby!  Congratulations, it’s twins!”. Or if you are really blessed she will announce there is a third baby.

Right from their moment of conception, your babies are together.  They are wombmates and then (in most cases) they become roommates.  Generally speaking most twins/triplets are on similar routines, more so out of convenience for the parents.  They are fed together (or one after the other), they are bathed either together, or one after another, they are fed the same foods, they share a room and some parents even dress them in matching outfits. As they develop and start to crawl, walk and talk it is hard not to compare them.

This is why it is so important to treat them as individuals and to recognise their different strengths and weaknesses, rather than compare them.  This can be as basic as assuming that just because one likes broccoli that the other will too.  Take my twins, who are now 7.  One only likes red apples and the other only likes green apples!!

It wasn’t until they started Kindy that I realised the ramifications of them being compared.  I was told that my boy was “behind” compared to his twin sister.  After losing a lot of sleep over this, and after spending lots of money on doctors and occupational therapists etc I was assured that there was no “problem” with my boy.  It was just that my daughter was exceptionally advanced in her fine motor skills.  Her pencil grip was amazing and she was churning out copious amounts of drawings and preferred the adult colouring in books.  My boy, however, was more inclined to be found in the sandpit or mud pit digging and creating amazing bridges and constructing towers.  He had no interest in drawing, and when he had to it was clear that he didn’t enjoy it.  He was also left-handed, as opposed to his twin who is right-handed.  As an aside, did you know that only 10% of the population is left-handed, but 31% of twins are left-handed? 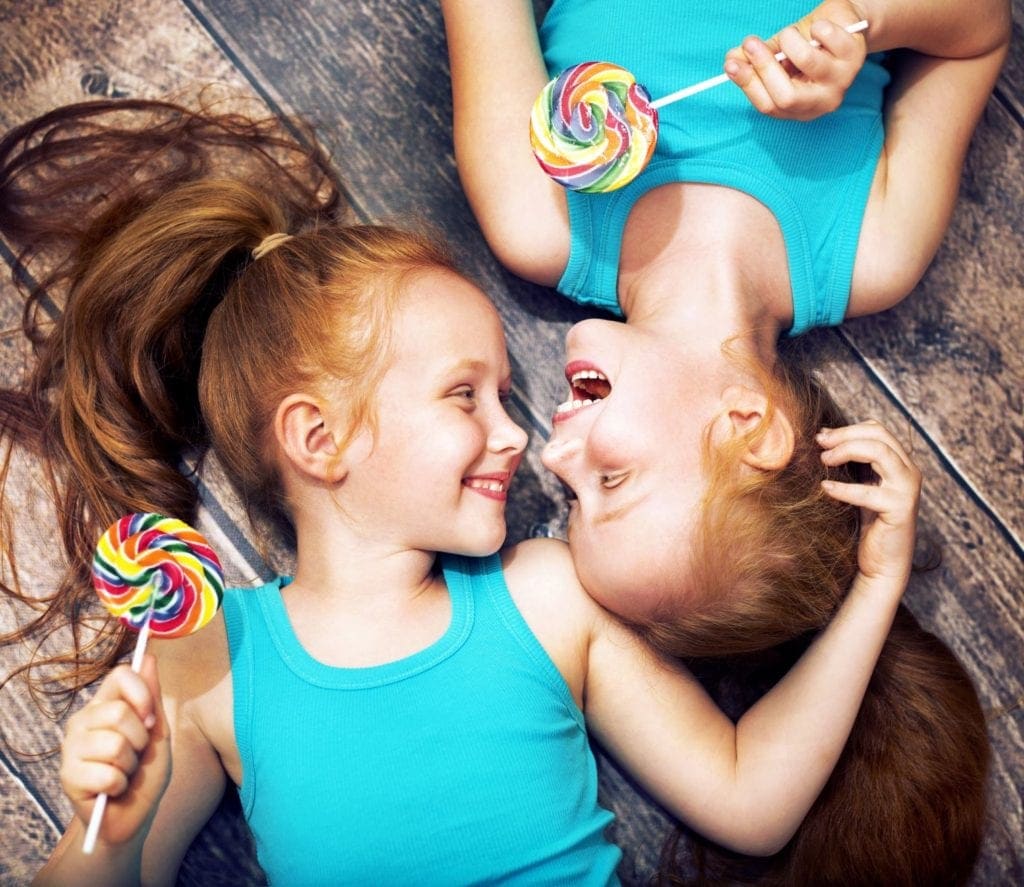 In one way we are “blessed” that our twins are girl/boy twins.  I suspect that identical twins, and even same sex fraternal twins, would find it harder to have their individual strengths and weaknesses acknowledged.  We did decide to put our twins in the same class at school (so far), primarily as it was easier for us on the home front.  Our reasoning behind this was because they were girl/boy twins, and thus they do inherently have different strengths and weaknesses and different interests and different friends.

School reporting on differences between twins

We recently got their report cards from their first semester of year one. While both did quite well, one did do slightly better than the other.  It is important to remember that this doesn’t mean one is “smarter” than the other, rather they just have different strengths and weaknesses.  Our girl is always anxious to please people and do the right thing.  She is a conformer.  She excels at handwriting and drawing and school related things.  While our boy twin always gives things a try, he may not put full effort into it and his level of “care” is minimal.  Thus her report was “better” than his.  What the school report card doesn’t take into consideration is that she has a severe speech disorder, and most people find it really hard to understand her! Nor does it take into consideration that he is able to design a bridge that is quite structurally sound.

Rather than “compare” them, we choose to try to acknowledge their different strengths and weaknesses.  If they were just one single child, then there would be no comparison.  That single child’s strengths would be acknowledged, and their weaknesses noted.  Just because our children are twins, there is no reason why we should not do the same for them.

Have you got multiples? Have you found them to be compared instead of celebrated? We’d love to hear your thoughts on this complex issue. Let us know in the comments.

How to choose a car seat for your child
Is your Child’s Vocabulary Holding Them Back?
Surviving Morning Sickness
How to Help Little People Cope with BIG Emotions.
Tweet
Pin
Share69
69 Shares