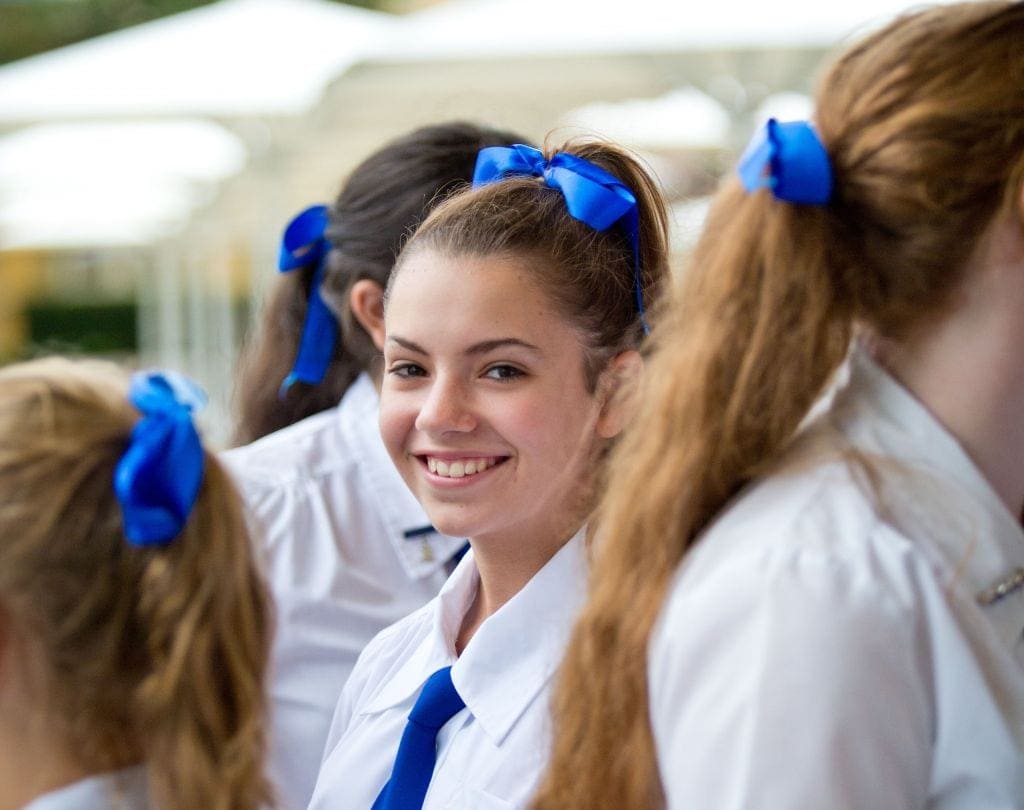 We all want our children to be happy and healthy as they traverse adolescence and grow into young adults. However this time of life is also a minefield of social media, model mania, diet drivel and friend pressure. As parents, how do we guide our sons and daughters through this to give them a happy and healthy body image for now and for their future?

It’s a battle we have to start fighting because the statistics are startling. Last year close to 40% of Queensland girls aged 15 to 19 said they felt “extremely” or “very concerned” about their body image compared to only 12% of teenage boys (Mission Australia, 2014). With body dissatisfaction linked to low self-esteem and depression, as well as one of the strongest risk factors for developing an eating disorder, these numbers are sobering.

Given the major physical changes taking place in the adolescent body, it is no surprise that this is when young people focus on and fret so much about their looks. Although considered an adolescent issue, body dissatisfaction and dieting awareness have actually been shown to develop in children as young as six. Around this age there is evidence that children can begin to feel concerned about their weight and shape and desire a thinner body. Thus the development of a healthy body image begins early, with the main contributors being parents, peers and the media.

But my mum said…

While both parents have an impact on their children’s developing body image, mothers generally have the most influence over how her child feels about their body.

Comments from a mother about her daughters weight, or even subtle attempts to encourage weight control, such as “are you sure you want to eat that?” have been revealed as a very strong predictor of body dissatisfaction in both adolescent and primary school aged girls. A little girl worships her mother and thinks she is beautiful, so it can be devastating to witness negative and demeaning comments about her mum’s body. Moreover, as many girls share the same build as their mothers, hearing these invites her to believe these are also faults in her own body.

‘Fat talk’, those conversations women have discussing weight, offering compliments or speaking negatively about their own weight, “Oh I shouldn’t eat this”; “Oh you look so good, have you lost weight”; I’m so fat but you look amazing”, is considered a powerful social norm among women and is strongly correlated with body dissatisfaction.

How friends affect girls views of their body

Peers are also a major factor in shaping body image. Shared beauty standards and discussions and comparisons within friendships groups play a huge role in the development of a girl’s self-image. ‘Fat talk’ can be rife among adolescents resulting in reduced self-esteem, body dissatisfaction and disordered eating. In fact, a girl’s perception of her friend’s figure unhappiness has emerged as the strongest predictor of her own level of body dissatisfaction.

Take the gloss off media

Popular media (social media, magazines, TV, music videos, ads etc.) send girls the message that their most important asset is how they look. This sort of media can also lead to body dissatisfaction and all the associated dieting and eating issues, with girls as young as nine being shown to want a thinner body after reading appearance focused magazines. Even magazines and TV targeted at children can be heavily appearance based and send negative messages.

What you can do

Even if you struggle with negative body image there are things you can do to prevent this filtering down to your children.

Concentrate on your chat

Simple strategies are best and promoting habits and discussions within your household will have the best long-term effects on your child’s body image. 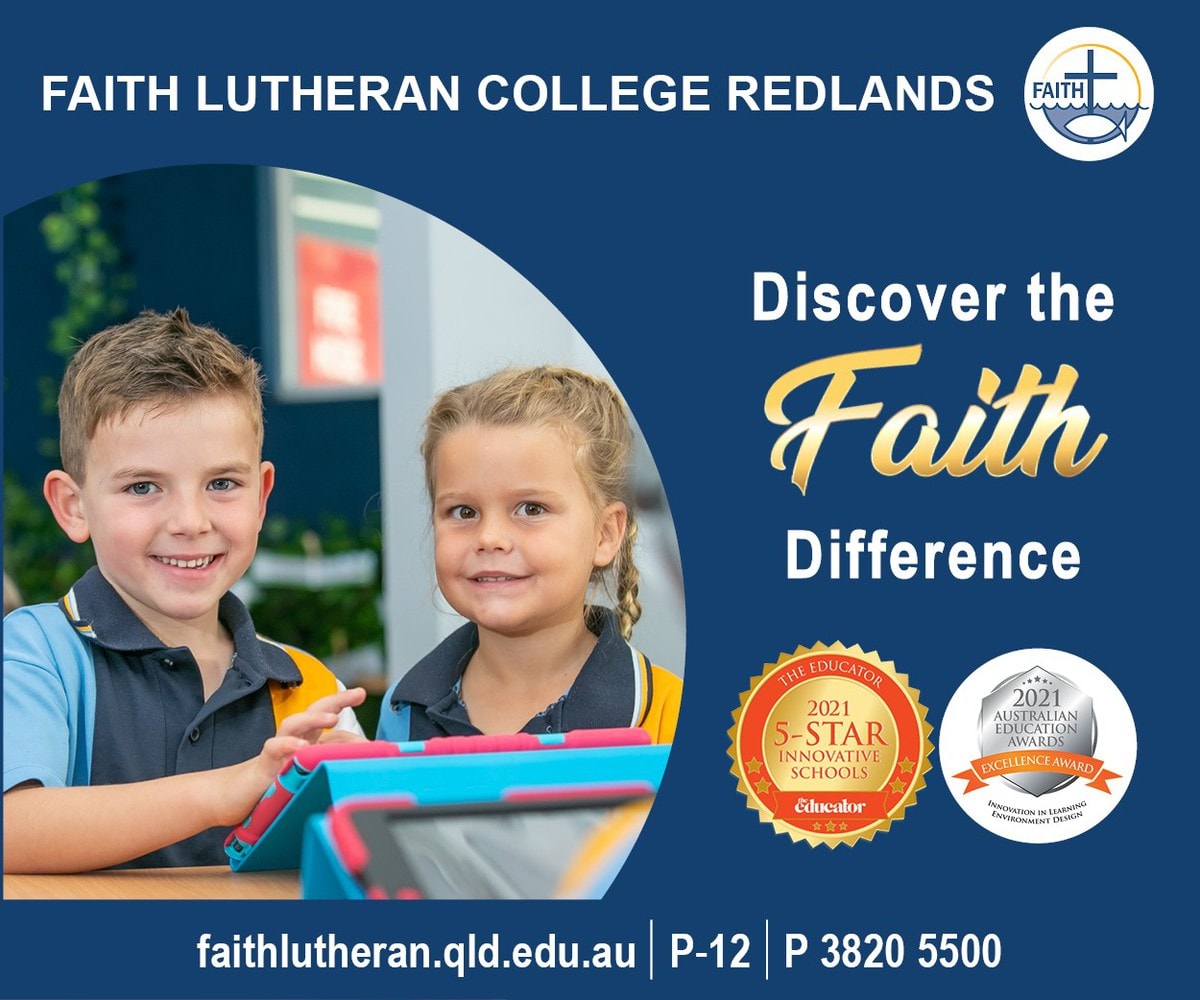 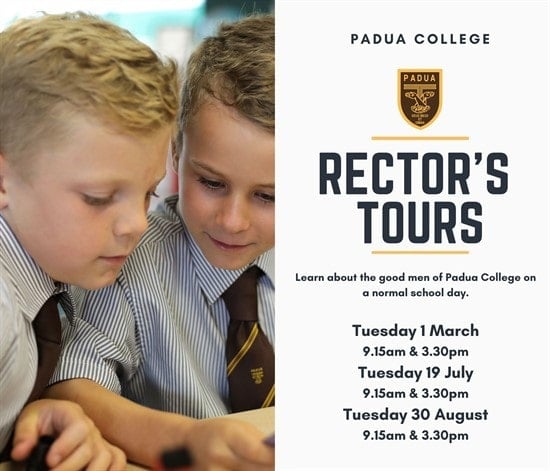