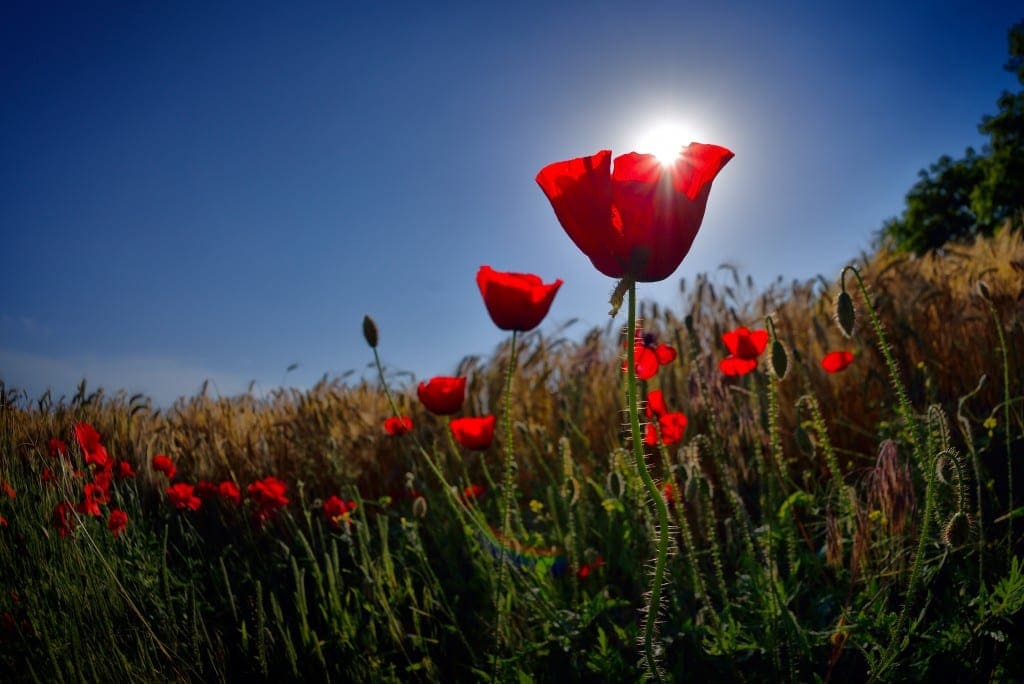 ANZAC Day is Australia and New Zealand’s national day of remembrance for all soldiers who have fought and died in wars and conflicts around the world. Every year on the 25th of April, people in both countries gather for services at dawn, as well as for parades and ceremonies throughout the day.

Read on for more ANZAC Day facts about the ANZACs and why this day is so important for Australians and New Zealanders.

The ANZAC Centenary was from 2014 to 2018 and commemorated Australia’s involvement in World War I and remembered anyone who has served in a war or conflict as well as those men and women still serving in the Defence Forces today.

It was on 1 November 1914 that the first convoy of Australian and New Zealand ships left Albany in Western Australia to transport the ANZACs to the battlefields of World War I.

When most people think of the ANZACs, they think about the infamous landing at Gallipoli on 25 April 1915. The 100th anniversary of this moment was commemorated with many events around Australia and around the world.

On 25 April 2015 the traditional Dawn Service at Gallipoli was attended by more than 8000 Australians, 2000 New Zealanders and 500 official representatives from other Nations, forming a 10,500 strong crowd on the Gallipoli Peninsula in Turkey.

In Australia, the five years of the Centenary was filled with air shows, art awards, marathons, exhibitions, parades and much more.

Communities all over Australia remembered, recorded and retold some of the millions of stories and events that Australians experienced during World War I.

Commemorations that happened in 2018

In 1918, the last year of the war, the German military made one final large-scale offensive on the Western Front. Luckily they did not succeed as the Allies continued to achieve victories and by the second half of the year, the German Army could no longer continue fighting.

The Second Battle of Villers-Bretonneux (April 1918)

The Battle of Hamel (4 July 1918) was a successful attack by Australian Army and US Army infantry, supported by British tanks, against German positions in and around the town of Le Hamel, in northern France, during World War I. The attack was planned and commanded by Lieutenant General John Monash, commander of the Australian Corps and Australian Imperial Force. The town was a strategic win for the Allies. The Hamel attack was a success and only took around two hours to complete, although Australia suffered 1,062 casualties including 800 deaths.

The Armistice of 11 November 1918 was the armistice that ended fighting on land, sea and air in World War I between the Allies and their last opponent, Germany. Previous armistices had eliminated Bulgaria, the Ottoman Empire and the Austro-Hungarian Empire. Also known as the Armistice of Compiègne from the place where it was signed, it came into force at 11 a.m. Paris time on 11 November 1918 (“the eleventh hour of the eleventh day of the eleventh month”) and marked a victory for the Allies and a complete defeat for Germany, although not formally a surrender. Today, we commemorate this event on Remembrance Day and observe one minute’s silence at 11 am on 11 November.

Other facts for kids projects