How a TRYathlon is boosting my shy son’s confidence 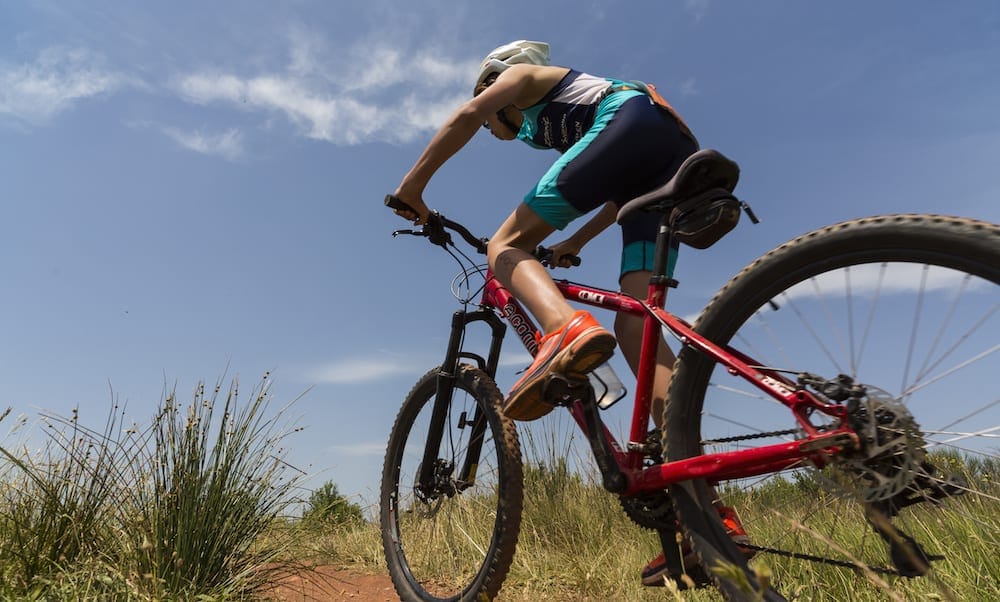 We’re not a sporty family, we’re just not. We’ve tried signing the little folk up for a few sports and classes over the years and discovered that, for the most part, our kids are non-participators.

You know the desperate mother on the side of the field trying to pry her child from her legs without losing her skirt? That’s usually me.

We try. But none of the four of them have been much into giving anything a real crack. Dancing, football, gymnastics, tennis. They’ve all begged us to sign them up, then lost the motivation sometime between fee registration and the first run-on. It has a lot to do with confidence.

My eldest son is about to turn eight and I’d been thinking maybe it was time to nudge him into giving sport another try. I don’t expect him to be an Olympian (unless he wants to, of course) but I’d be super happy for him if he developed a bit of resilience.

He’s naturally great at a lot of things, but the things that take work really shake him up.

You see, this kid wants to be great at everything straight away. I was a bit the same. If I couldn’t do it first go, I tended to chuck in the towel. For me it meant I missed out on a lot of fun, and I want better for him.

In a team sport environment it was difficult to encourage him to get past the hurdles, to give things another go when he was unsure. All those eyes on him made him kind of anxious, and he’d get goofy in front of his pals.

So we’d been talking about been trying other things, because once he does get his confidence up, he soars, and it’s beautiful to see.

TRYathlon training is a great way to build confidence.

Coming at sport from a different angle

I floated the idea of the Sanitarium Weetbix Kids TRYathlon past him. After all, giving things a try is the end-goal here, and that’s all they’re asking of the kids who take part.

The TRYathlon is coming to our home town in a few months time, and involves a whole bunch of kids giving it a go to complete a course including a 75m swim, a 3km cycle and a 500m run. The main objective of the day? Fun!

He loves to swim, he loves to ride his bike and he’ll run all day if given the chance. Perfect, right? We’d just have to work on bringing it all together, and he’d have to commit to taking that step and giving it a crack.

And he’s in! He loved the idea.

Training for the TRYathlon means the whole family gets to spend time at the beach. Winning!

Our family team is the best team for him

The best part of life since registering for this event is the fact that, as a family we’ve all been into the preparation. We swim together, run together and ride together.

Even though on race day, he’ll be taking part on his own, these months of preparation as a family team mean that my little non-participator will have had all the training he needs to give it a go full of confidence in his own ability.

And a bonus … his little sister is already ahead of the game for her registration when the time comes.

There’s hope for us to be a sporty family yet!