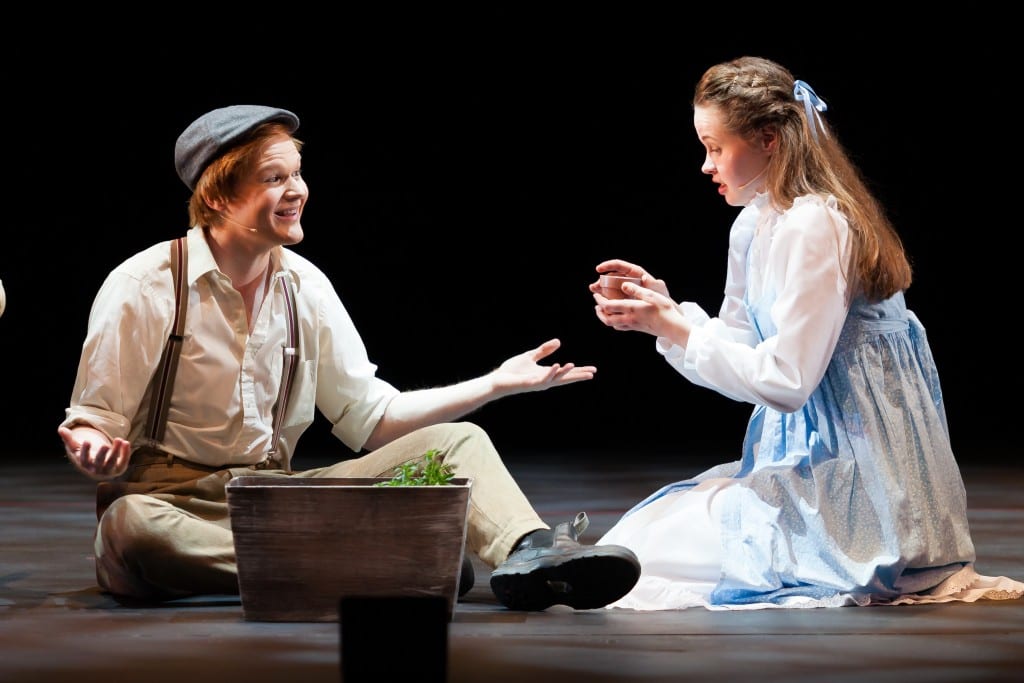 There is a buzz through the theatre as the house lights go down, the orchestra strikes up and the cast takes the stage.

Introduce your family to the magic of live theatre with The Secret Garden – a musical based on the beloved children’s book.

Research has shown that taking children to the theatre improves their vocabulary, sparks their imaginations, boosts their concentration – and most of all, provides a great night out for the whole family!

The Secret Garden – a show for the whole family

The Tony-award winning show made its debut on Broadway in 1991 and has played in theatres across the globe ever since.

The all-singing, all-dancing musical theatre students at the Queensland Conservatorium are mounting a new production of the show, with lavish sets, costumes and live music, courtesy of a 40-piece orchestra.

The show is based on the children’s classic by Frances Hodgson Burnett and takes the audience on a journey from India to the windswept Yorkshire moors. 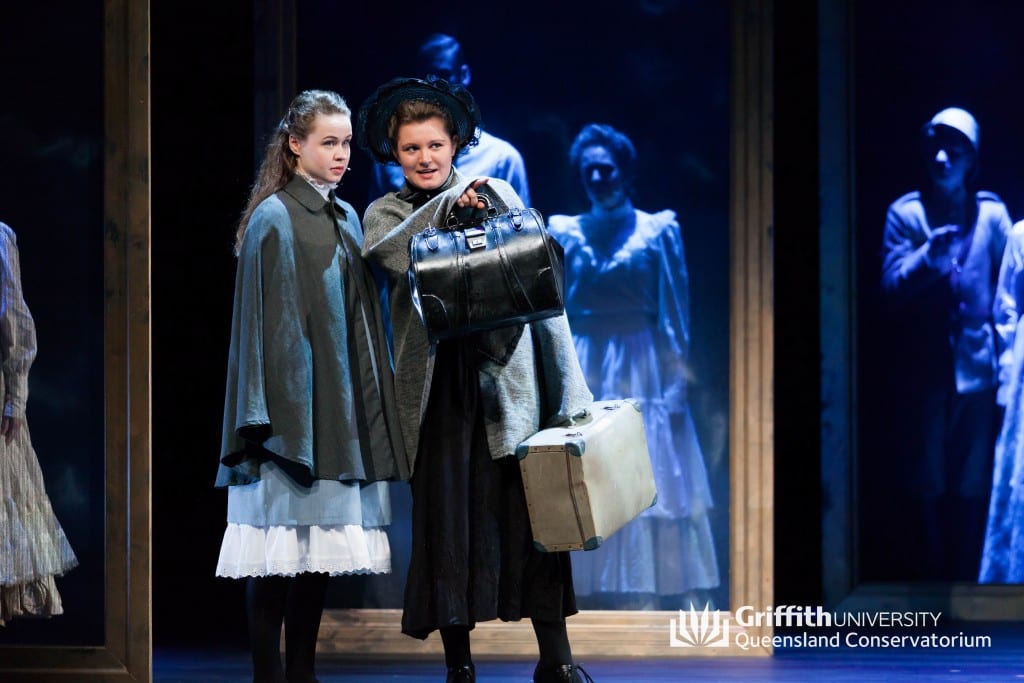 The story follows 11-year-old Mary Lennox, a spoilt child who grows up in India at the time of the British Raj. After a cholera epidemic leaves her an orphan, she is sent to live with her uncle and cousin on a rambling estate in England. She is left to her own devices and discovers a secret garden, overgrown after years of neglect. As she brings the garden back to life, Mary is transformed and changes the lives of everyone around her. 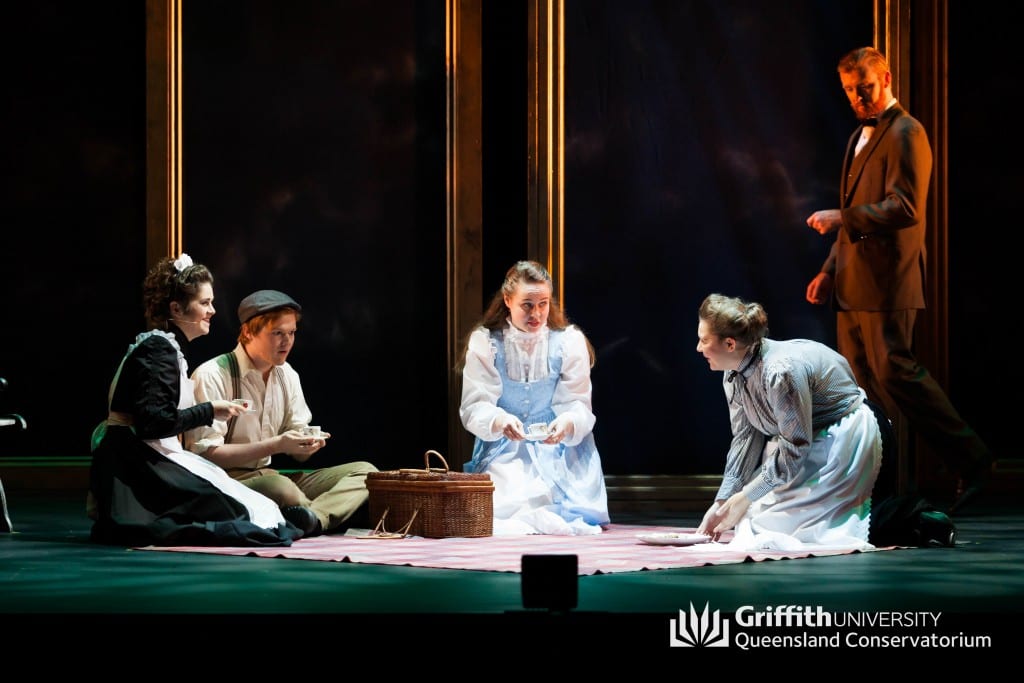 “See them now before you need to take out a second mortgage to travel to West End or Broadway,” she says.

British theatre director Ian Good has been honing the skills of the young cast for the past three months. “They have worked really hard and given their all – these kids live to perform,” he said. “This show is a real treat. It’s a great story, the score is beautiful and the characters are incredibly well drawn.”

The show features a triple cast, ensuring that all of the students get their moment in the limelight. Shannen Sarstedt, one of three performers tackling the lead role, says the show has given her the chance to work with some of the leading professionals in the industry.

“We have the most amazing creative team – a Tony-award winning lighting designer, a director from London, stunning sets and beautiful costumes.”

The Secret Garden runs from 18 – 26 August at the Queensland Conservatorium Theatre, South Bank.

Make a day of it at Logan Entertainment Centre
5 Steps to get your Kids into Film and TV!
Toowoomba Events & Festivals that are Perfect for Families
Kids Acting Classes on the Gold Coast
Tweet
Pin
Share
0 Shares