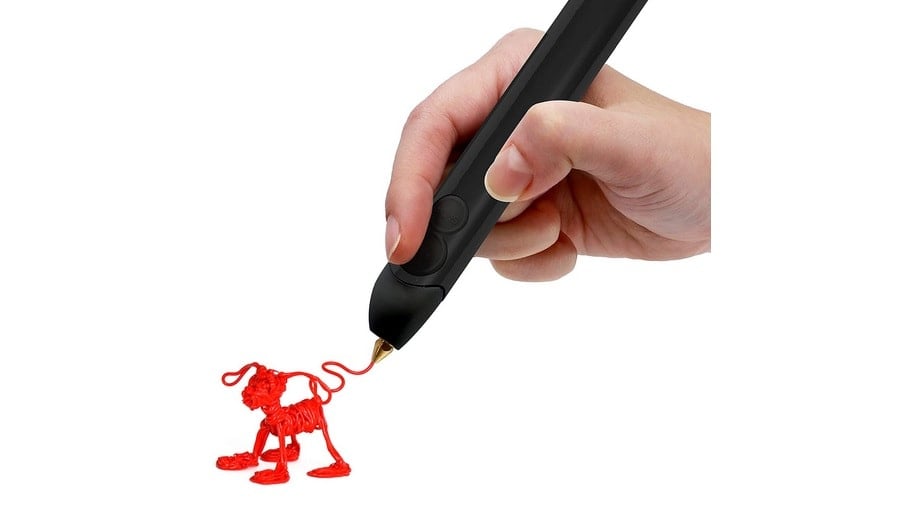 We found the process of researching and buying a 3D pen from Australian suppliers to be a bit of a parent’s nightmare! Let’s face it, it’s the perfect gift idea for your teenager this Christmas, and they’re SO.  HARD. TO. BUY. FOR.

So, we’ve broken down what you need to know BEFORE you hand over your credit card.

Buying a 3D Pen in Australia – What you need to know

First you need to know what to actually look for!  Australia doesn’t have the variety of 3D pens available abroad so while it’s an awesome gift idea for teens this Christmas, it’s also a bit of a nightmare for parents!  We recently tested some 3D pens and found that the information available online for Australian parents wasn’t great. They have three names to star with: 3D pens, 3D drawing pens and 3D printing pens. They are all the same thing!

3D pens are the hot gift this Christmas for teens and tweens but buying them is a bit of a minefield because they range from “little kid toys” to essential engineering tools – and are priced to match.  From the super cheap 3D pens you find in discount department stores (spoiler, these can be a false economy) to the “priced for corporations” pro versions that also cut and solder, there’s just not much good info out there.

So, we road-tested 3D pens for kids in Australia.

A 3D pen is a pen that extrudes heated plastic (that should cool almost instantly) into a structure. This allows for the creation of 3D objects in real time! They’re a fabulous technological advancement that’s the perfect gift for crafty teens, tweens and older kids (and their adults).  Please be aware that you may encounter tantrums from dads who just want a turn because kids are hogging it.

It takes time to “get good” but 3D pen art has become quite the craze, not to mention technical 3D pen creations used in architecture and engineering.  3D pens make terrific teen gifts because they’re fun but they’re also perfect for young artists or STEM enthusiasts. 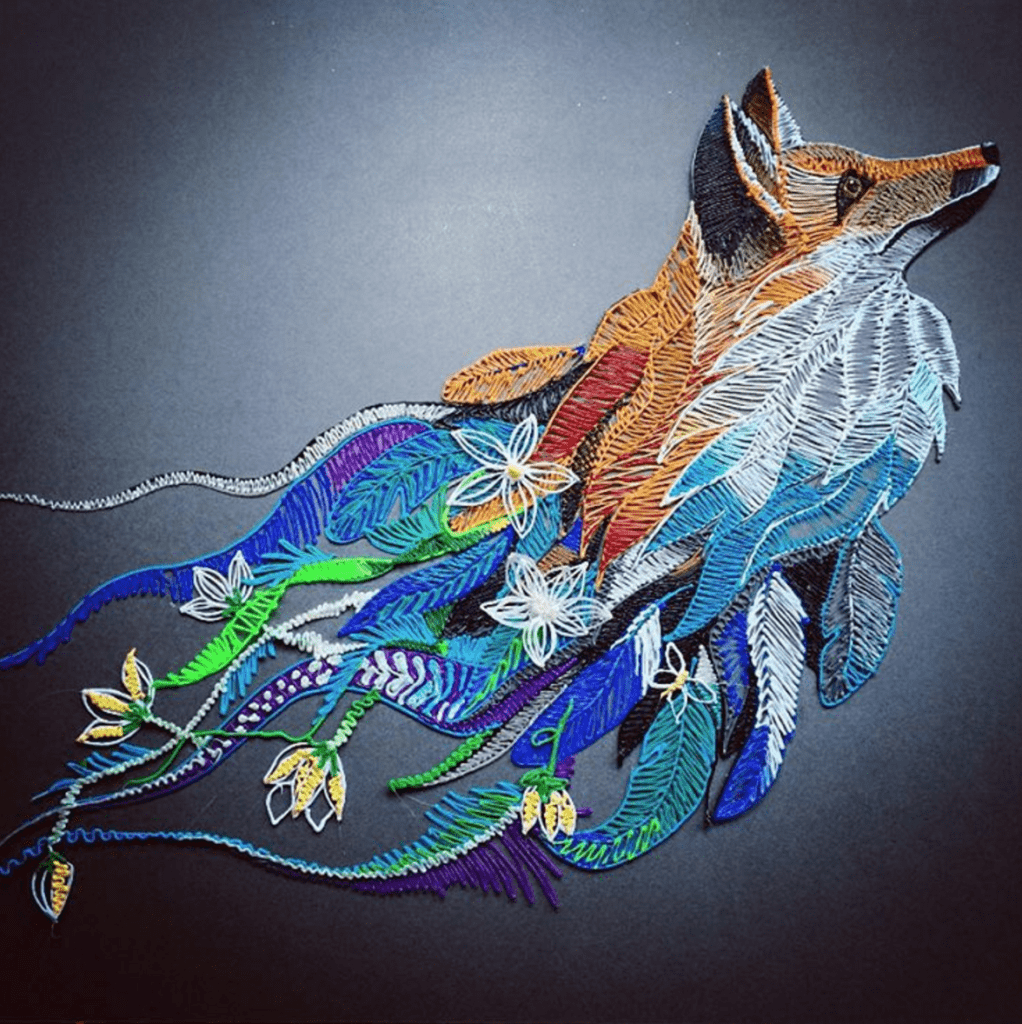 Are there any safety concerns with 3D Pens?

Some 3D pens that are not designed with children in mind may well get hot around the nib. This is an important thing to ask as you don’t want to risk any burns or injuries when your children are playing with their new Christmas presents. Part of the process when using a 3D Pen involves internal heating so you’ll need to make sure that your choice will be safe for your child to use.

There are some brands of 3D pen that say they’re “the only child safe” option but that is more about marketing than it is about reality!  Most models are well insulated to avoid heating too much, with the only “hot bit” being the nib.  It’s vital that you ask how hot the nib and shaft will get before choosing a 3D pen for a child.

As a Christmas gift idea for teens, it’s a relatively safe option.  Standard 3D printer filament has no smell and sets surprisingly hard.  While there’s no smoke or fumes from a 3D pen, it’s recommended your child, tween or teen use it in a well ventilated space.

Consider the cord that powers the pen. If it’s too long it may become tangled and cause a hazard. If it’s too short your child may be restricted in their movements when using the device. The cord and filament generally feeds into the pen in the same place, this can make for tangles.  3D pens take some getting used to – especially for little hands, so it is worth making sure your child can use it comfortably and safely. 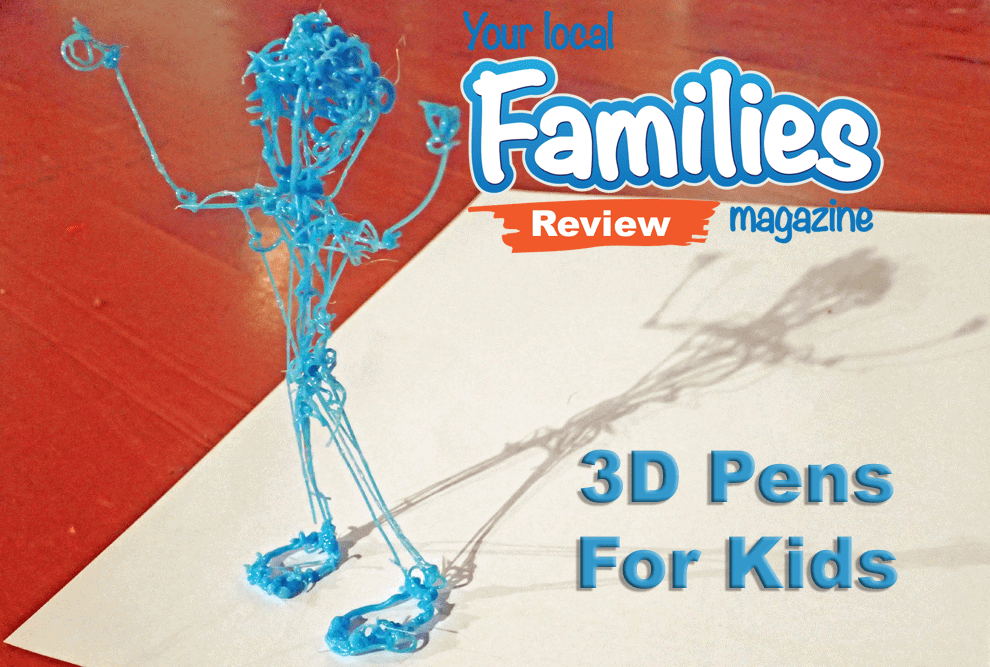 The best bet when purchasing a 3D Pen (Australia or abroad) is to select one that uses a standard 1.75mm 3D printer filament. This is because you can purchase these refills in most stores and online here and it won’t be a prolonged and expensive process to replace them. Choosing a 3D pen that uses parts that are less common will mean that you’ll possibly be in for wait times and non standard filament is typically much more expensive than typical printer filament.

In Australia, 1.75mm 3D printer filament is available online and at most electronics stores and hobby stores.  It comes in multi-coloured packs for around $15 or in spools of single colour for $20 – $30.  The spools are better value and come in fun and funky colours like pink, glow-in-the-dark green, bronze/gold and most standard colours.  Non-standard filaments can generally only be bought online and come in set colour “packets” which work out far more expensive than regular filament.  One of the leading brands boasts its exclusive filament.  This is a “trap” for parents!

Can kids use them? How old do they have to be? 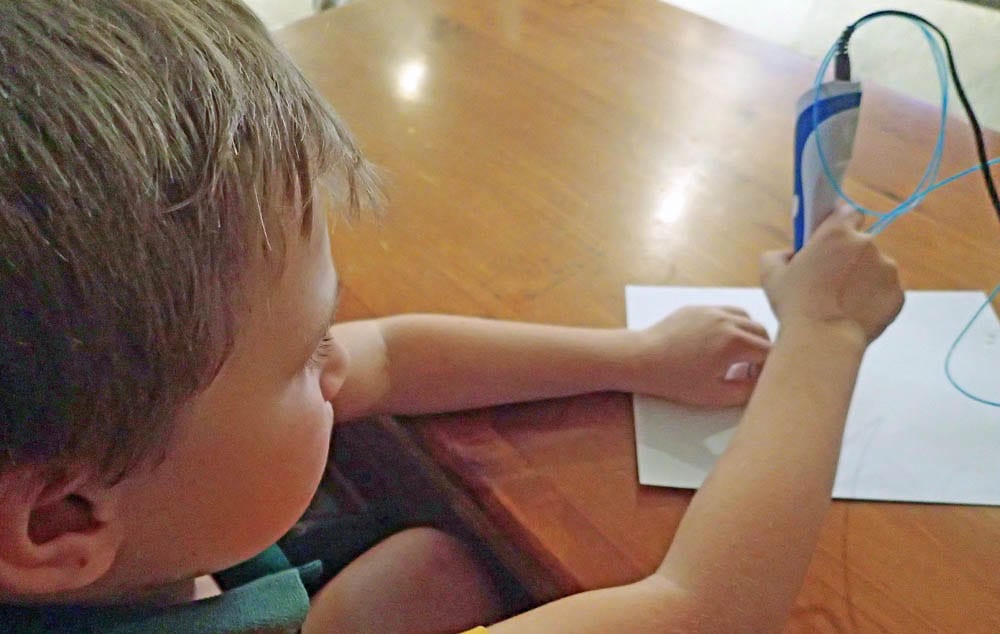 OK so 3D pens aren’t simple to master.  They’re recommended for 8 and over (typically) but for an 8 year old it can mean a fair bit of practice time.  Crafty kids with great dexterity will pick it up quicker than other kids so warn them that they’ll need to be patient and to practice.

Most 3D pens are sized appropriately for children’s hands but you’ll find that controlling the pen can be hard for younger kids.  Our basic recommendation based on experience with using with our kids is to purchase for children aged 8 or over. They’ll have the fine motor skills control, the patience and the perseverance to keep at it if it doesn’t work well for them straight away.

3D pens would make the PERFECT gift for the 11-15 year old age group – especially those who can’t stop themselves doodling on their school books!

What can your child, tween or teen create with a 3D Pen?

The sky isn’t even the limit, you could create the sky if you wanted to!  From a regular drawing that can “pop off the page” to any toy you dream of… these are designed for massive imaginations and there is literally no limit to what you can do (with enough filament).  Kids may want to make their first project an epic build.  At first it’s recommended that you get your child to draw a picture they’d usually draw with pencils to practice using the pen.  Currently, our house is filled with 3D pen versions of everything Minecraft (yes, there are little sculptures EVERYWHERE). 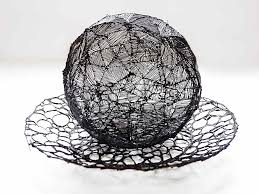 Top Tips and Traps for Parents This Christmas

Make sure you’re ahead of the curve when it comes to purchasing these bad boys as they’re likely to sell out in the run up to Christmas. They do come on special quite often but these will obviously stop happening in the lead up to the busy buying season.  If you do decide to order one of the “kid branded” ones, order early as most of the Australian suppliers were out of stock at the time of researching this article.

While 3D pens make the perfect Christmas gift idea for teens, your younger kids can enjoy them too – and we always love toys that help them to learn while they play!  Happy creating!

Where to buy 3D pens and 3D pen filaments