What is an OP Score Anyway? 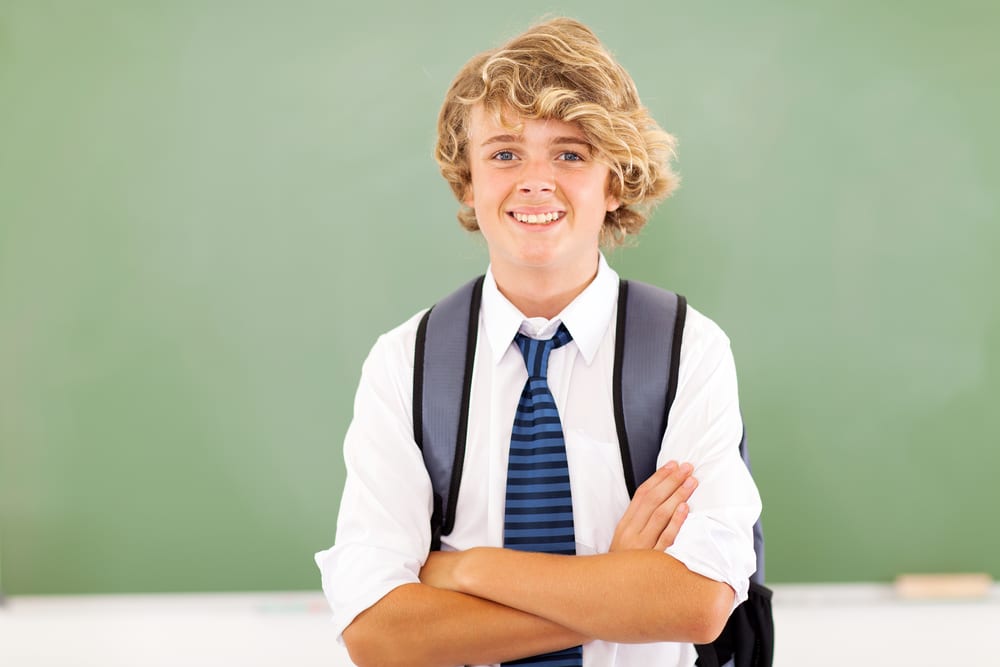 As early as year nine, your child’s school will start focusing on getting the right OP score for the university degree of their choice.  What is an OP score? If you’re new to the Queensland education system, or this is your first child heading into senior studies, the almighty OP score will soon come to dominate the conversation at parent teacher interviews.  If you grew up in the Queensland system, you’re probably a child of the TE Score system, or the OP Score with FP indicators.  Things have changed – and here’s our OP Score 101 guide for parents and Brisbane teens navigating the university entry system.

What is an OP score?

An OP score (or Overall Position) is a Queensland-wide rank given to year 12 students. It is a number between 1 and 25 based on academic achievements in certain authority subjects. An OP compares these achievements with the performance of all the other year 12 students in the state. In this system, an OP 1 is the highest possible score while 25 is the lowest. Only about 2% of students will receive an OP1, while 73% will receive OPs ranging from 7 to 21.

When exploring university websites to decide upon a degree, you may have noticed something called a Rank. This is a number ranging from 1-99, where the higher the number, the better the result. These are used for people who don’t have an OP score. This scale allows a few different types of qualifications to be compared, including the Australian Tertiary Admissions Rank (ATAR) and any previous secondary or tertiary study.

What are OPs used for?

OPs are only used for entrance into university. They are used by universities to select applicants for a course where there are more people applying than there are places.

To receive an OP, you need to study at least 3 Authority subjects for 4 semesters each, have sat for all 4 Queensland Core Skills Tests, and have stayed at school until the last day of Year 12. Authority subjects are based on syllabuses that have been approved and issued by the Queensland Curriculum and Assessment Authority, and are weighed equally.

When will I find out my child’s OP?

After graduating from Year 12, you will receive a Tertiary Entrance Statement as part of your Senior Education Profile. This is where you’ll find out what OP you’ve earned.  In the mean time here’s how your OP score is calculated.  So what is an OP score? It’s just a number.  Try not to focus too much on this score that reduces everything about your child down to one or two digits… 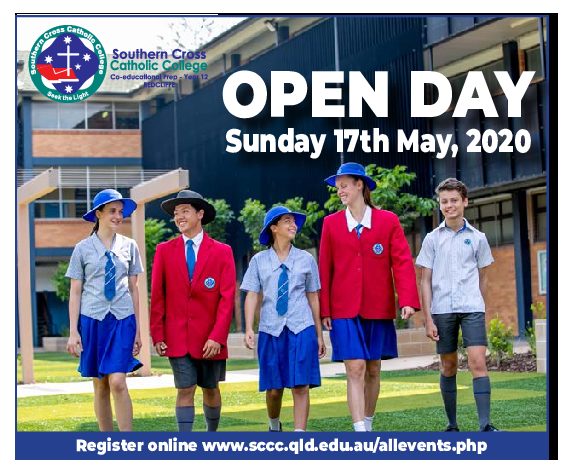 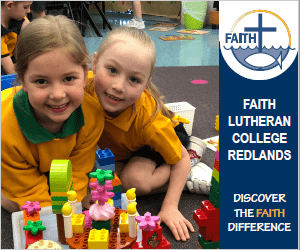 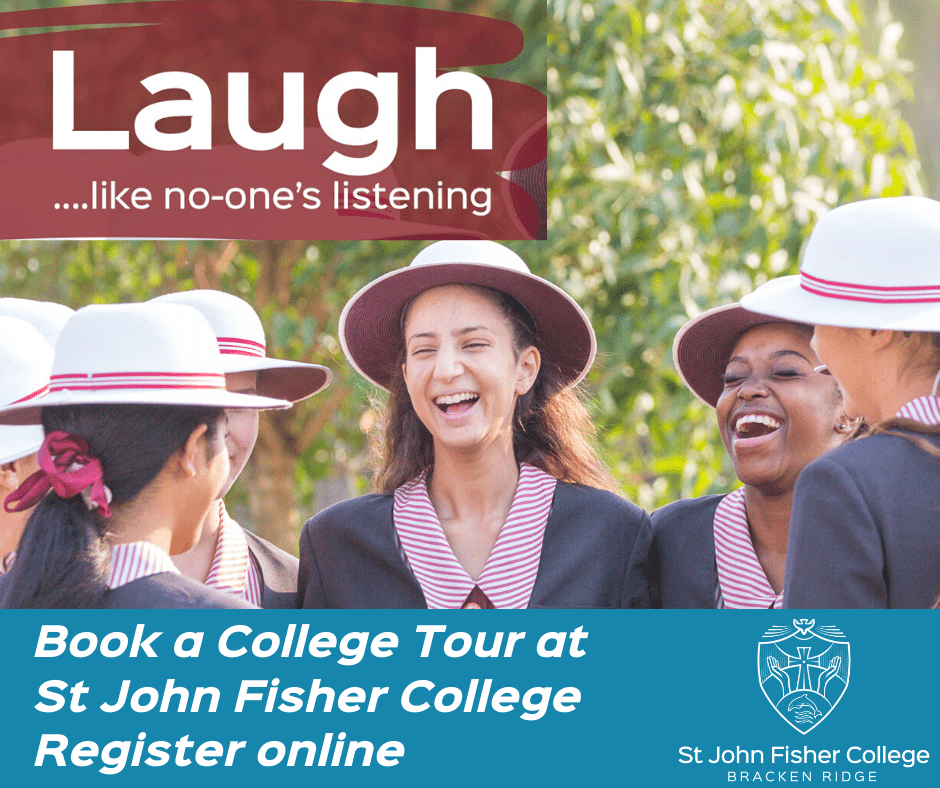 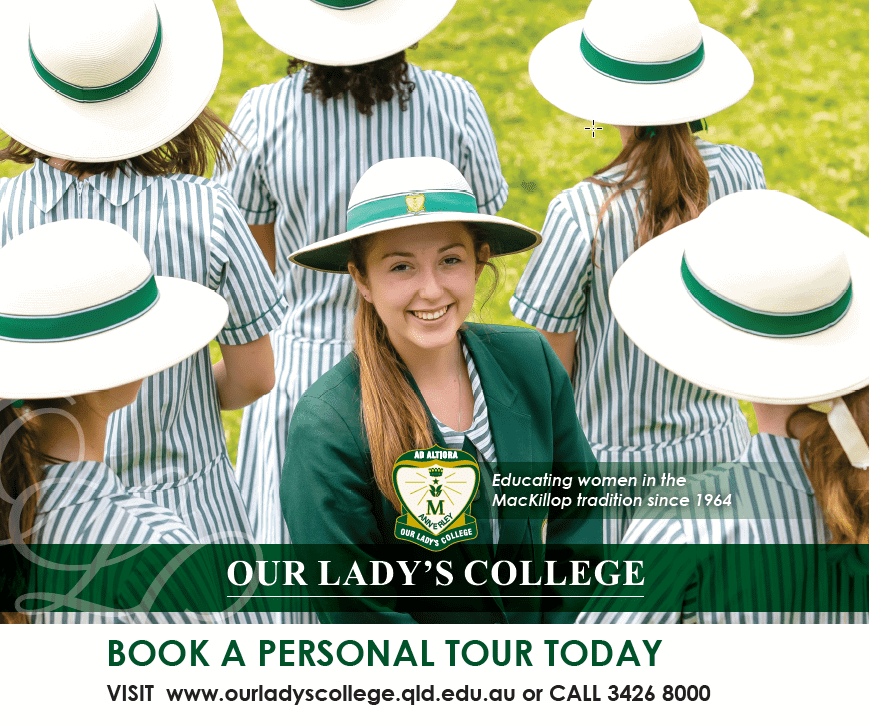 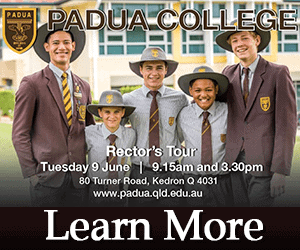 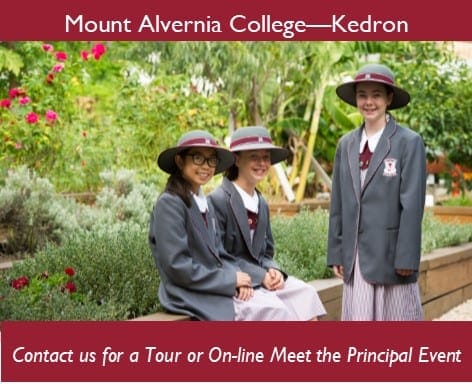 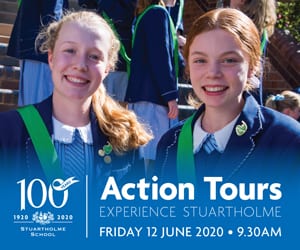