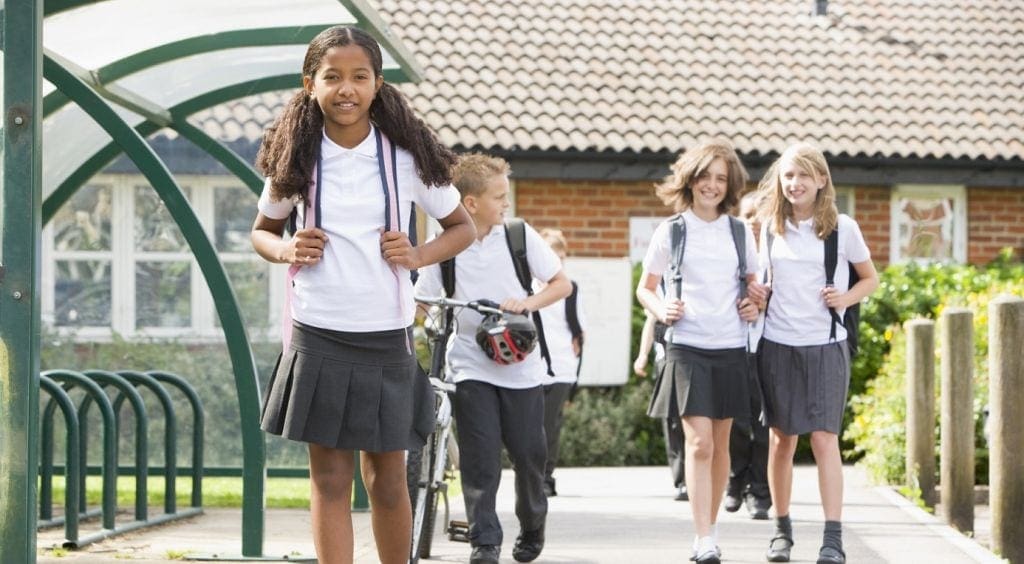 Fees for State Schools? Is This Our Brave New World of Education?

As you get the kids ready to school this morning, one headline is probably going to make you choke on your cornflakes: Fees for State Schools. If you’re already at your limit financially, you’re probably feeling physically sick at the thought of having to contribute more to, or having to completely pay for, the cost of your children’s state school education. This runaway headline and the debate it’s sparking has probably got you up in arms. Get ready for it to be the hot topic at today’s school drop off. But are we all overreacting?

What we know for sure about state school fees

The truth of the matter is that we probably are. The proposal to mean-test access to public school education originated from a leaked coalition government green paper. Green papers are regularly produced as a means of interpreting research for politicians. It hasn’t been legislated, it’s just been raised as something to be considered as just one of a number of options. It was just one of several proposals canvassed in the original paper. However, that particular aspect of the green paper has developed a life of its own because it threatens to the hit financially strained parents right in the hip pocket.

The unprecedented backlash over the leaked green paper

If you have school-aged children you no doubt pay taxes and probably also contribute financially to your local state school in other ways such as pitching in with fundraising and doing the hard yards at working bees and canteen duty. The thought of having to dig even deeper to pay for something that’s traditionally been for the most part free naturally generates heated debate, even anger. Money is an emotive topic and ripe fodder for the type of equally emotive headlines that sell newspapers.
The most important thing to remember in all this is that the source of the information is a leaked green paper. A leak is invariably always a political move engineered to spark debate, generate discussion and affect the opinion polls. Take a deep breath and don’t allow yourself to be sucked in by the hype that’s accompanying this political point-scoring exercise.
At the very least, it’s got us talking, and vigorous debate is never a bad thing. There’s possibly even some merit in aspects of the proposal when you consider the flow-on effect of making the financially well-endowed pull their weight and take some responsibility for funding their kid’s education.  Our current system has its flaws.  Just look at the issue of access to school places and housing in areas around premium state schools.  Homes are being snapped up inflated prices by cashed-up parents looking to get their kids a good education at a fraction of the price of sending them to a private school.   You never know, state school fees, if fair and carefully implemented, may just might just be a step in the right direction.

Do you have an opinion or insight into this debate? We’d love to hear your comments below or on our Facebook page.

What you need to know about Naplan

What every parent must know when choosing a secondary school

Preparing for Prep – a guide for parents of pre-preppies!

What is the International Baccalaureate?
How to get an Ipswich Private School Scholarship for your child
2022 Open Days for Brisbane Schools | Diary Dates for Parents & Carers
Primary School Ranking - Brisbane Southside, Logan and Redlands
Tweet
Pin
Share
0 Shares