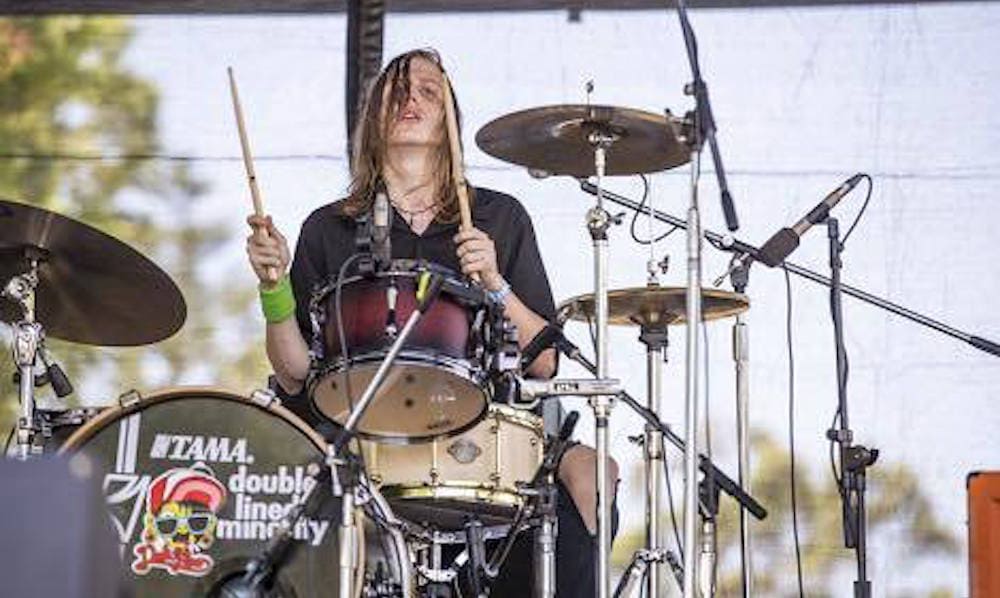 We as parents, all know the benefits of our kids belonging to a sports team: team work, commitment, making new friends, good role models in their coaches, fitness, keeping those hands from the devils playground etc etc. But what if your kid isn’t sporty? What if they prefer to lock themselves in their room and tinker on a guitar, or a uke, or, a drum kit? What do you do with them?

You need to give them opportunities to be with their own kind: with kindred spirits, but that can be easier said than done.

This is where grass-roots groups like the Tweed Battle of the Bands come in. Established 7 years ago to cater to 12-25 year olds with unearthed musical talent, and nowhere to show or share it, the event, and it’s online Facebook community, have achieved way more than they originally set out to do.

Fresh off winning this year’s Australia Day Award for Arts and Culture on the Tweed, committee President Kristie Hedley shares the benefits she’s witnessed, expected and unexpected, of giving young creative peeps somewhere to be themselves.

Most of the acts we have encountered over the years have given their very first live performance to an audience consisting of more than mum and dad, on our stage.

It never ceases to amaze me how despite how talented these kids can be, they’ve really got no idea, because they’ve never had honest feedback.

Take one of our early acts, Double Lined Minority (feature image) from the Gold Coast. They took out second place and were so overwhelmed with the audience’s reaction.

I’ll never forget them saying “We didn’t really know if anyone would like us”. A short time later they scored themselves a gig at the Big Day Out. 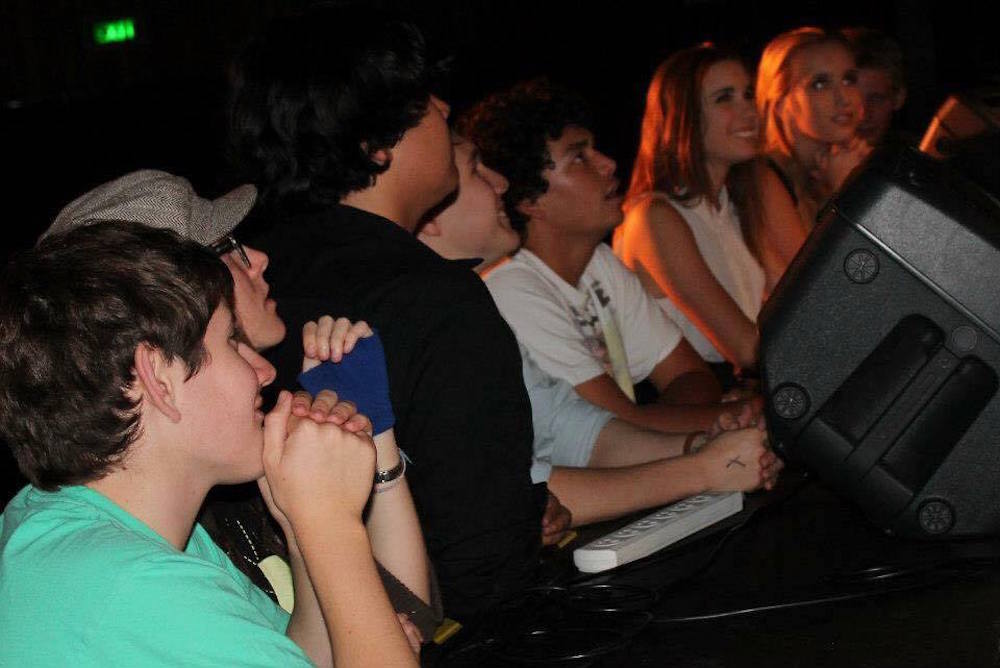 Fans look on appreciatively Photo by Tweed Battle of the Bands

Any established band will tell you, getting people to turn up to your gigs is one of the hardest things to achieve, and the most gratifying.

The yearly Battle has allowed for our young acts to build a loyal following. As a music appreciator myself (with zero talent), I started to see how important it was to the underage kids turning up to watch and support their mates. They’d previously had nowhere local to go, free of booze and drugs, to appreciate live music.

This was one of the unexpected outcomes of the Battle. Not only have the contestants met amazing industry judges who have mentored and guided them, but they also met each other.

Being a young muso can be a lonely gig, but the event and the online space have allowed for a lot of collaborations, and more experienced bands helping the less experienced. They’ve gone on to record together, put on their own gigs, and even launch tours together. It’s been amazing to witness. 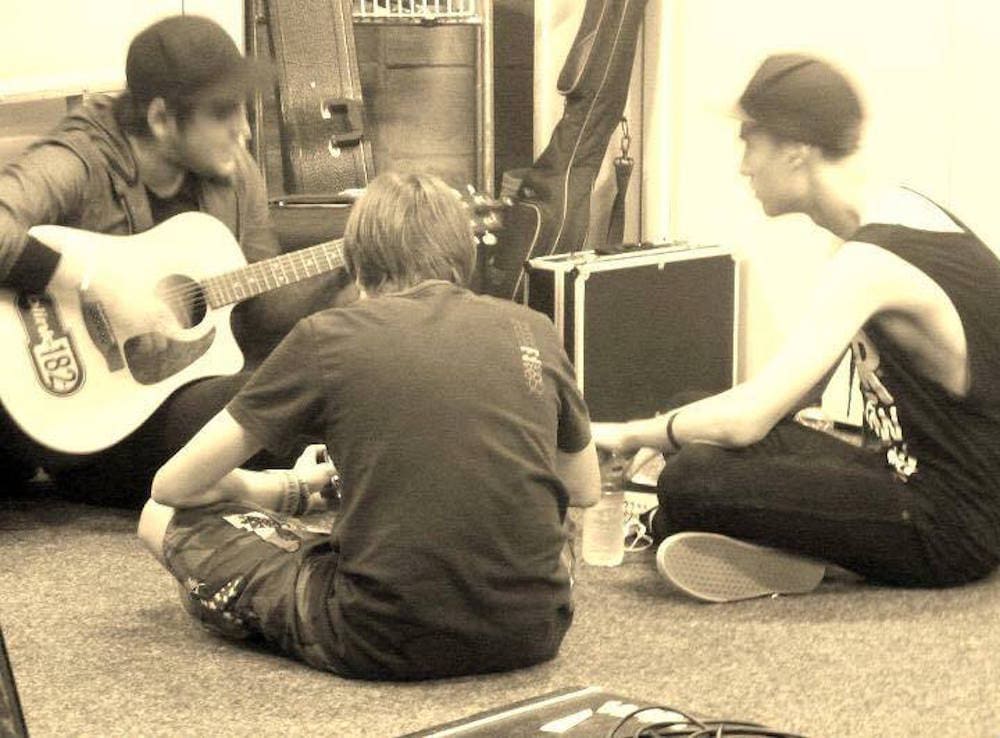 From turning up to the gig early for sound check, to making sure you’ve bought spare guitar strings, there’s a lot to learn in the way of preparedness for young musos. Luckily we have an amazing team of experienced but nurturing industry experts who guide the young people along. 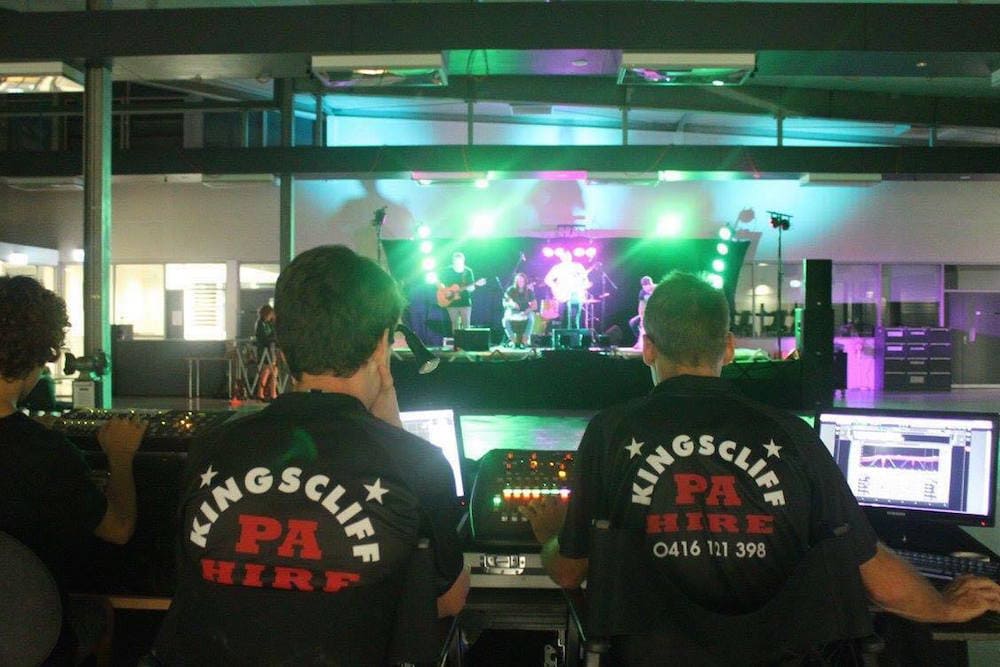 How to get involved in Tweed Battle of the Bands 2017

2017 Tweed Battle of the Bands entries are open now to solists, duos and bands, aged 12-25. Go to the Facebook Page and click on the blue ‘Sign Up’ button.

All 3 nights at Cudgen Leagues Club, Kingscliff.
*These are all ages events, drug and alcohol free.