Solar System Facts for Kids – Ideas for Your School Project 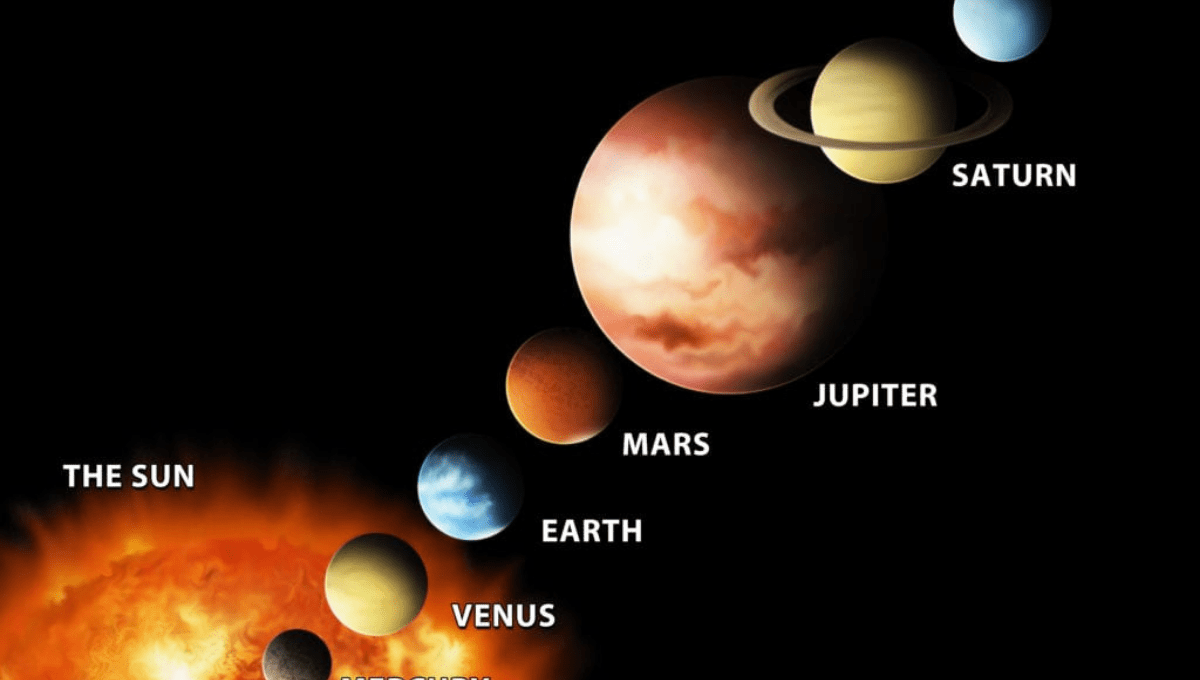 What is the solar system?  Which unique features do each of the planets have?  What can I see in the sky at night?  If you have a school project, homework or are interested in finding out more, this resource will help.

What makes up the solar system?

The solar system was created approximately 4.6 billion years ago. It a term used to describe the sun and a number of objects and planets that orbit around it.  It takes 365 days (a whole year) to orbit the sun.  The solar system includes eight planets:

There are also five dwarf planets:

The eight main planets are divided into three categories.  The first four are closest to the sun and are known as ‘terrestrial’. The terrestrial planets include Mercury, Venus, Earth and Mars.  The Gas Giants include Jupiter and Saturn and the ice giants Uranus and Neptune.

The sun (at the centre and a massive star) occupies a vast amount of space and makes up nearly all of the mass volume in the solar system. 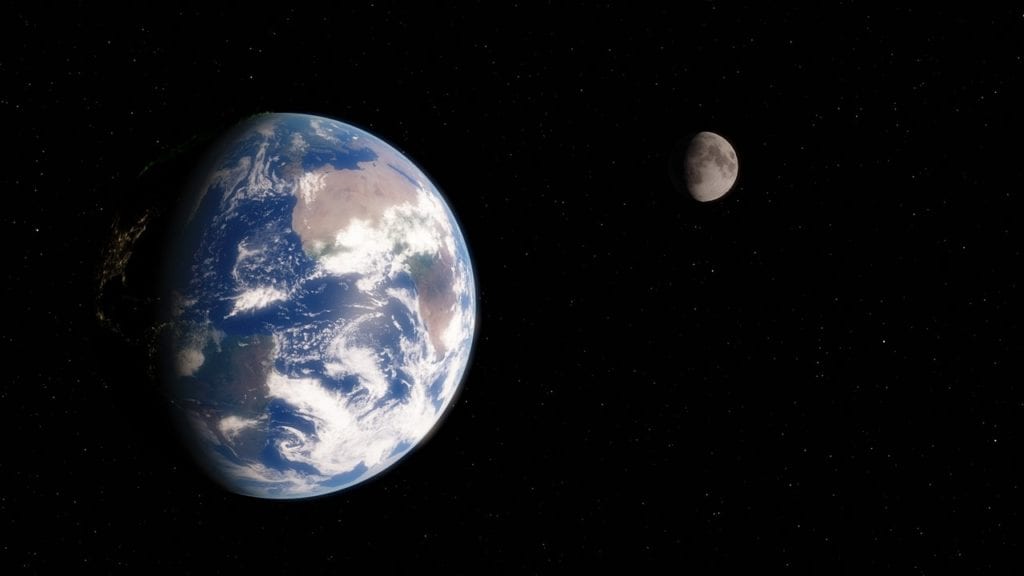 Earth is the third planet from the sun and it takes one year to orbit. Most of planet Earth is covered by water (70%). It has one moon. The planet has no ring around it. The planet is made up of nitrogen and oxygen which makes it perfect for humans to be able to breathe. The atmosphere around planet Earth protects us from meteorites.

The Earth’s moon has welcomed 24 human visitors (12 of which have walked on its surface). The moon on Earth is the fifth largest in the solar system. The moon helps with climate control. National Aeronautics and Space Administration (NASA) currently has three robotic spacecraft exploring the moon but more than 105 robotic craft have visited.

Each planet is different; it’s made up in different ways and they are all unique.  Here are some interesting space facts about each one:

The smallest planet and nearest to the sun. It is also the fastest due to its proximity to the sun and takes approximately 88 days to orbit. There is no moon or ring around it. There is no possible life on Mercury due to the atmosphere.

The second planet from the sun. It is similar in appearance to Earth but has a toxic atmosphere and is the hottest planet. Venus was the first planet to be explored by spacecraft.

This is the fourth planet from the sun (Earth is the third). Probably one of the most explored planets with many vehicles traversing it for more information. Mars boasts two moons (known as Phobos and Deimos). A day in Mars lasts a little longer than Earth (just over 24 hours).  Known as the Red Planet due to the colour of the soil (due to iron minerals oxidizing).

This is the fifth planet from the sun and the largest planet (apart from the sun). Jupiter has a Big Red Spot which is an ongoing storm that has lasted hundreds of years. Nine spacecraft have visited. It is a gas planet. It is a ringed planet (although very faint).

This is the sixth planet from the sun. Second largest planet in the solar system. It is a gas planet made up of Hydrogen and Helium. It has …… 53 MOONS! And a possible further 29 moons (waiting confirmation). It has 7 rings around it.

This is the seventh planet from the sun. Discovered in 1781 and the first planet to be found by telescope. An ice planet, with 27 moons and 13 rings around it.

The eighth planet from the sun. Also known as an ice planet. This is the only planet not visible by the naked eye. Neptune has 14 moons and five rings around it (with four additional ring arcs).

There are five dwarf planets:

Located in the Kuiper Belt. A very cold place but has 5 moons. Only one spacecraft has visited.

The largest object in the Asteroid Belt located between Mars and Jupiter. Originally classified as an asteroid until 2006. Does have water, which could mean life is possible on this planet.

Located in the Kuiper Belt. Very little known about it.

Located in the Kuiper Belt. Believed to be made up of rock covered by ice but very little known.

One of the largest of the dwarf planets but very little known about it.

What else can we see in the sky at night?

Meteorites, meteors and meteoroids are all similar in that they give a flash of moving light across the night sky.  A meteor is a space rock travelling across the sky.  Some enter the earth’s atmosphere.  We affectionately call them ‘shooting stars’.

Asteroids are leftovers from when the solar system was created billions of years ago. There are thousands of asteroids orbiting the sun.

Comets are leftovers (frozen remnants) from the creation of the solar system. As the comet travels close to the sun, it melts and the particles circle the nucleus (otherwise known as a coma).

Eclipses (there have been several in recent years) occur when one space object passes through the shadow of another. The effect can be very dramatic, for instance, when the sun and moon pass it can make the sun go dark. Remember never to look at the sun as it is so powerful it can cause damage to your eyes and vision.

Space travel over the years

Space has always been a topic of interest.  Back in the 1950s, a two-year-old dog became the first living thing to travel to space (known as Laika) from Russia.  Space travel became a race during the sixties between the Russians and Americans. The first human into space was a Russian (Yuri Gagarin). In 1969, the Americans sent a space shuttle to the moon and NASA was launched.  Space stations have been built to accommodate space projects. 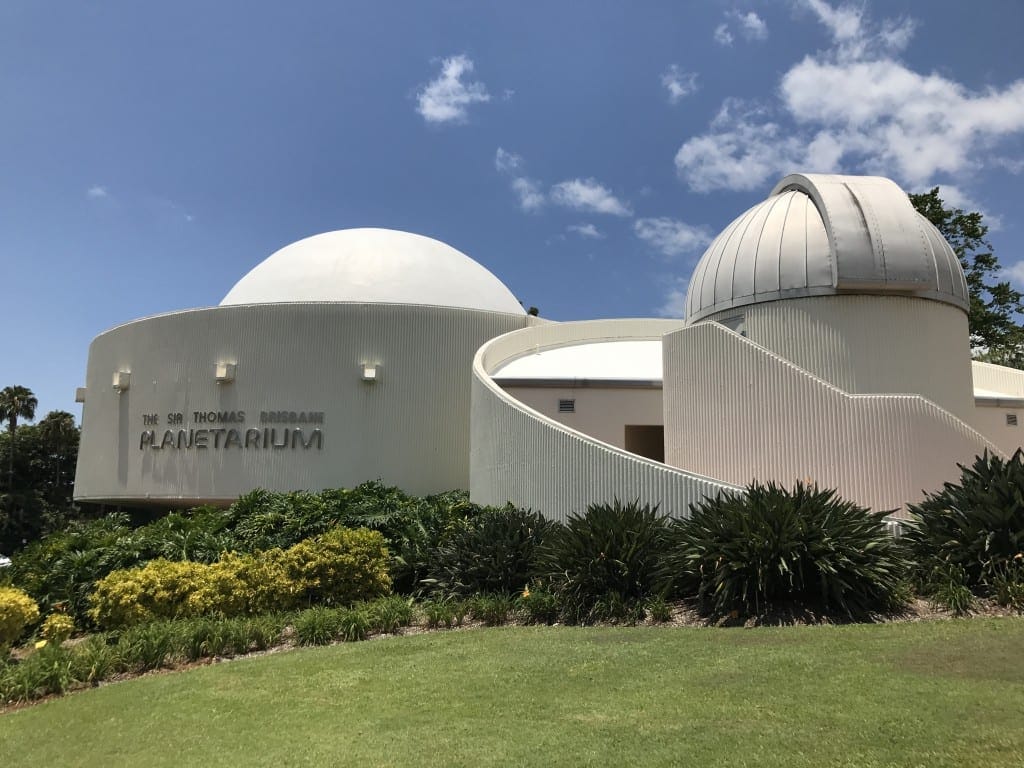 There are a number of links throughout the article to check out.  Why not take a trip to a planetarium or maybe invest in a telescope and see what you can see!