Home » Raising Girls to be Includers instead of ‘Mean Girls’

Raising Girls to be Includers instead of ‘Mean Girls’ 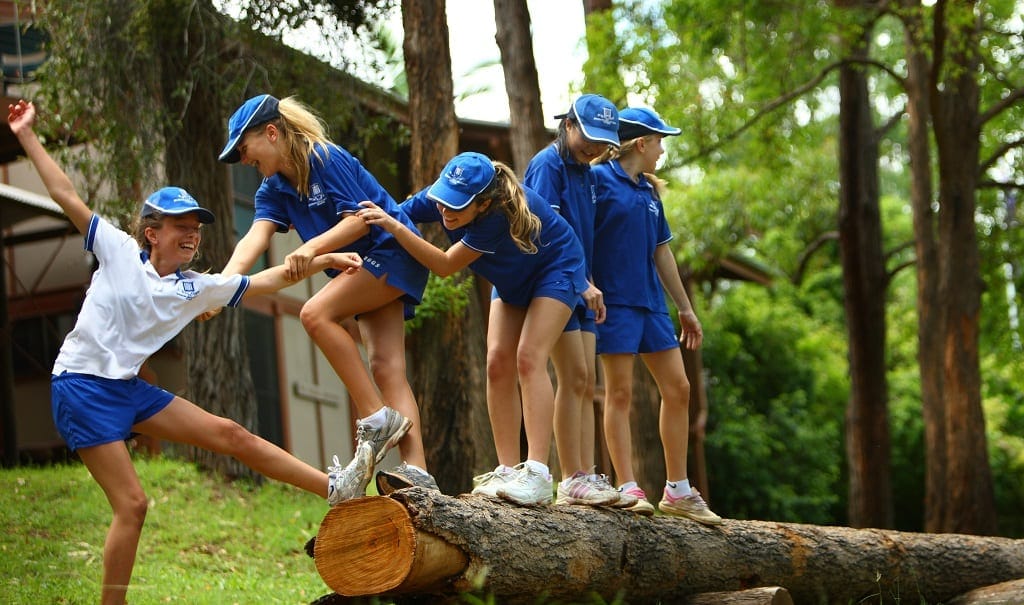 Raising girls can be a minefield of emotions and is challenging when navigating relationships. Whether girls are kind and inclusive and how they deal with conflict and negativity is complicated. We investigate… 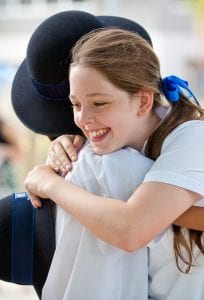 Female friendship can feel as intense and passionate as the most tumultuous of romances. Friendships, although valued by both genders, appear more intimate and significant for females. Perhaps best described by Anne Shirley from Anne of Green Gables, as “bosom friends or kindred spirits”, girls seek intense and intimate friendships, as a safe place where their innermost secrets can be shared.

Far from simply gossiping and hair braiding, friendships between girls serve an array of emotional and developmental needs. During times of stress, females are more inclined to turn to each other and seek out social support.

While navigating their developing identity during adolescence, girls use their friendships to discover who they are, independent from their family. We all have a need to belong, yet girls in particular seem to crave being accepted and understood by others. For it is often only following a friend’s understanding of her, that a girl can then begin to understand herself.

Despite the joy of female friendships, or perhaps because of it, girls are not always found to be made of ‘sugar and spice and all things nice’. Paradoxically, it is her superior skills in navigating social encounters and her drive for connection which enables her to hurt others in sophisticated and subtle ways, barely detectable to those observing from the outside.

When at war in the social world, girls fight their battles in very different ways from boys. While boys typically use physical aggression, girls have been observed from as young as three years of age to engage in relational aggression.

Relational aggression involves exclusion, rumours, gossiping and turning others against the victim. As relational aggression is subtle to outside observers, usually adults, it allows girls to maintain the impression of niceness and femininity. Girls are able to express their anger, which typically they have been raised to suppress, while still appearing cooperative and nice to others.

Why some girls are ‘mean girls’

Girls can be just as competitive as boys and experience the same types of normal human emotions including anger, fear, frustration, envy and jealousy. However, as a society we do not seem to be comfortable with female anger or conflict.

When males disagree it can often be viewed as masculine, assertive, or powerful and packaged by the media as an intellectual debate. However, when the conflict is between females it is typically characterised in a less complimentary light and described as bitchy, cat fighting or butch.

Parents too, can feel uncomfortable with their daughter’s anger and often discourage conflict among girls. When parents tell their daughters to “play nice”, or “be nice” they can unintentionally send the message that it is wrong to disagree or argue. This can result in unwittingly inviting girls to suppress their anger, only for it to be expressed in secret or underhand ways.

During adolescence, a time ripe for friendship challenges, girls can often lack the skills or confidence required to deal with conflict. This can lead some girls to rely on relational aggression methods (to become ‘mean girls’) to respond to playground squabbles they are ill-equipped to deal with more maturely.

The very important role of parents

Parents can assist their daughters to negotiate the intricacies involved in female friendship and support them to communicate feelings of anger or frustration constructively.

Firstly, when a parent can accept and acknowledge their daughter’s anger, they teach her that it is a normal human emotion which she can learn to manage rather than avoid or suppress. Once a girl is able to recognise she is feeling angry she can then utilise the strategies modelled or taught to her.

Strategies include using “I feel” statements (“I feel angry/upset/scared/frustrated when you….”), listening and seeking to understand others, and being pleasant towards others even if they are not considered friends.

To develop compassion and kindness in our children and nurture them to be includers, parents firstly need to model this behaviour themselves. As mothers, how we treat other women and whether we engage in gossip, slander or backstabbing will have an impact on how our daughters manage their own conflict.

Adults are not immune from experiencing fear, frustration or envy at times and these uncomfortable feelings can invite slanderous comments about others. Making a commitment to refrain from gossiping or making snide comments about other adults and striving to celebrate others’ achievements or success means our daughters will be more inclined to respond in similar ways than feel frustrated or envious of others.

When your daughter is the one being excluded this can feel catastrophic, to both her and to you. However, it is important to stay calm and to manage the situation carefully.

Help your daughter to look behind the unkind behaviour of another and see if she can understand what might be driving this. Usually excluders engage in this behaviour due to feeling insecure, scared, rejected or threatened.

Sometimes it is enough for a girl to understand why someone may have chosen to be unkind to her. Other times girls need to be encouraged to respond assertively both, whether they are the victim or the bystander, and let the excluder know that what she is doing is not ok.

Role playing with your daughter about what to say and thinking about how others may respond can help them to feel confident to communicate with their peers during friendship struggles.

I often use the ‘lava lamp’ as an analogy to educate girls about relationships.

Relationships are not fixed entities, instead they remain in flow – very few people form a group on the first day of school and spend the next five years being best friends with that same group of girls. It is very natural and common for groups and relationships to change, just as our girls themselves grow and change. Opportunities to join and leave groups, and initiate or end relationships, continue to present themselves throughout primary and high school.

Making friends requires patience, time, energy, circumstances and courage. This can be reinforced and modelled for girls by their parents, as throughout life we continue to be required to muster our courage and employ our best social skills to navigate new relationships.