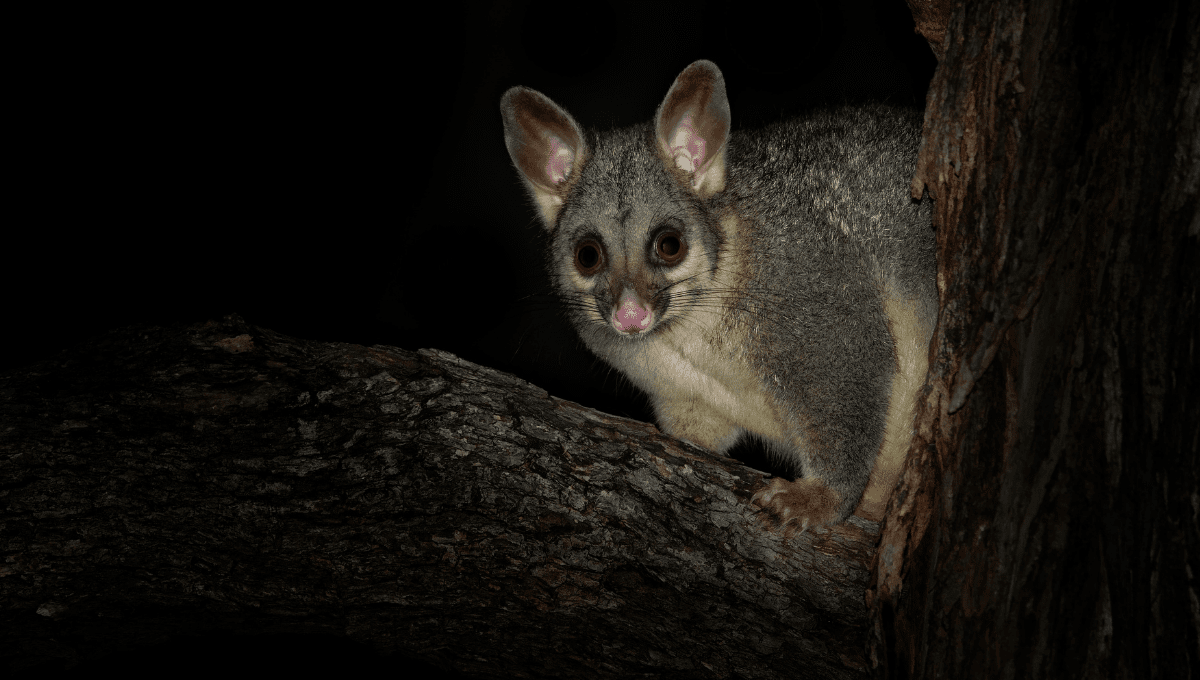 Looking for Australian possum facts for kids? Australia is famous for a number of animals and these cute little creatures are on that list.

All about possums for kids 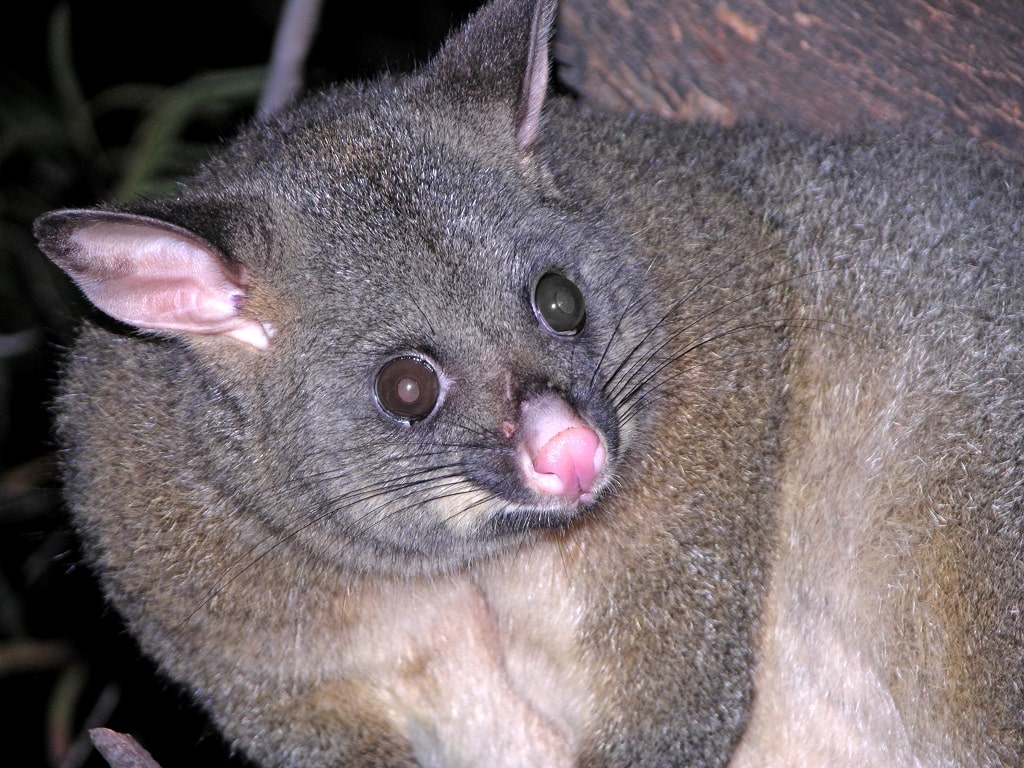 Some basic information about possums for kids:

The habitat of a species, is the environment they live in.  Possums live in Australia.  Some species can be found in New Zealand and some parts of Asia.  Opossums are a similar creature found in America.  The habitat of the possum varies depending on the species.  This ranges from forest-like environments, hollows of trees, dreys (a name given to nests), and you may find urban possums.  Regularly, people locate possums in their gardens, veggie patches or even taking up residence in their roof!

This varies depending on the species.  There are some species which are endangered and feature on the International Union for the Conservation of Nature (IUCN) Endangered list.  Listed as ‘critically endangered’: the Leadbetter’s Possum found in Victoria and the Mountain Pygmy possum which is found in South East Australia.   The IUCN lists threatened species of animals and plants. This means that they raise the profile of animals that are in danger of becoming extinct (no longer living).

The Endangered Animals list within the ICUN, has 7 categories ranging from least concern (not currently worried about them) to critical (meaning that there is a real possibility they will become extinct). By raising the profile of a species via their ‘red list’, it provides advice and research to ongoing local projects to help protect the habitat and animal to help them survive.

Some possum species are very common and face dangers such as other predators (even your pets such as cats and dogs). Environmental factors have played a part in decreasing numbers to some species with bushfires and droughts in some areas. 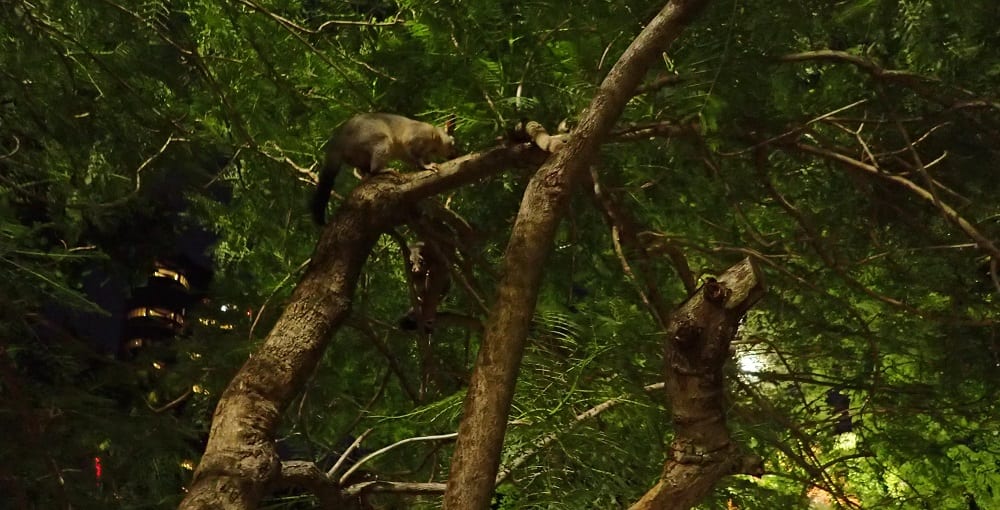 There are twenty-seven different species (types) of possums.

The two most common possums in Australia and the Ringtail possum and the Brushtail possum.

A Ringtail possum is a bit like a koala in that it is a folivore. This means that it eats mainly foliage, the leaves of trees and shrubs. Particular favourites are the new growth of the lilly-pilly and fig leaves. They are social critters tending to live in a family group in a drey. A drey is a nest of leaves woven together on a tree branch or fork. Ringtail possums often have two, even three joeys.

Brushtail possums eat leaves, flowers, fruits and insects. They are extremely territorial living a solitary life in a tree hollow. Brushtail possums are particularly adaptable and with the extreme lack of hollow trees available they make good use of house ceilings and other nooks to shelter in. Brushtail possums usually only have one baby at a time.

Urban possums have much smaller territories than their wild bush counterparts.

Very briefly other possum varieties include:

The Greater Glider is the largest of the gliders in Australia with lengths of up to 40cm. Feeds on eucalypt leaves.

The feathertail glider is the smallest of the gliders with lengths of up to only 8 cm.

This possum is known to have a very loud shriek!

The Squirrel Glider is usually found in forests in eastern Australia. 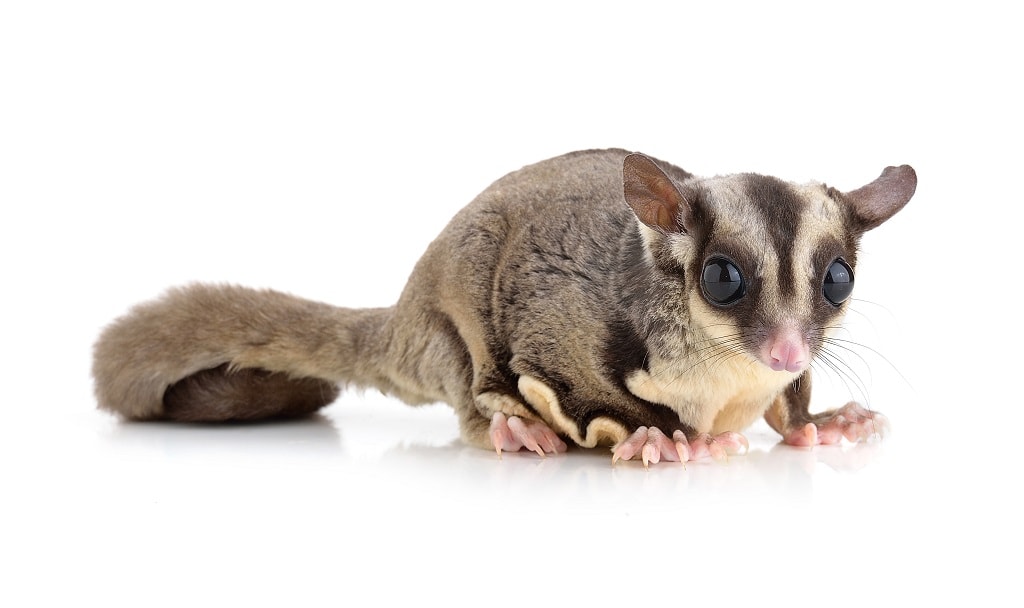 This is the most common of the gliders found in Australia.

A tiny possum that is so light, it can actually hang from a blade of grass.

One of the few species of possums that lives in family groups.

Only waits until it is completely dark to move around.

Found in rainforests and as the name suggests as a dark green colouration to its fur.

It’s unique appearance contains a bumpy tail which helps with grip when climbing.

Feeds on flower nectar and pollen.

As the name suggests, stripy in its appearance.

How can we help possums?

These fun possum facts for kids are a great way to learn about these beautiful creatures.

If you are wanting even more facts for kids about Possums, why not visit your local wildlife venue or zoo to find out more.  You could even try and create a nest to encourage local possums into your yard – but remember not to hand feed them.

If you have enjoyed these kids facts about Possums, why not look up our other FUN FACTS, check out Fun Facts for Kids

Antarctica Facts for Kids for Your School Project
Diary Writing for Kids | How to spark a love of writing and literacy
Should I use Reading Eggs or Spelling City to help my child’s literacy?
Fun Facts About Cats for Kids
Tweet
Pin
Share
0 Shares