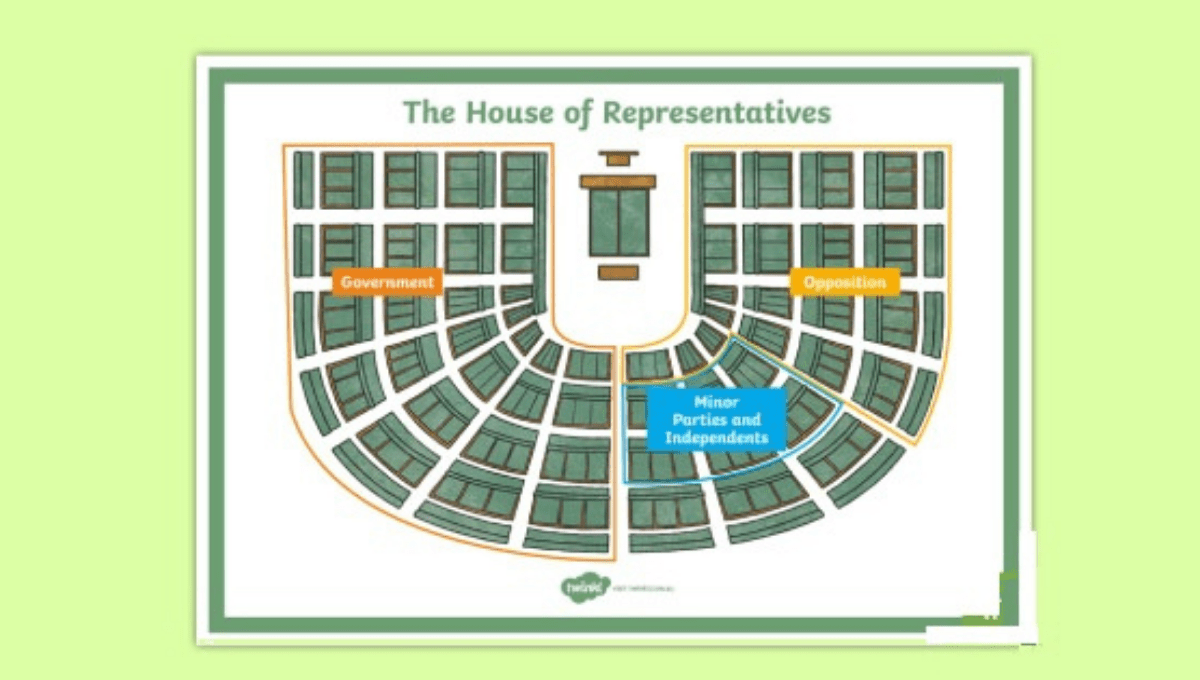 What are politics?  Who is affected by politics?  How do politics work in Australia?  If you have a school project, homework or are interested in finding out more, this resource will help.

Politics, a word to describe the structure of a Country. Politics are rules or activities that make decisions. Every Country has a set of rules that each person follows. These rules are otherwise known as law (legislation) and the group of people who change these rules or bring in new laws is the country leader.

In Australia, the leader of the country is the Prime Minister. Emperors, Presidents, Rulers are all types of leaders in other Countries. Whilst there is a main leader of Australia (Prime Minister), we also have a number of other ‘leaders’ throughout the country who look after local rules/activities. There is one in each state of Australia, otherwise known as a Premier. We can also break this down even further into smaller groups where your local Council area looks after more local legislation. A ‘mayor’ is the name of a person overseeing the Council.

Australia has three tiers in place which all make up the governing political system.  The country’s political status works within a federal parliamentary constitutional monarchy.  A lot of long words which can be broken down:

Parliamentary – A parliament is the group of politicians that govern the country (led by the Prime Minister).

Constitutional monarchy – Head of State (currently Queen Elizabeth II of England).  The Governor-General acts on her behalf in this Country. 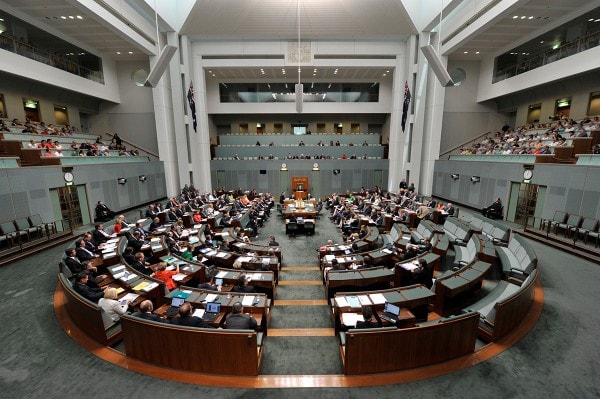 Federal Government is at the top tier. It is part of the role of government and makes decisions (legislation).  Federal Parliament is made up of:

The House of Representatives: contains 147 members

The Senate: made up of 12 members, known as senators, from each state + two from each territory

The Queen (Queen Elizabeth II): represented by the Governor-General.

These members are representatives of political parties. Each party has a lead person. There are two main political parties in Australia namely Liberal and Labor. They have a long political history in Australia. There are multiple independent parties. Each party has differing views on running the Country and will compete and promote campaigns on these ideas in order to win an election. The party that wins will put them in power of the Country.

An election is a voting system that each member of the public over 18 MUST take part in. On election day, each person will attend (or post) their preferred vote at a designated station in the community. The party with the most votes will form a government which will make, change and enhance legislation (laws) for the Country. The Prime Minister is the person who leads the political party that wins the voting on election day. An election takes place every three years (sometimes more regularly).

There are approximately 537 local councils in Australia. The Premiers for each state and territory are also elected similar in process to the Prime Minister. On the scheduled election day, every person within that state over 18 years MUST vote for the political party they prefer. After counting the votes, the political party with the most votes comes into power. The leader of the state is the ‘Premier’. State elections are held at least every 4 years. 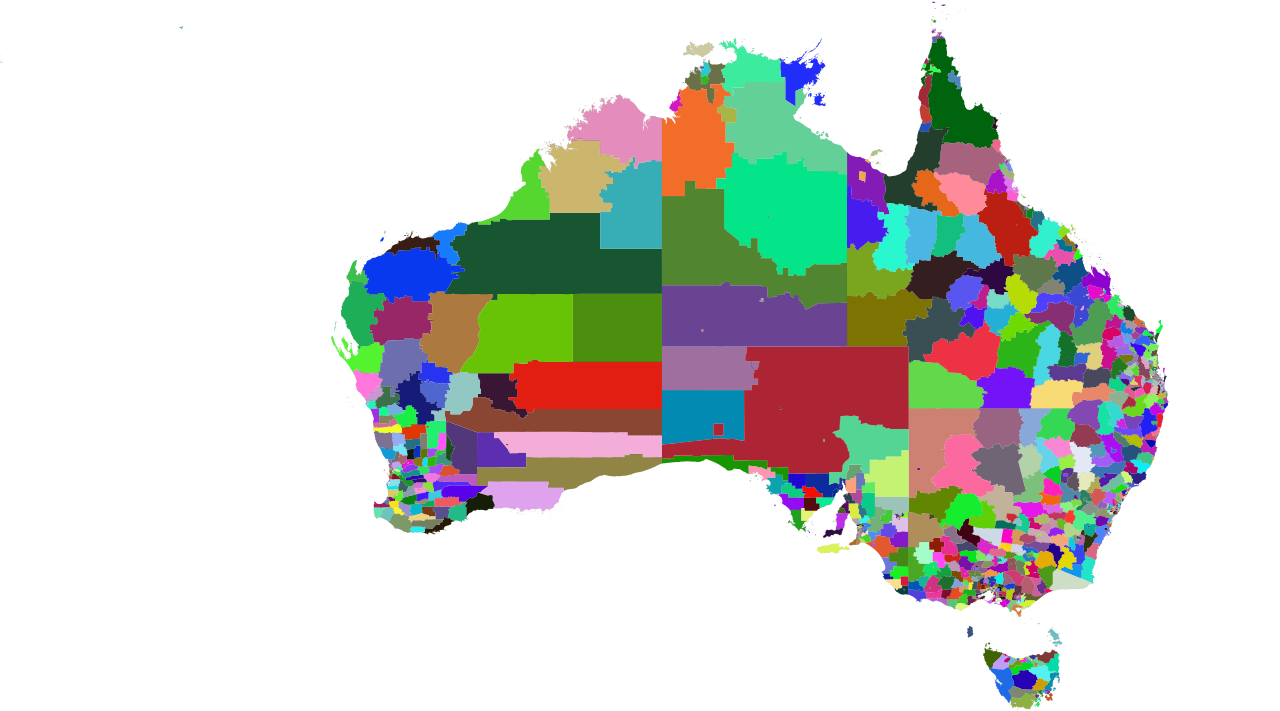 As mentioned, there are many hundreds of local councils throughout Australia. Councillors make up Councils (not known as politicians). The ‘mayor’ is the head Councillor. Adelaide was the first State to have a local government back in 1840. The largest council, that has the most amount of people living within it, is Brisbane City Council.

Who is responsible for what?

Good question! There are so many tiers of politicians, parties of politicians and plenty of rules, it can be confusing. BUT there is some distinction between what the Federal Government can do compared to local government areas (councils).

Generally responsible for items that affect the Country as a whole. There is a Constitution of Australia, established between 1891 and 1898 and given Royal assent (approval) in June 1900. This document sets out that Australia is a Federation and documents the powers of the Australian government. This has been updated over the years (via referendum otherwise known as a vote). The Federal Government are generally concerned with defence (armed forces), currency (money), postal services, telecommunications, immigration, foreign affairs and trade.

Basically everything not listed above! In particular, they are concerned with schools, roads, railways, public transport, recreational areas, police, prisons, emergency services.

These are usually matters that are a lot closer to home. They deal in specific areas that require attention such as building regulations, local roads and transport, waste, local parks, environmental issues.

Legislation is another name for law.  Laws are made through Parliament.  Parliament is formed by the elected political party. As described above, they have been voted in to lead the Country by the population of Australia. A law is, in short, a rule that people in the Country abide by.

For the law to come into being, it is first introduced as a bill (or an idea).  This bill is then taken before both the Senate and the House of Representatives.  A vote is taken and will only pass into a law (or become successful) if there is a majority.

If it passes this stage, it goes before the Governor-General for Royal Assent (this is what Queen Elizabeth II in England would do in England) so the legislation will then officially known as ‘An Act of Parliament’.  This Act will specify the date in which it commences.  The process is very similar to the British system of making law.

Here are the key people in parliaments of Australia

Prime Minister: Head of State of Australia, leads the winning political party who have received the most votes on Election Day.

The Governor-General provides Royal Assent on behalf of Queen Elizabeth II, the final step for a law to become active. The GG lso responsible for appointing ambassadors, ministers, judges and is the president of the Federal Executive Council (which advises the Crown) and Commander-In-Chief of the Australian Defence Force. The Cabinet of Australia describes the senior ministers who are responsible to Parliament. The Governor-General appoints members of The Cabinet on the advice of the Prime Minister. They meet regularly to discuss urgent matters and form policies.

Senators: the name given to members of the Senate.

Members: the name given to people who make up the House of Representatives.

Premier: the leader of each state.

Councillors: the name given to members of the Council.

Mayor: the leader of the local Council.

There are a number of links throughout the article to check out.  Why not take a trip to your local Parliament House or pop to your local court to see the legal system in action.

Other facts for kids projects