Home » At What Age Should Kids Learn Languages?

At What Age Should Kids Learn Languages? 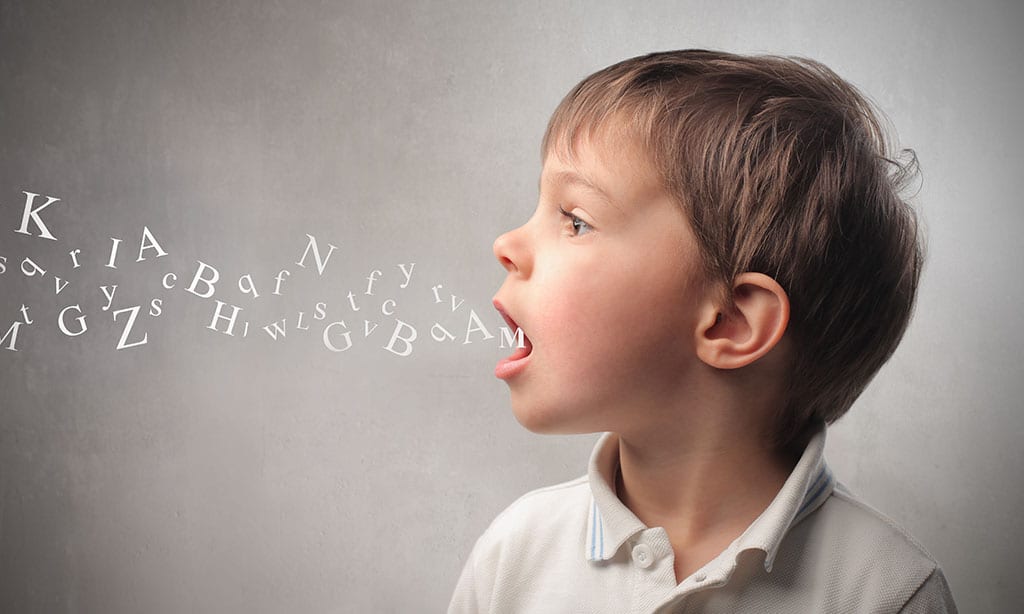 Giving your child the gift of learning another language is life-long and has the potential to broaden their horizons through travel, career opportunities and so much more. That’s not all though, learning languages enriches their lives, and their brains!

It can be hard to make the decision on when your child should be learning another language and you might be hesitant to start early. However, language confusion is a myth when children are learning two languages. It actually benefits them to learn the language while they are young.

What are the benefits of kids learning languages?

At what age should kids start to learn a second language?

Children begin to acquire language at a very early age. There’s no stopping them from acquiring two languages at once during that time when they are readily learning and mimicking sounds and accents. The younger kids start to learn a second language, the more likely they are to become proficient at those languages in the future.

What happens when children get to school?

In Queensland, a Language program from Prep to Year 12 in schools is strongly encouraged. However, it is currently compulsory in all schools only from years 5 to 8 according to the Languages in Queensland policy. The most common languages available at Queensland government schools are:

If you are considering your child learning another language, there really is no better time to start than the present and the benefits make it worth it!