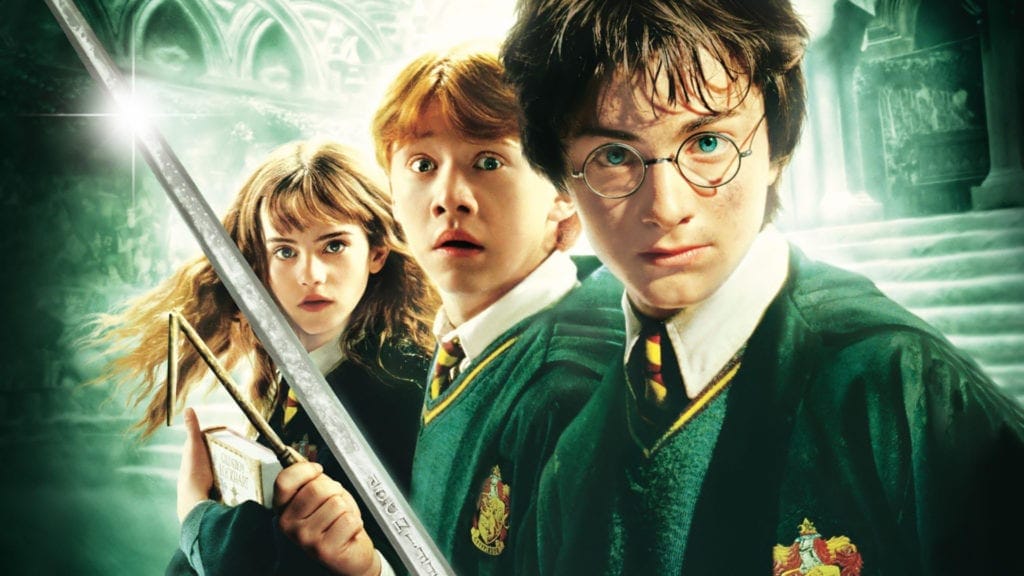 Disclosure: This post may contain affiliate links, I receive a small commission when you make a purchase using some of my links.
There is a Harry Potter-themed river cruise in England that is an enchanting treat for young and old alike!

Have you ever wanted to immerse yourself in the world of Harry Potter? The attractions at Universal Studios Hollywood and Universal Orlando have amazingly fun recreations of J.K. Rowling‘s characters and settings, but there’s now a way to take your love for all things Potter even further than before. The cruise company, The Barge Ladies, is now offering a new Harry Potter Magic Cruise that will bring fans to many of the iconic locations used in the movie adaptations.

Via Entertainment Weekly, the Harry Potter cruise will take place on a ship called the Magna Carta from Hampton Court.

The cruise includes visits to Virginia Water (the setting for Harry’s meeting with Buckbeak in The Prisoner of Azkaban), Picket Post Close (the filming locale for 4 Privet Drive in The Sorcerer’s Stone), the Harry Potter tour at Warner Bros. Studios (preserving props, costumes, and sets from the films), and Oxford’s Christ Church College (the Great Hall served as a model for the Great Hall of Hogwarts). 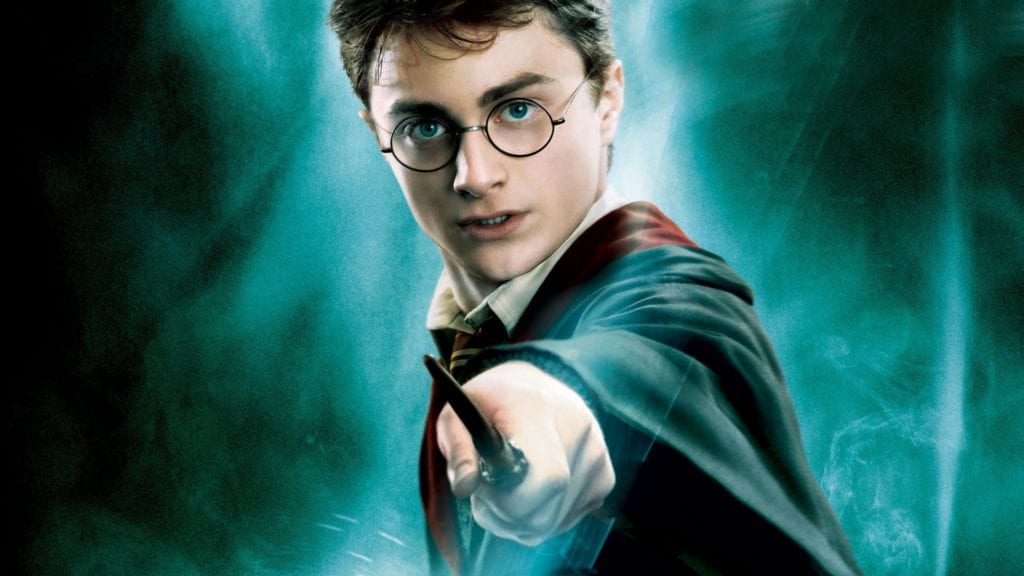 While traveling on the cruise, fans will be able to take part in Harry Potter-themed activities and dine on “Hogwarts-friendly cuisine.” The cruise will also include a visit to Warner Bros. Studios, which has a Harry Potter tour that includes props, costumes, and sets from the eight feature films.

There will be two separate week-long Harry Potter cruises, with the first taking place from August 5 to the 11th, and the second running from August 19 to the 25th. Fair warning, this is not going to be cheap. The rate is approximately $4,190 per person. (Yeah, we’re thinking we might have to bust out the invisibility cloak for this one). But if you can swing that and you love Harry Potter, then you might want to visit the official Barge Ladies cruise site and await further information.

Will you be setting up a trip on the Harry Potter cruise? Cast your spells in the comment section below!

Want to get a REAL (kind of) Harry Potter Hogwarts letter? Find out how here!

Kids Skiing and Snowboarding - What Parents Must Know
Where Are The Best Family Holiday Parks In Queensland?
P&O Cruises Adrenalin Activities for Kids
Noosa Kayaking - Kayak The Everglades for an unforgettable experience
Tweet
Pin
Share2
2 Shares