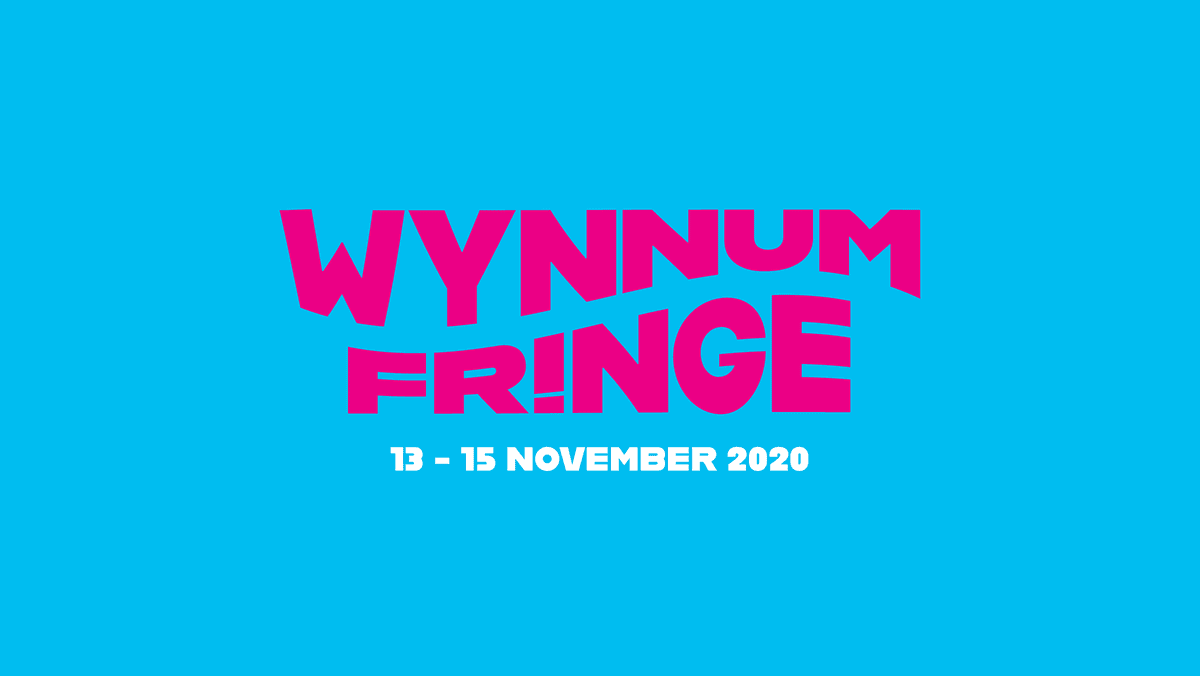 Brisbane is getting a fringe festival! Adelaide has the world’s second-largest; Perth has the third. It is time for the Sunshine State to have its own and Wynnum Fringe will be its home!

50+ Performances! 4 Pop-Up Theatres! 3 Outdoor Stages! Can you tell we’re excited about having this new event come to Brisbane?! What’s on for kids at Wynnum Fringe?

He is eccentric, bubbly, crazy and silly! Mr Kaboodle has everything he needs to entertain the audience in his Kit full of tricks. Doing acrobatics, juggling, unicycling and comedy that will make even the grouchiest adult turn into a chuckling kid by having Ooodles of fun.

Edith Street will be the heart of the inaugural Wynnum Fringe, a pedestrian playground allowing patrons to coast between venues, food trucks, outdoor bars, art installations and pop-up performances against the glorious backdrop of Moreton Bay.

Free entry but registrations are essential each day for contact tracing.

About the Wynnum Fringe Founder

Tom Oliver is an Australian actor, singer and creative producer from Wynnum in Brisbane with a broad portfolio that includes music, theatre, film, television and cabaret. He’s played lead roles in every Australian state, New Zealand, Singapore, Dubai, Hong Kong and on international waters around the USA, Mexico and West Indies. Tom is mostly known for playing the main character in the global disco phenomenon VELVET opposite Marcia Hines and originating the role of Johnny in David Berthold’s acclaimed production Rolling Thunder Vietnam under the musical direction of Chong Lim.

“I was supposed to be over in Germany doing a theatre show right now. I was then planning a move to London. This pandemic has thrown me back to my hometown and the world is telling me that I now need to play a part in rebuilding the arts sector at home,” Tom said.

“I want Wynnum Fringe to be a place where we can praise the creative thinkers and experience their variety of works. The fringe is where people go to find the exciting new things that eventually creep into the mainstream. To create a space where this can happen – especially in this current climate – is truly exhilarating,” he added.

There are so many awesome shows on at Wynnum Fringe and some are even FREE. See the Full Event Program on their website here.