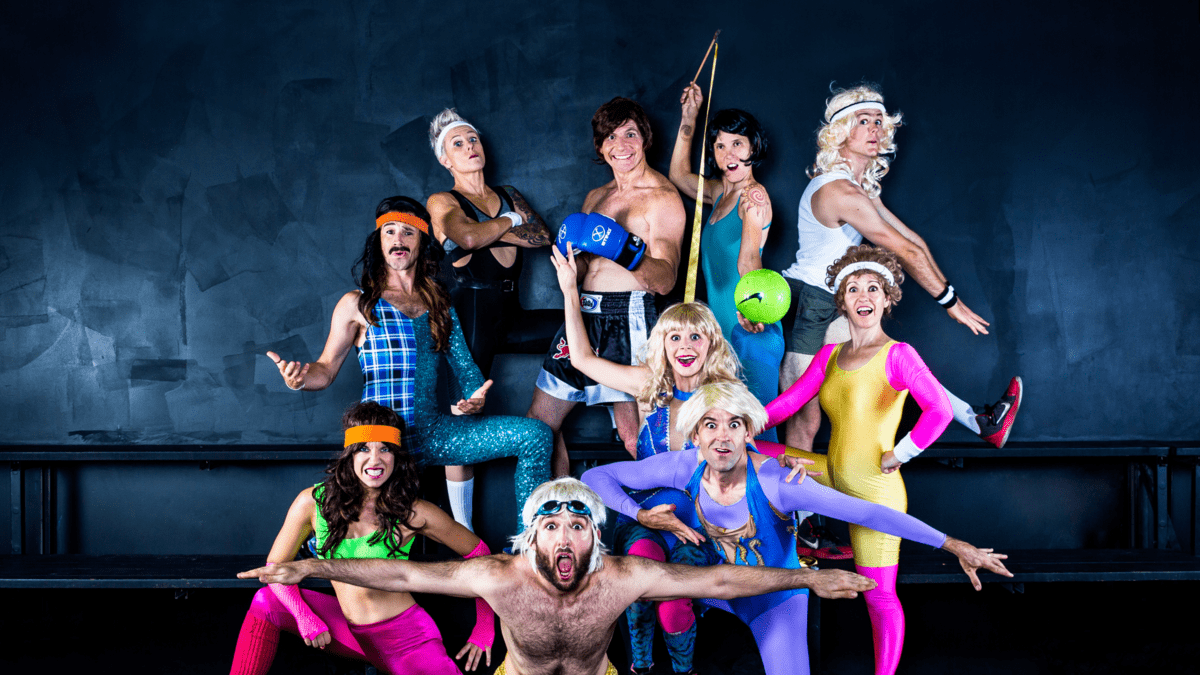 The bikeways and walking paths of a suburb near you are about to be ambushed by some of Brisbane’s best and brightest artists in a series of surprise encounters throughout September.

Be on the lookout for prehistoric puppets, playful lollipop ladies, flash mob cheer squads, and acrobats flipping down paths, amongst other delights.

**This Event is a Part of Brisbane Festival.  You can find more information here **