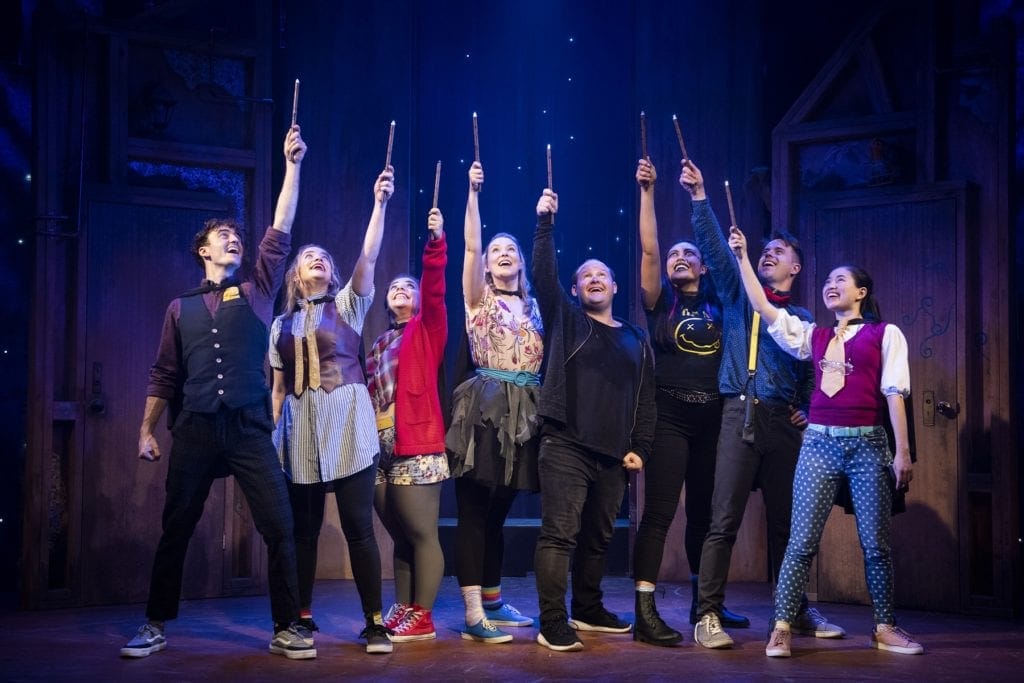 For seven years a certain boy wizard went to Wizard School. This, however, is not his story. This is the story of The Puffs who just happened to be there too. PUFFS gives you a new look at a familiar adventure from the perspective of three new heroes just trying to make it through wizard school.

Audiences and critics were united in their response to PUFFS when the show opened to rave reviews and 5 Star praise in Sydney and Melbourne. Its record breaking 12-week run saw PUFFS awarded the title of the longest running play in Melbourne for the past 48 years.