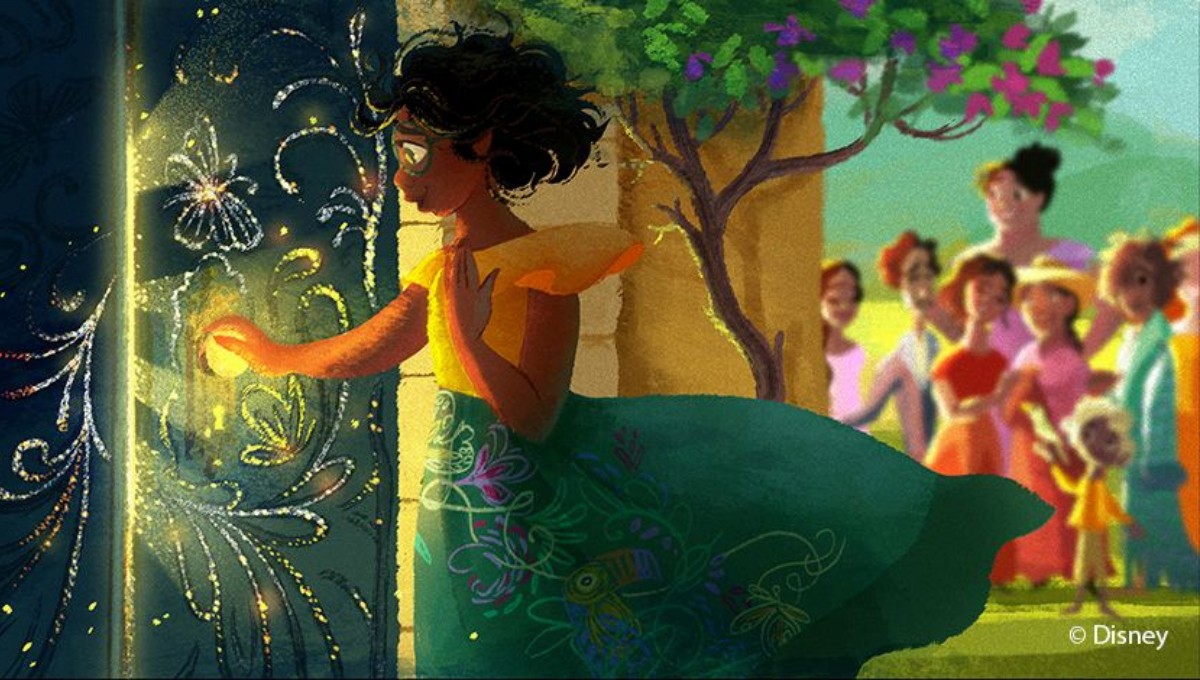 Uncover the magic behind almost 100 years of the Walt Disney Animation Studios in Disney: The Magic of Animation at Queensland Museum from 24 June 2022 – 22 January 2023.

Explore more than 500 original sketches and artworks from your favourite Disney animated classics and go behind the scenes in this rare opportunity to experience the wonderful creativity and innovation from the world’s most prolific animation studio.

Young and old will be enchanted by the magic behind some of the world’s most beloved characters created over the last century by the Walt Disney Animation Studios films and shorts, including Mickey Mouse’s first talkie, Steamboat Willie (1928), films such as Fantasia (1940), Sleeping Beauty (1959), The Little Mermaid (1989), The Lion King (1994), Frozen (2013), Moana (2016), Frozen 2 (2019), Raya and the Last Dragon (2021) and the studio’s latest release Encanto (2021) plus a sneak preview of an upcoming Disney Animation release.

Don’t miss the chance to see the artistry behind your favourite characters and stories and how the magic of animation brought them to life.