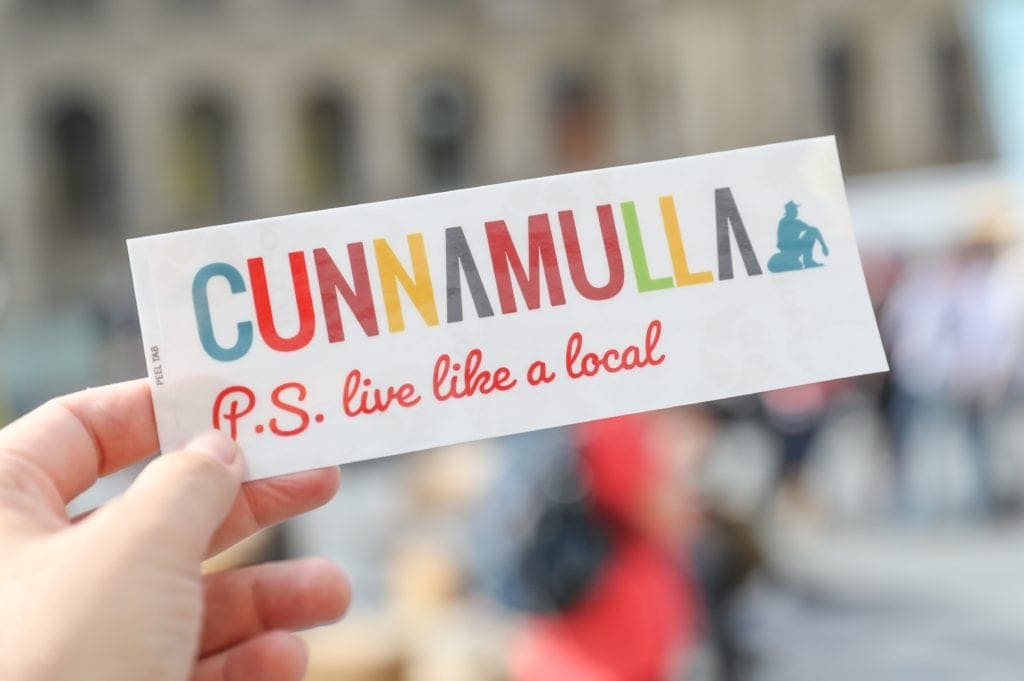 For one famous week at the end of August, cowboys and bull riders, shearers and stockmen, foodies, travellers, music lovers and visitors from all over Australia head to Outback Queensland to celebrate the Cunnamulla Fella Festival! It’s the outback Queensland spirit, up close, personal and covered in genuine country dust and the people of Cunnamulla have officially invited Australia, to get amongst it!

On the Saturday evening (August 31), the “toughest sport of dirt” will be held – the PBR Bull Ride. Today more than 1,200 bull riders hold PBR memberships and compete in more than 300 PBR sanctioned competitions around the globe millions in prizemoney; some of these will be riding at the Cunnamulla Fella Festival.

So, who is the Cunnamulla Fella? He is the essence of the outback immortalised in a song by Stan Coster, and  sung by the legendary Slim Dusty, who spent considerable time in the outback town. Paying tribute to the ‘fellas of the region who forged the way – the shearers, ringers, bushman, riders and more – the Cunnamulla Fella statute stands tall in the main street, a fitting epicentre for this iconic Queensland town and festival.

The township of Cunnamulla was created by Cobb & Co. on the third of September 1879, when the first coach drove through from Bourke. Today it is the only surviving south-west town along the original route. This says a lot about the people of Cunnamulla. Tough, resilient, creative…. they are down to earth folk who love their country. While wool growing and beef production are still the main industries, the new kids on the block are irrigated table grape farming, organic wheat and organic lamb production. The mighty Warrego River is on the edge of town. Kayaking, fishing, swimming ….it’s the perfect place for a bush picnic. Keen ‘twitchers’ will love discovering the region’s native birds in their natural environment too. Cunnamulla has some of the best natural sand hills in Australia. Just seeing them is an eye-catching feast.