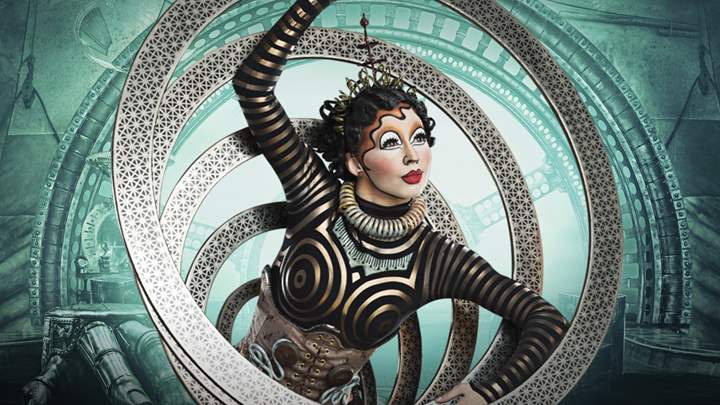 Cirque du Soleil will return to Australia from October 2019 with its most acclaimed touring show, Kurios: Cabinet of Curiosities.

Kurios will premiere under their signature Big Top on 10 January in Brisbane at Northshore, Hamilton. Written and directed by Michel Laprise, Kurios is a tale in which time comes to a complete stop, transporting the audience inside a fantasy world where everything is possible. In this realm, set in the latter half of the 19th century, reality is quite relative indeed as your perception of it is utterly transformed.