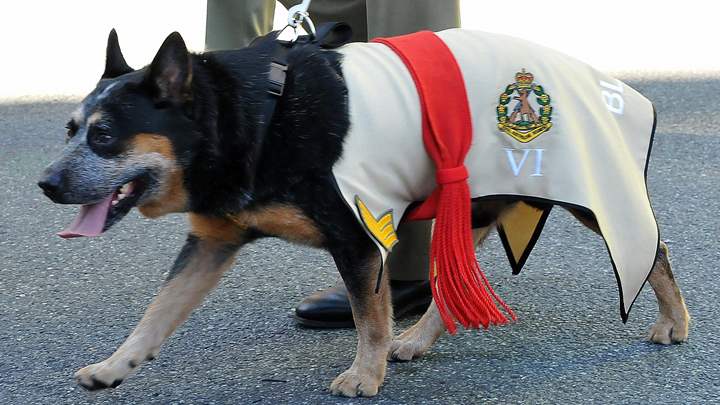 *** PLEASE NOTE THAT THIS EVENT HAS BEEN CLOSED TO THE PUBLIC  ***

Anzac Day is an opportunity for the community to come together to recognise and remember the service and sacrifice of members of the Australian Defence Force. Originally a commemoration of the landing of Australian and New Zealand Army Corps (Anzac) forces at Gallipoli on 25 April 1915, Anzac Day has grown into a public expression of acknowledgement and gratitude for all veterans, both retired and still serving.

The 2020 Anzac Day Parade Brisbane will be led by the Australian Army and will recognise the 75th Anniversary of the end of World War II which occurred on 2 September 1945.