Brickman® Wonders of the World | Coomera 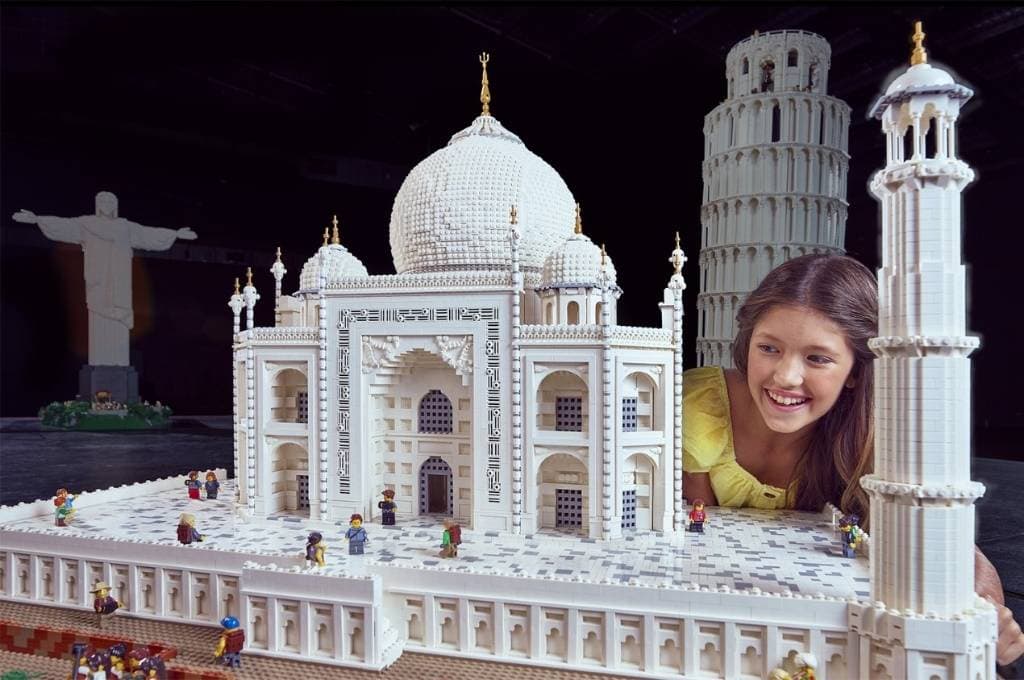 Visit the Brickman® Wonders of the World exhibit at Dreamworld and see over 45 large-scale LEGO® brick models from across the globe!

Showing from 27 March – 18 April in the Dreamworld Exhibition Centre, this unforgettable experience will take you around the world with NO passport required! You’ll see some of the world’s most famous landmarks without leaving the country. And the best part? It’s free with your Dreamworld entry.

Some of the models that have appeared at previous exhibits have included a giant Empire State Building with King Kong, Big Ben, Leaning Tower of Pisa and even Michelangelo’s Statue of David all made from LEGO® Bricks. We can’t wait to see what will be on show at Dreamworld!