An event every week that begins at 10:00 am on Sunday, Tuesday, Wednesday, Thursday, Friday and Saturday, repeating until 18 April, 2021 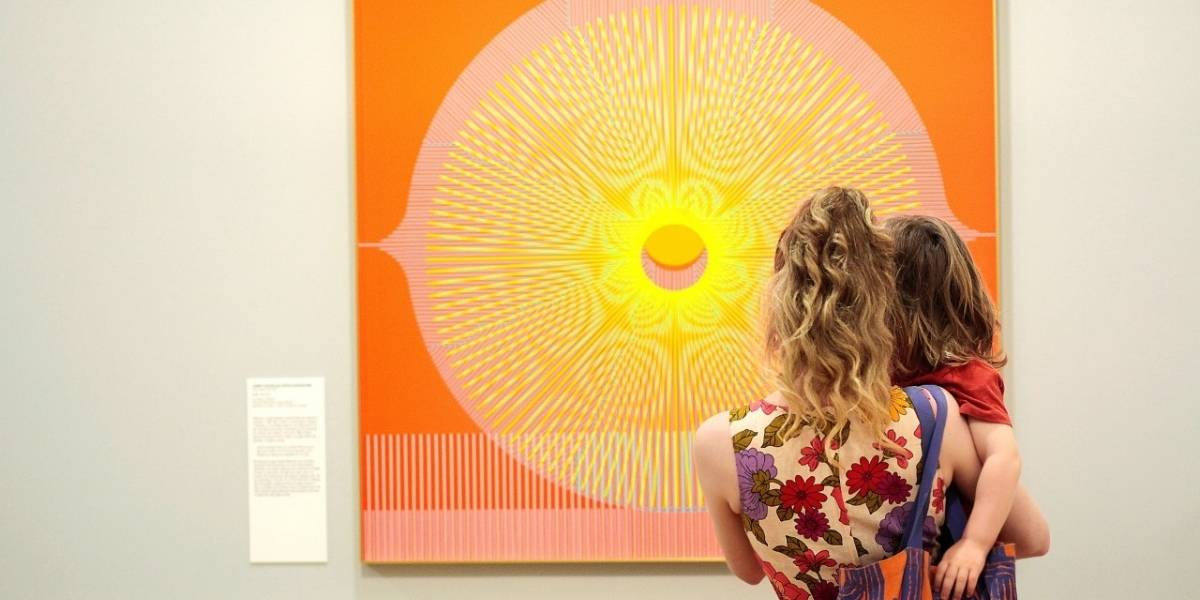 Step into a colourful world of history and design and explore the legacy of the Bauhaus in this amazing exhibition at the Museum of Brisbane. Make sure you pick up your free take-home activity kit, where you can make your very own Bauhaus inspired creation. There is plenty to explore with a colourful light installation and a short film to view.

Bauhaus Now brings to life the little-known story of how revolutionary ideas of the Weimar Republic in Germany influenced modernist art, design and architecture in Brisbane and Australia. The exhibition at the Museum of Brisbane reveals the migrant and refugee contribution to Australian life and art history in the inter-war period and post-Second World War years.

The famous Bauhaus school started in Germany in 1919 and was closed by the Nazis in 1933. From the 1930s onwards, a significant number of central European, Austrian and German refugees and emigres came to Australia seeking refuge from war and fascism, many of whom were active in arts education. Through these exiles and internees, educational ideas filtered into Australia that revealed the influence of the Bauhaus.

Families Tip: While you’re at the Museum of Brisbane we highly recommend visiting The Storytellers exhibit and taking a Clock Tower Tour. Bookings required.