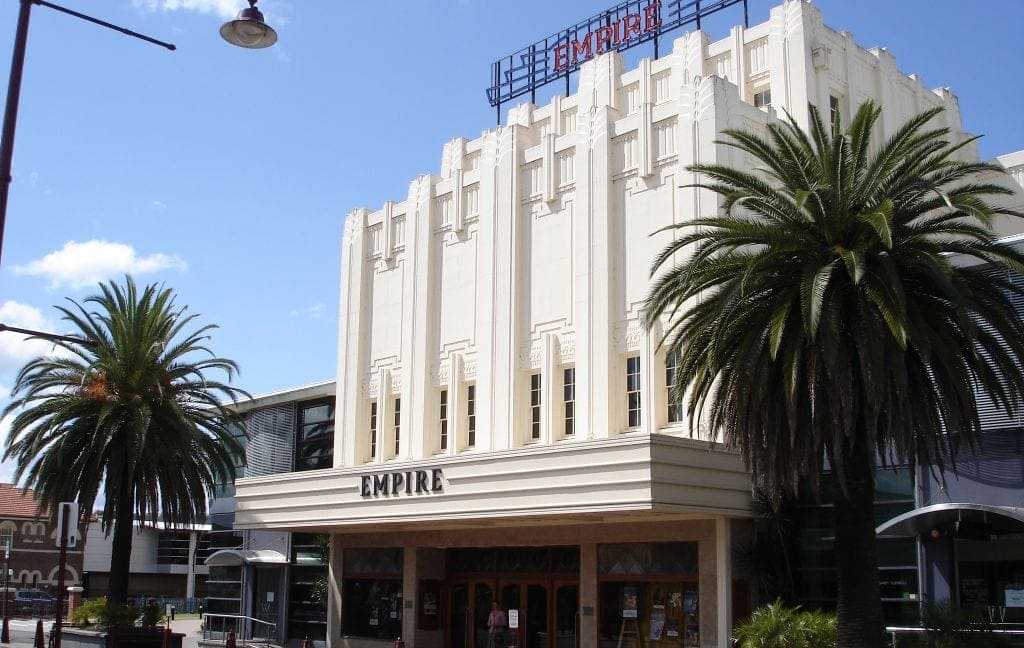 Looking for some fun activities to involve your children, no matter what their age? Or maybe you’re searching for the perfect family day out? The local Empire Theatre might just be the place for you!

About the Empire Theatre

History of the Empire Theatre

Formed in 2009, the Empire Theatre Projects Company has the goal of providing outstanding arts experience in southern regional Queensland, committed to delivering arts programs throughout the region and providing excellent education resources to schools and also producing contemporary new work and facilitating community based events. The Empire Theatre Projects Company, through Empire Youth Art, offer workshops in Toowoomba and at regional centres including Dalby and the Lockyer Valley, as well as holiday workshops, education resource programs and IMPACT Ensemble – an elite youth performance program.

Empire Youth Arts was kick-started in 2010 and aims to enrich and empower the young people of the Toowoomba region by providing a variety of regular drama workshops, holiday workshops and elite performance program opportunities. The invaluable program also provides a number of classes outside of Toowoomba, working in Dalby, the Lockyer Valley, Mitchell, Charleville, Pittsworth and Crows Nest.

The IMPACT Ensemble is an elite performance program for young artists aged13-29, offering them professional performance experiences, whilst at the same time making an impact on audiences. Entry is based on audition, with the ensemble working across the year to create, develop and rehearse a polished performance piece for audiences at the Empire Theatre.

The Empire Theatre has a number of upcoming shows, suitable for the whole family!

Whether you want to sign the kids up to a drama workshop or encourage your talented young one to join the IMPACT ensemble, or maybe just head out for a fun-filled family day watching classic storybook tales come to life, The Empire Theatres can offer the whole family an experience like no other!