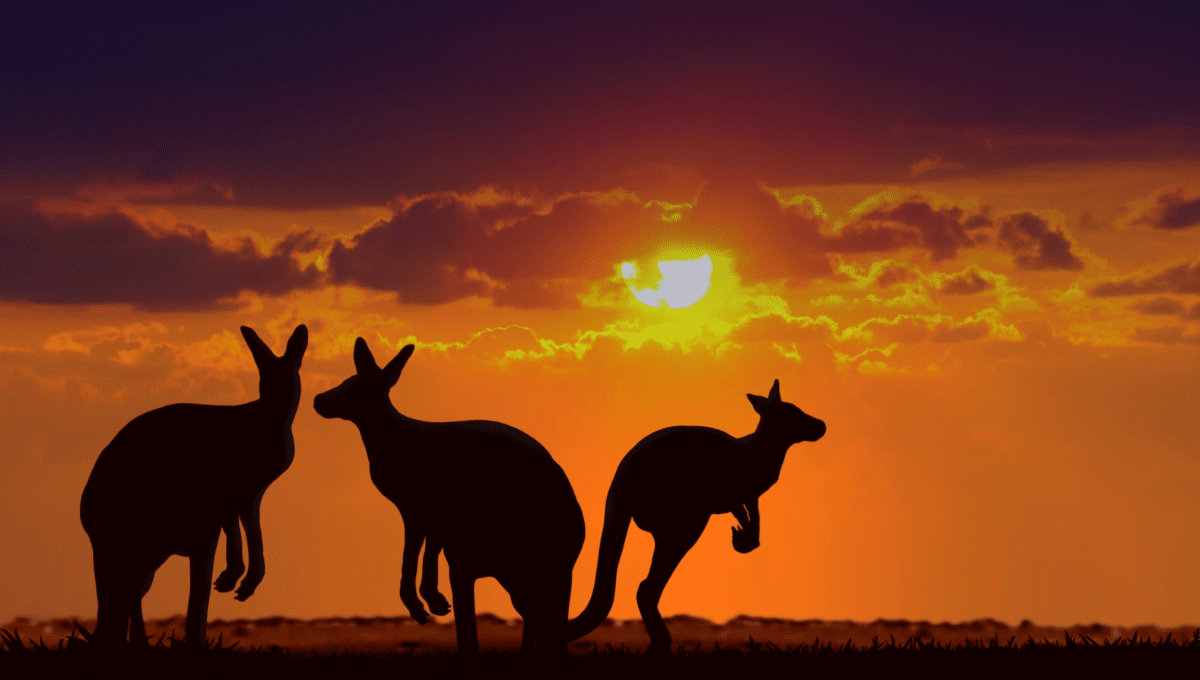 Looking for some fun facts about Australia so you can learn more about your home country? Or maybe you’re searching for kids’ facts on Australia for a school presentation? This Australia facts for kids article will share so many interesting Australia facts to help you out.

Fun facts about Australia for kids

Australia is a vast country in the southern hemisphere. The 6th largest country in the world, and the only country that covers an entire continent, our home is filled with incredible wildlife, ancient landscapes, breathtaking beaches and a rich and vibrant culture.

In Australia we are fortunate to have the richest and oldest continuing culture in the world. The culture of Australia’s Aboriginal people is the oldest in the world – Aboriginal Australian Culture dates back more than 60,000 years.

Today the population of Australia consists of more than 270 ethnic groups with many immigrants from the UK, Ireland, Italy, Germany, China, India, Greece and many other countries.

How many states are in Australia?

Australia is divided into six states, and two territories. Each of Australia’s states and territories has a capital city. These are as follows:

Check out this kids’ map of Australia to help visualise the layout of Australia and see where all of the states and territories are located. 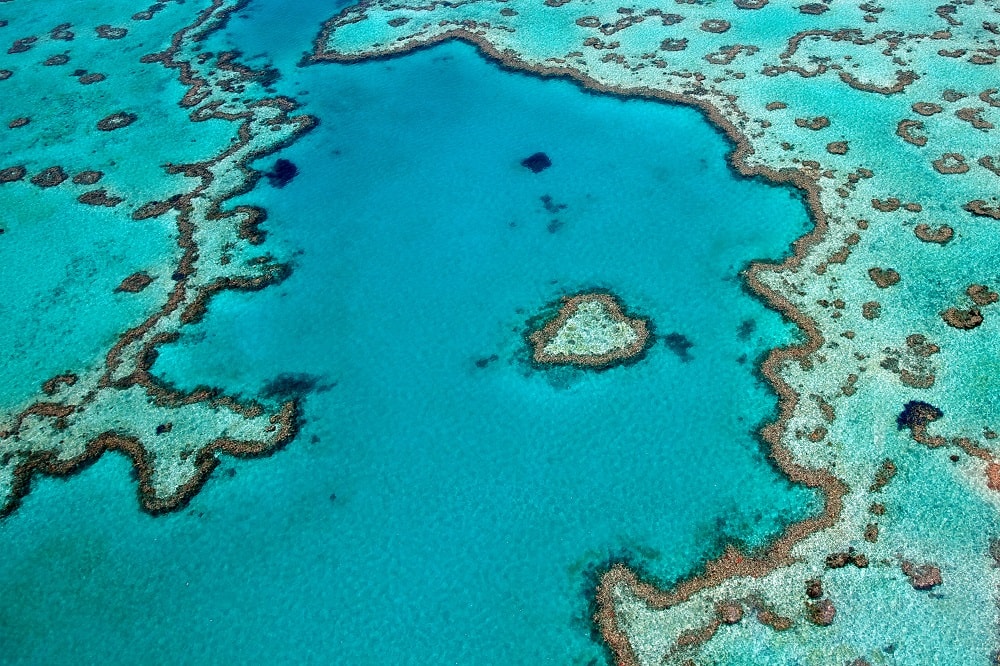 Australia has some of the world’s most amazing natural landmarks. Let’s explore some of them below…

Australia is home to the largest barrier reef in the world – the Great Barrier Reef in Queensland. It’s also home to the largest fringing reef – the Ningaloo Reef in Western Australia. If you visit Australia’s reefs you’ll get to see stunning coral formations, swim with turtles and come face to face with real-life Nemos (aka clown fish). 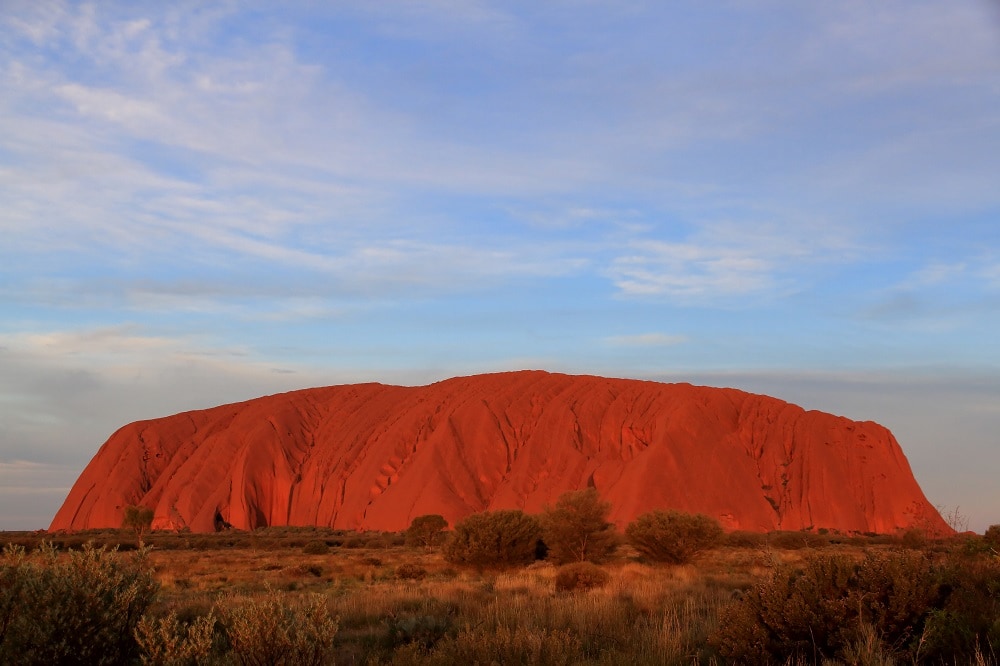 One of Australia’s most iconic natural features is Uluru. This is a huge sacred red rock in the centre of the country in an area known as the ‘Red Centre’. It has cultural significance for the First Nations peoples and it is one of the most incredible sights.

There are many other natural attractions around Australia including impressive rock formations, pink lakes and waterfalls.

Did you know that Australia is known for its unique animals and wildlife? Australia is home to many native animals including the cuddly koalas, platypus, kangaroos, echidnas and dingoes – these are animals that can only be found in the wild in Australia.

Australia is also home to a range of deadly spiders, venomous snakes and jellyfish.

Aboriginal and Torres Strait Islander peoples are the first peoples of Australia. They were here 60k + years prior to colonisation.

Dutch sailors were amongst the first Europeans to arrive in Australia in 1606. The First Fleet of 11 ships from Europe brought European and African settlers over in 1788. Many of these were convicts. That first voyage to Australia took over 250 days to cross the oceans!

The British colonisation had a devastating impact on communities that already inhabited the land and there was much conflict. 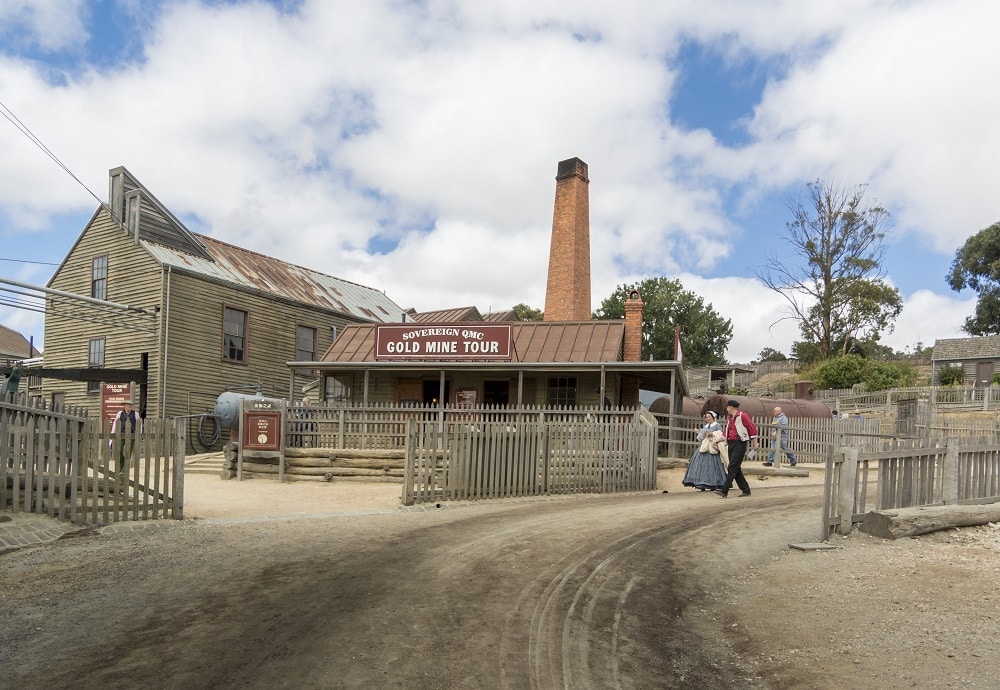 Gold was discovered in Australia in 1851 near Bathurst in New South Wales. This paved the way for immigrants to come seeking their fortune. This greatly expanded the population in Australia as people flocked to the country looking for opportunities.

Australia has been a continent for around 55 million years, but its history goes back much further.

The earth’s crust is made of moving plates, with landmasses drifting very slowly. These landmasses were like jigaws puzzles that slotted together but over millions of years they moved. Supercontinents formed and broke apart.

Gondwana was the supercontinent that was created when the larger supercontinent Pangea broke apart. Originally made up of Africa, South America, India, Madagascar, Australia and New Zealand, it continued to disperse. The last of the plates to split was the Antarctic plate 45 million years ago.

The Australian plate is still drifting at a rate of 3cm per year, so it’s not moving enough for us to notice in our lifetime but there is still movement happening.

What is most fascinating is that there is wildlife and geology connections between Australia and the other countries that were also once part of Gondwana. This means rocks and fossils in Australia match up with those found in other countries from a time when they were one landmass.

Australia is the smallest continent of the seven and it’s sometimes referred to as Oceania. The Australia continent also includes New Guinea and a range of other islands.

The continent of Australia covers a total land area of 8.56 million square kilometres.

The geography of Australia is very diverse. We have snow-capped mountains, many kilometres of beaches, rich rainforests, thriving urban areas, wild grasslands and remote deserts.

Because much of the interior of the country is arid, the majority of people live around the coast where it is cooler and we have a higher rainfall. Around 35% of Australia is desert landscape.

Most of Australia has four seasons (spring, summer, autumn and winter), although the tropical north has just two: wet season and dry season. It’s important to consider the season and the location when travelling in Australia.

As Australia is so vast, the weather can be very different across the states and territories. While one state might have a beautifully sunny day, another might have snow!

Australia faces challenges with climate change as our temperatures increase and we have more extreme droughts, fire seasons and floods.

Rising sea levels and changes in water temperature are changing our marine ecosystems. Our oceans are essential for the future of our planet so we need to do what we can to protect them (you can learn more about climate change here).

You can find more of our facts for kids articles below.

Sustainability Facts for Kids to Help with School Projects
The Great Homework Debate - Is it a Waste of Time?
Recycling Facts for Kids | Ideas for Recycling that Kids Can Do
5 Reasons to Stop Your Children Doing Homework
Tweet
Pin
Share
0 Shares