Home » Antarctica Facts for Kids for Your School Project

Antarctica Facts for Kids for Your School Project 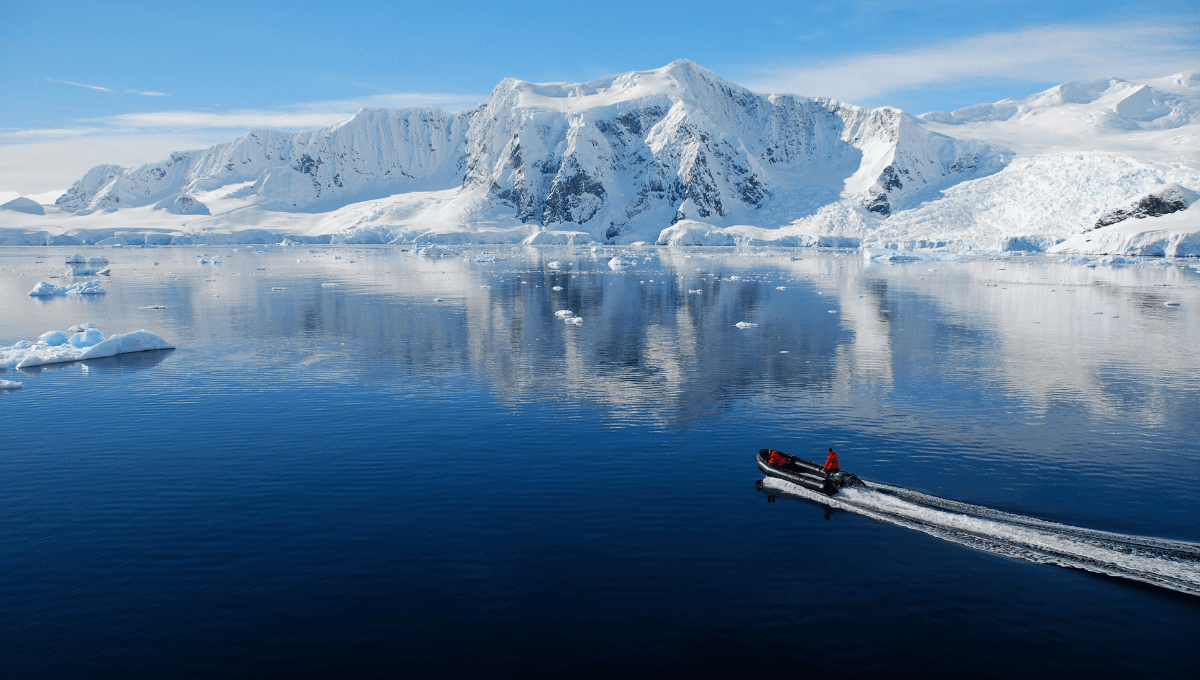 Looking for Antarctica facts for kids? This desolate place intrigues many, renowned for its icy climate and white wilderness.  Of late, a place of interest due to climate change and melting ice. The region plays host to many explorers.

Some basic information about Antarctica for kids:

It is the fifth largest continent in the world and located in the southern hemisphere (bottom of a globe).  The South Pole forms part of the region.  It is approximately between 7-8,000 kilometres from Australia (dependent on where you travel from and to).

In short, not a lot!  This is a very cold and icy place and there are no humans who live in the region all the time.  Research groups or visitors travel to the area throughout the year and there are structures that house these visitors.  The region contains the world’s largest ice sheet.  There is plenty of snow and ice, and the area is very dry. As you would expect, the outlook is very white!  There are two huge ice shelves within the region; Ross ice Shelf and Ronne Ice Shelf.  The Ross Ice Shelf is the largest and measures just under 200,000 square miles! 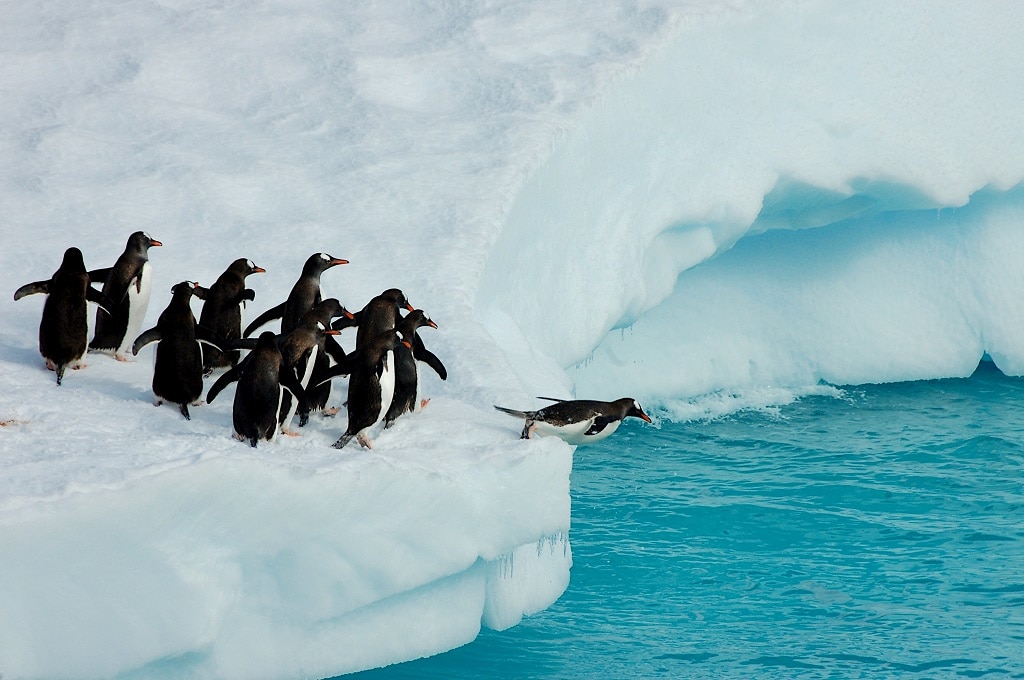 An abundance of wildlife exists here! Most of the wildlife can be found in the waters surrounding the Antarctic region.  Penguins and seals aplenty, together with whales, some fish and birds and squid.

Due to the extreme cold weather, there are not many land animals. Animals such as polar bears and arctic foxes are only found in the North Pole (the top end of the globe).

Animals that live in the region have adapted to the cold climate.  Penguins and seals have a thick layer of fat (or blubber) which helps to keep the animals warm and provides energy. Penguins will huddle up in the winter climates. This helps to keep them warm and protect them against the harsh weather.

The largest mammal also hangs out in this area – the blue whale. These huge animals live on krill which can be found in the waters surrounding Antarctica.

Antarctica has been heavily researched over the years.  Approximately 200 years ago the area was discovered accidentally.  It is important for the earths’ climate control and balances the absorption of solar heat (and how much reflects).  Due to changes in climate control, research is ongoing.

The islands of Antarctica

What do people do at Antarctica? 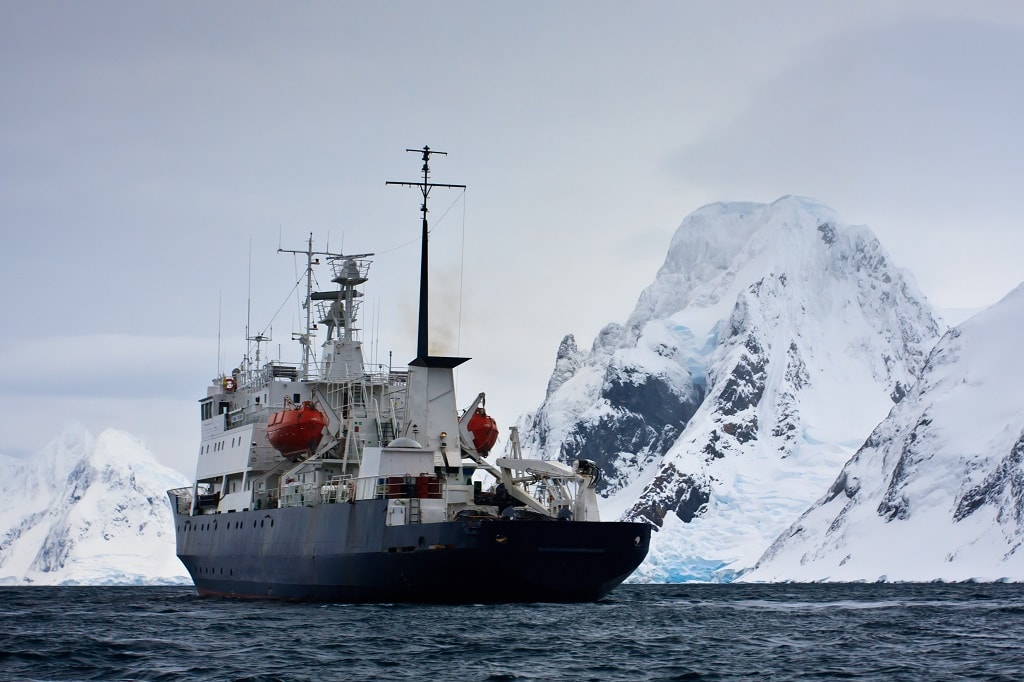 As mentioned, the area is host to many researchers.  Many countries regularly send scientists to the region. Both USA and Australia, together with Russia, Chile and Argentina, own some of the largest research stations.  Those that do venture into the region have to be careful with food supplies – shops are scarce here!  Food is, therefore, regularly rationed for the duration of the research project.   The largest research station is McMurdo (owned by the US).  This has approximately 80 buildings and can house over 1,000 people at any one time.  The station is similar to a small city – it does have shops and facilities onsite and even an ATM!

How can we help Antarctica?

Antarctica fun facts for kids is a great way to learn about this stunningly beautiful area. Learning about climate change, research projects and the ongoing need to protect our planet will help in our understanding of the area.

If you have enjoyed these kids facts about the Antarctica region, why not look up our other FUN FACTS, check out Fun Facts for Kids and learn something new!